There is no relief on the way for pandemic-fatigued mental health clinicians, after “significant IT issues” forced the cancellation of the RANZCP’s audiovisual Objective Structured Clinical Exam component on Saturday.

With no new psychiatrists to relieve the pressure, Australia’s mental health workforce could reach a boiling point.

Saturday’s last-minute cancellation was just the latest in a series of adjustments and delays to the RANZCP OSCE, with only 207 trainees having had the opportunity to sit the exam since October 2019.

Pre-pandemic, about 700 fellowship hopefuls would have sat the exam over that time period, according to the NSW Association of Psychiatry Trainees.

Roughly 90% of the psychiatry registrars who were due to sit Saturday’s exam reported having had two or more OSCE exams delayed or cancelled.

“The morning stream ran with some candidates able to be examined, but the majority did not have an opportunity to do so and the processes to register and be examined were unpredictable and may have in many cases impacted on performance,” the Victorian RANZCP trainee committee chairperson said in an email to members.

“The candidates in the afternoon exam were informed that the session was cancelled whilst they were attempting to register, as the RANZCP meet urgently [sic] during the course of the day.”

The technology failure essentially prevented registrars from logging onto the video-conferencing platform, meaning the 248 psychiatrists-in-training were left hanging as the exam start time came and went.

Given that candidates had their phones switched off in accordance with exam conditions, many did not immediately find out that the exam had been cancelled.

Professor Marie Bismark, a fellowship hopeful, waited on the landing page for over an hour before turning on her phone.

“There was no official communication from the college [at first] – I just had a message from a colleague that it was reported on Facebook that the exam was cancelled,” she told The Medical Republic.

“Eventually, a message did come through from the college to say that the exam was cancelled and we were invited to attend a post-exam debrief session [on Zoom].”

Even the debrief had a level of technical issues. Professor Bismark was unable to enter the conference call because the Zoom had already exceeded its 300-person capacity by the time she went to join.

Despite her disappointment in the exam being cancelled, Professor Bismark was not surprised.

“In the final week before the exam, we were asked to take part in technology testing which repeatedly either failed completely, or had multiple bugs and glitches in the system,” she said.

TMR understands that this testing, one week out from the exam date, was the first time that the College had trialled the system.

Unfortunately Kay, at the end of the hour-long debrief session (during which trainees poured their hearts out re: emotional impacts that repeated exam cancellations have had on wellbeing) an examiner addressed the trainee group by exclaiming that this wasn’t the College’s fault

While emphasizing that she can’t speak on behalf of all trainees, Professor Bismark said that the prospect of re-sitting the exam in February or March 2022 was particularly distressing for herself and many of her peers.

“There are several trainees who have got very unwell family members, who have not been able to spend time with really sick family members, because they’ve been focused on the exam,” she said.

“I’ve lost count of the number of times that I said to my kids, ‘my exam will be done on the 20th of November, and I promise I’ll have lots of time for you after that.’”

While some trainees are keen for a timely resit of the OSCE, others are hoping that the RANZCP will arrange an alternative form of assessment.

Some suggested options include exemptions or the use of past test results.

“In the meantime, there’s another cohort of trainees coming through,” Professor Bismark said.

“The bottleneck is getting worse and worse, so now we have [248] trainees who haven’t progressed plus all of the other trainees who will be hoping to sit early next year.”

With that level of backlog, Professor Bismark is concerned about the current capacity of mental health services.

“We hear all the time that patients are having to wait a long time to be able to see a psychiatrist in the community, so I think that the exam failure is really exacerbating that shortage,” she said.

“There’s such a bottleneck that it doesn’t just affect the trainees any more, it affects our whole community, it affects all of Australia,” she told TMR.

“It is – to me – the biggest impediment to having a workforce that can actually manage the mental health pandemic, because we’re already so far behind.

“Millions of dollars are being thrown to new services, but you can’t have a [mental health] service without a psychiatrist.”

Despite medical colleges being so quick to set standards on trainees, Dr Schultz said, there is often little accountability when plans go awry.

“[The medical colleges] are so big on making sure that the right candidates pass and ensuring the standard of the candidates who get through, but I still think it needs to go both ways,” she said.

“If you’re going to set up an exam over [a video conferencing platform], then you use the best quality [provider], you make sure as much as you can that it’s failproof and you have a backup plan.”

The RANZCP is not the first college to have technical errors derail an exam in recent years, with a similar scenario playing out during the RACGP’s Key Feature Problem test just over a year ago.

“It’s not like a one-off ‘oh my God, this is a disaster’ issue,” Dr Schultz said.

“[Failures like] this happen constantly, and I think if all those colleges can do this to their trainees, then at what point do they have some sort of external quality control?”

TMR reached out to the RANZCP for comment but did not receive a response before deadline.

Update: After publishing this story, a spokesperson for the RANZCP told TMR that the college attempted to rectify the IT issues while the AM exam was live but was unable to do so, and cancelled the PM session on advice from the software provider. The spokesperson also said that developer delays led to the system being tested later than planned.

“The RANZCP Board is currently holding urgent talks to consider the options for finalising and implementing an alternative but comparable method of assessing these particular skills as part of our contingency program,” they said.

“We will continue to liaise closely with all candidates and examiners affected by these events so that we come up with solutions which work for as many of those involved as possible.”

A previous version of this story put the number of registrars sitting the exam as 270, this has been corrected to 248 as per the RANZCP. 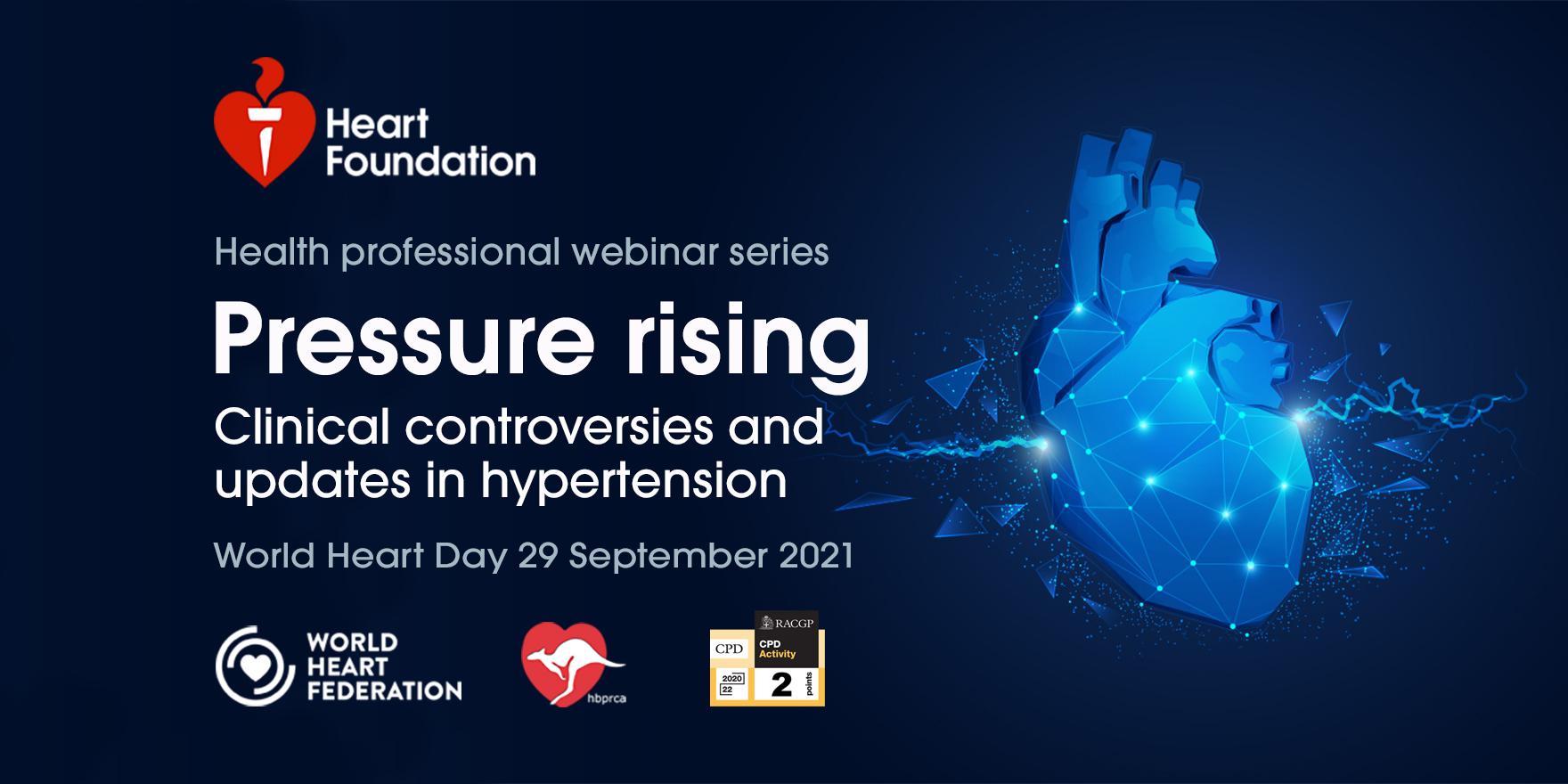