We stand by our PSR ‘Star Chamber’ story 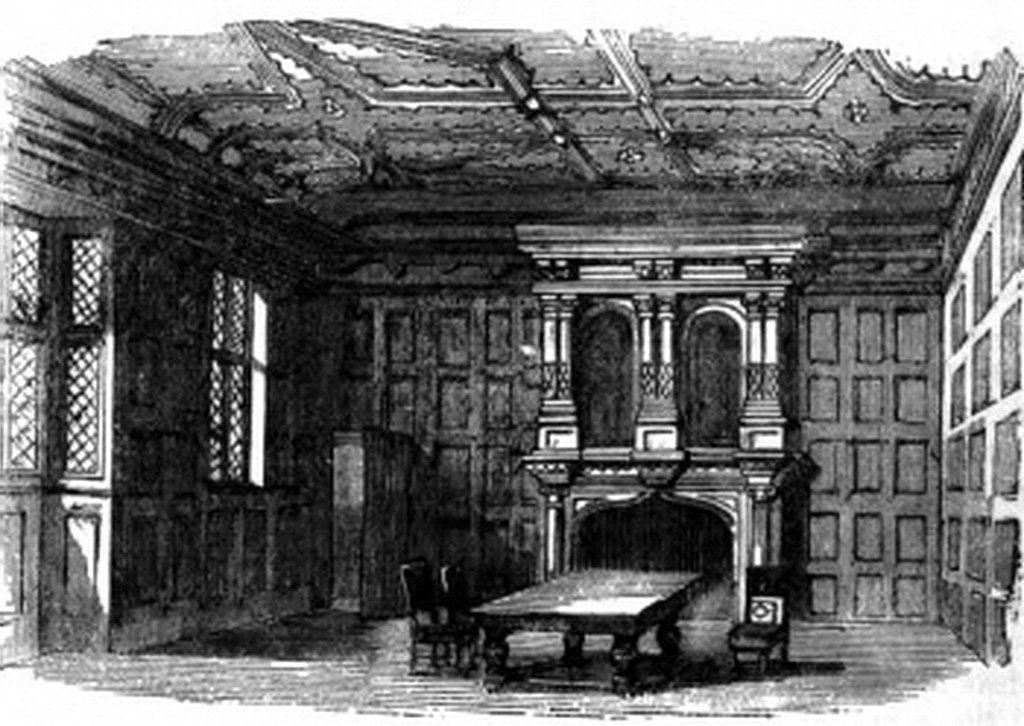 The court transcript shows we didn't take Justice Logan's comment out of context.

The Medical Republic has watched with interest the long-running Federal Court case Karmakar v Minister for Health, a challenge to the fairness of the PSR process by Dr Anchita Karmakar.

That case came to an end on Friday when Justice Logan dismissed Dr Karmakar’s application, and the parties are now awaiting a costs hearing.

We were somewhat surprised yesterday to receive a press release from Bruce Topperwien, executive officer and general counsel of the PSR, announcing and analysing the ruling in the government’s favour. The surprise was the second paragraph, which reads:

“The Director of PSR, Professor Julie Quinlivan, said, ‘It is especially encouraging to note that the content of Justice Logan’s detailed judgment contradicted recent Medical Republic articles, which had taken him out of context comparing PSR to a ‘Star Chamber’. Justice Logan put that comparison to Counsel for the Minister, who rejected the comparison, to which His Honour immediately responded, “And I would have to accept that, in all fairness.” Medical Republic did not seek comments from PSR before publishing their recent articles about PSR.’”

At The Medical Republic we don’t take ourselves too seriously, but we do take journalism seriously, and the accusation that we have taken a quote out of context is a serious one, which we do not accept.

Here is the story we published, quoting Dr Mukesh Haikerwal on the judge’s comment.

And here is the straight transcript of that exchange in court, with emphasis added, at a point in the hearing when the secrecy around committee findings is being discussed:

HIS HONOUR: Ever since the mid-seventeenth century when they decided to execute a king, there has been an antipathy for star chambers in systems of government of British heritage. It’s just axiomatic, isn’t it? And if one had to pick a description of this committee, it’s a star chamber for the medical profession, isn’t it?

MR DEL VILLAR: With respect, your Honour, I wouldn’t accept that. It’s a strange star chamber in which one is given the right to respond to submissions and so on.

HIS HONOUR: It has got much more benign trappings than James I gave to his body of inquisitors. That’s what you’re putting.

HIS HONOUR: And I would have to accept that, in all fairness. But it’s still – the antipathy is for closed inquisitorial forums.

So what the judge is in fact accepting in all fairness is that, although it is a “closed inquisitorial forum”, the PSR is a degree more benign than the actual literal Star Chamber of the 17th century.

That must be a tremendous relief to the PSR.

Did we make the most of that comparison for an effective headline? Yes, of course. Did we abuse the quote by attributing a meaning that the judge did not intend? We do not think so.

As for not seeking comment, we did seek comment from the actual named respondent in the case, namely health Minister Greg Hunt, but his office declined to say anything until the case was over (and has since provided little more than a one-line response).

We have also in the past sought an interview with PSR director Professor Julie Quinlivan, in cases where she or her office was the respondent, but haven’t received a response. (Those were the cases of GPs targeted by the PSR despite having their billing controlled by their employer, which then abandoned them to the process and left them to repay money they had never received in the first place.)

We have renewed the request via Mr Topperwien.

Readers may already know that the indefatigable Dr Karmakar remains undaunted by this decision and, having exhausted the judicial process, is now determined to seek change politically.

The judgement in her case is conclusive that no abuse of the law took place – but we do not interpret that to mean everything is fine in a legal process with a near-perfect “conviction” rate and that every GP or other specialist forced to repay huge sums of money has got what was coming to them.

Even Justice Logan, at various points during the hearing and in his judgement, acknowledges the difficult position doctors are put in, being bound to a legal instrument (Medicare) that they are never trained to use, but says improvements lie within the political and not the judicial sphere.

You’ll be hearing plenty more from Dr Karmakar and others on the subject of Medicare billing and the PSR, which we believe is a punitive and damaging means to the legitimate end of pursuing fraud against the Commonwealth.