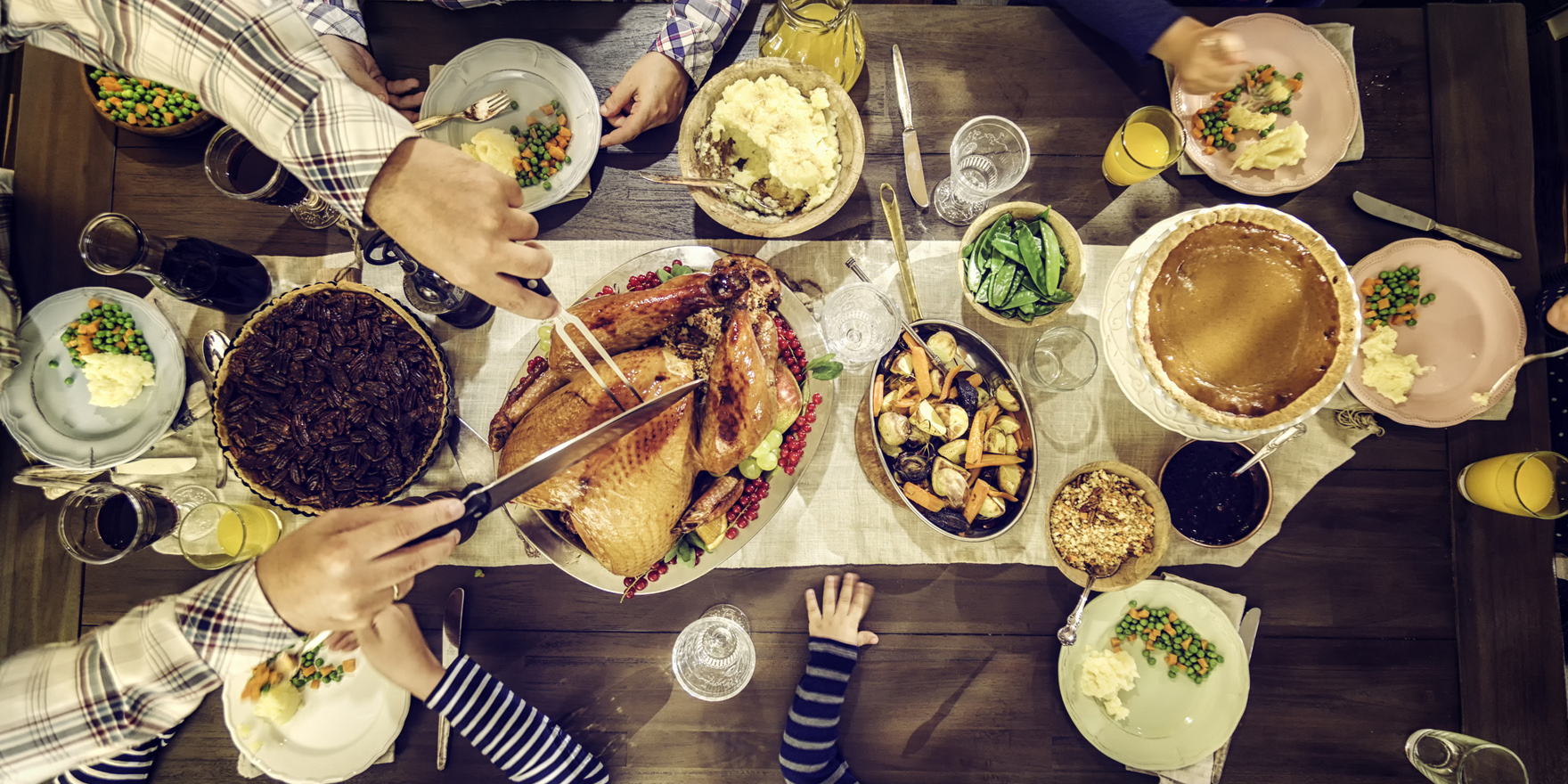 Christmas is saved for Weight Watchers customers, as the weight-loss giant gives the green light to turkey and other protein-rich foods.

A focus on protein, specifically high-quality protein, as listed in the program was a “very wise” move, the head of clinical obesity research at Baker Heart and Diabetes Institute said.

“If you are going to reduce calorie intake, a high protein diet is a good way to go,” he said, “If we don’t get enough protein, we’ll go for sugars, carbohydrates and so forth.”

The Weight Watchers program allots participants a certain maximum number of points per day, with discretionary foods such as chips and chocolate costing more points, but not prohibited.

Previously, fruits and vegetables were zero points, which encouraged adherents to fill up with those. The rationale was that people tended not to overeat these foods, and that they made up for their calories by being high in fibre and nutrients.

But the new program signals a shift in thinking about protein, acknowledging the increasing research supporting its role in healthy weight loss.

Weight Watchers pointed to a company-funded, and yet unpublished, trial done on its participants as the justification for the change. In the six-month study of 152 people, participants lost an average of 8% of their body weight, and reported reduced hunger and cravings.

Dr Georgia Rigas, GP and obesity expert, said it was no surprise that the people reported less cravings.

“Protein-rich foods are more satiating, keeping you feeling fuller for longer by keeping your sugar levels more stable and allowing it to slowly come down over a couple of hours,” she said.

It also encouraged people to consume less, or even eliminate,

“High GI foods influence the hedonistic pathways of the brain and so are more likely to induce cravings,” she added. “Limiting them helps to break this vicious cycle.”

Dr Rigas praised the company and others with similar advice for encouraging healthier attitudes to eating and food.

“As a medical community, we are shifting from ‘good versus bad’ foods and the word ‘treat’ [and instead] adopting ‘everyday foods’ and discretional ‘sometimes’ foods,” she said.

This approach also provided the kind of flexibility and adaptability that meant food prepared for the family could be consumed by everyone, not just the person following Weight Watchers, she said.

“Having one person eat ‘X’ and the rest of the family ‘Y’ was never going to be sustainable in the long run.”

Professor Dixon agreed, saying the evidence supported high protein diets for weight loss, and said the flexibility of the program helped many patients for whom calorie counting quickly became tiring.

“What we need to be very careful is not to have people thinking carbohydrates are poison,” he cautioned. “Because you then tend to go for a lot of fats instead.”

While the evidence suggested Weight Watchers generally only led to moderate weight loss, Professor Dixon said it was similar to that achieved under the guidance of most dieticians or GPs who were not putting their patients on intensive diets.