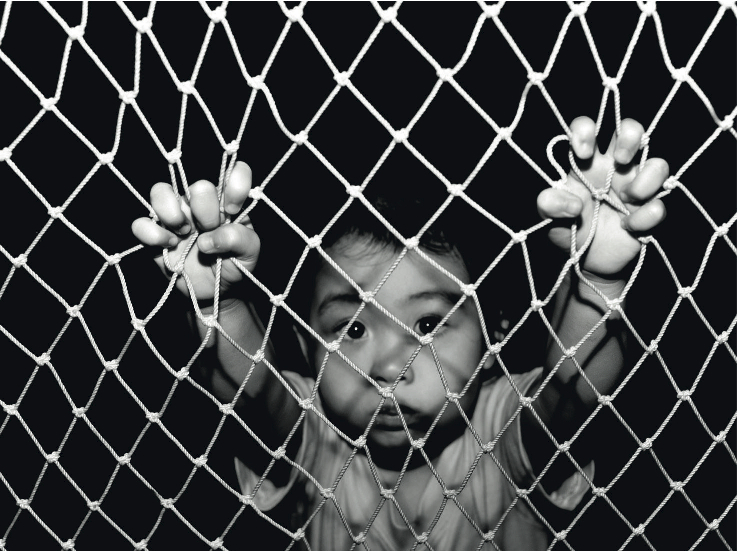 Doctors at Melbourne’s Royal Children’s Hospital recently refused to discharge an asylum seeker in her 30s and her child because they would have been returned to detention on Nauru.

The pair had been flown from Nauru to Australia in late 2014 for treatment of post­natal depression and post­traumatic stress.

The doctors are demanding the Department of Immigration agree not to return mother and child to detention on the basis that there is risk to their physical and mental health. The stand-off comes as almost a thousand hospital staff rallied last week to call for the immediate release of the 93 children held in immigration detention in Nauru and the 104 detained in Australia.

But if it came to the crunch would the federal government be able to sue these doctors?

“There would not be settled law on the issue and suit would be a gamble but nevertheless the doctors are at risk,” said Dr Sascha Callaghan, a lawyer at the Centre for Health Governance Law and Ethics. “It would not be a straightforward matter to sue these doctors and there are many reasons why; legal technical, political, public policy. But it might happen.”

In May, the government passed the Australian Border Force Act, which prevents health workers in detention centres from publicly revealing information critical of the detainees’ treatment.

Dr Bridget Haire, lecturer in public health and medical ethics at the Kirby Institute, UNSW, highlighted the conflict doctors have in upholding the AHPRA code of conduct if they are responsible for sending detainee children into detrimental environments.

The code of conduct states that where “interests might reasonably be perceived by an independent observer to compromise the doctor’s primary duty to the patient, doctors must recognise and resolve this conflict in the best interests of the patient.”

“Doctors’ codes of conduct have big moral force and my understanding is that they would have a certain force in terms of the law”, Dr Haire told the Medical Republic. “If they were charged over some offence that related to them acting within the code of conduct that they could use that as a legal defence.”

“A good example of this where executions are legal in many states of the US.

Doctors are not allowed to participate in them under their code of conduct with the American Medical Association. They’ve made a very clear ruling.”

Minister for Immigration and Border Protection, Peter Dutton, said in a statement, “I understand the concern of doctors, but the Defence and Border Force staff on our vessels who were pulling dead kids out of the water don’t want the boats to re-start.”

He said the government had significantly reduced the number of children in detention compared to those held under the previous Labor government.

COVID-19 Diphtheria: what it is, why it’s back