Being average is bad for our health 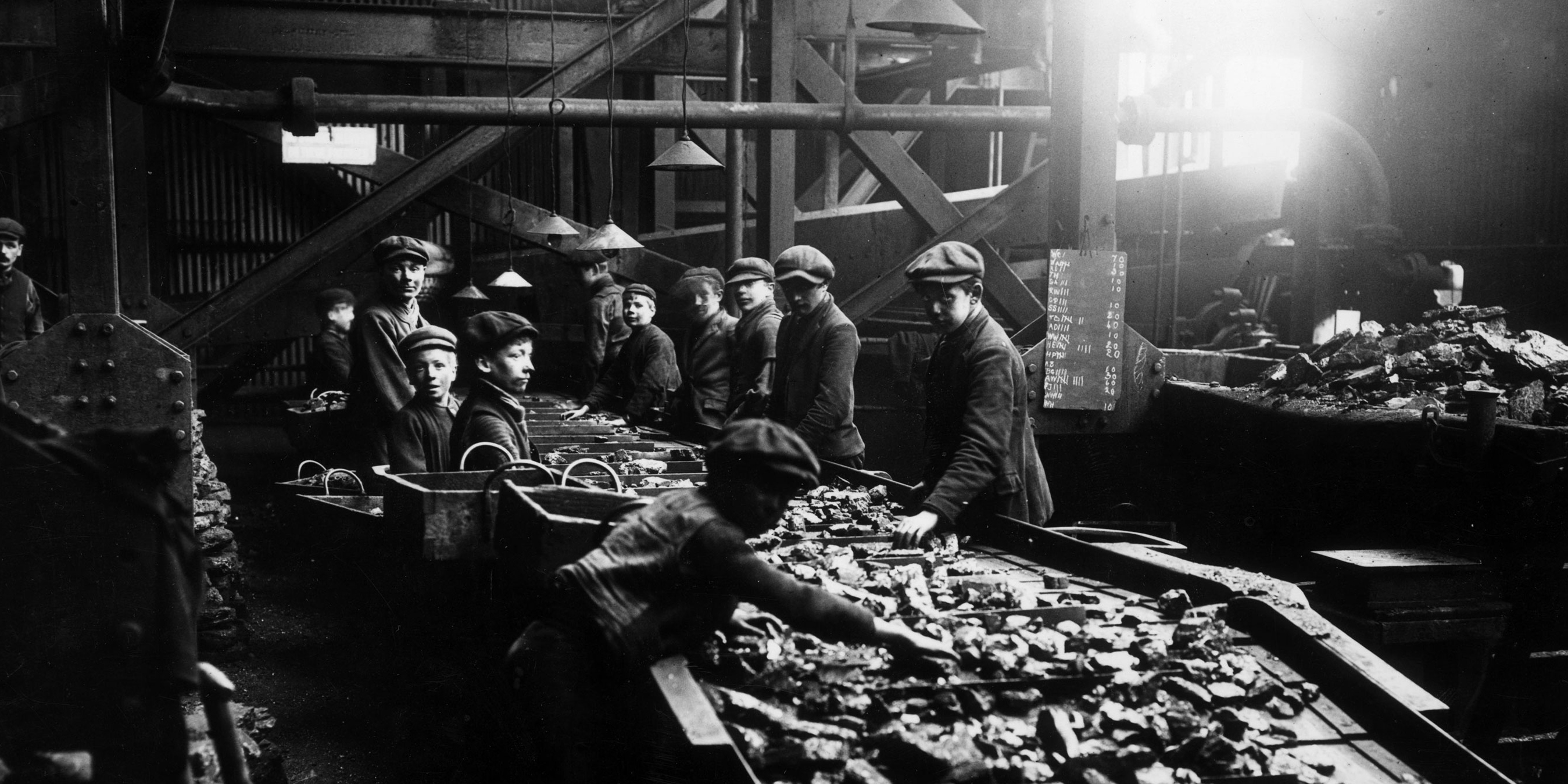 Averages can be a dangerous thing. While they’re widely quoted, and often used to develop policy, almost no-one ever experiences the average

Take for example, the hottest issue in health right now – the continued freeze to the Medicare rebate. This policy is built around an average: that 84% of Medicare Services are bulk billed. But people experience the bulk-billing rate of where they are, which might be 99% in western Sydney or 50% in Canberra.

Currently, about 5% of people put off seeing a GP because of cost, but once again, this average hides the variability from area to area. If poverty was evenly spread across Australia, it might be sustainable for GPs to bulk bill the few patients who needed it. But in areas where one patient struggles to pay, lots of patients will struggle. And practices with many patients depending on bulk billing will still face rising costs, and so struggle to remain viable.

There’s another average-that-isn’t here: general practice in areas of deprivation is not “typical”. Pioneering work from Glasgow has shown that multimorbidity – the presence of more than one chronic disease – occurs ten to fifteen years earlier in the least well off, compared to the most well off, with a different mix of chronic conditions.

In-depth interviews with GPs serving the 100 most deprived communities in Scotland described the complex mix of physical and mental health problems, exacerbated by social difficulties and a lack of local services and infrastructure. We’ve not quite got that data in Australia, but there are suggestions we’d find the same thing. For example, consultations in Aboriginal Medical Services tend to be longer, manage more problems and involve more health professionals.

Slightly old figures from the ABS also show that the least well off suffer more chronic disease than the most well off. They also consult GPs more often. Also unsurprisingly, few people in these communities have private health insurance.

This completes a perfect storm. In areas with a higher prevalence of chronic disease, patients with more complex problems will have access to fewer GPs, just as the money to pay for this drops off. That $8.90 per patient per month from the Medical Homes trial might just fund a couple of cups of coffee!

We’ve known about this problem for longer than I’ve been alive. This is the Inverse Care Law in action. The phrase was invented by a GP in a Welsh coal-mining village, and points out that those who need health care the most, get it the least.

For health systems to be effective, they need to grapple with this law. In Australia, its most visible manifestations are in Aboriginal and Torres Strait Islander health, and in rural and remote health, but it’s also experienced across parts of our cities. Despite Sussan Ley’s best wishes, problems this complex aren’t fixed with a small dose of altruism! Policies are needed that actively seek to address the need – not the average need, but particular need. It’s worth noting that those responsible for developing such policies aren’t experiencing average, either, being based in Canberra, with the lowest bulk billing rate in the country. And other people with input into policies – ourselves included – are not experiencing the unemployment, disability or incomes of the most vulnerable.

So, what needs to happen now?

Next, we need to recognise that those systemic issues are exacerbated by the Medicare rebate freeze, but that reinstating indexing is not the solution on its own. The Australian health system already relies on bigger patient co-payments than most other OECD countries. We need to make health equity one of the aims of health policy.

Finally, we need to think about models of general practice that will alleviate the Inverse Care Law. Aboriginal Community Controlled Health Services are already showing the way in this area, and some State primary health care services are also doing well. Who knows if the future will see clinics run as co-operatives, or charities, with universities or philanthropists stepping in?

The opportunity is here for imaginative solutions that really make a difference to many of our patients. Merely being average can be a dangerous thing.