Alarming rates of T2 diabetes in our young indigenous 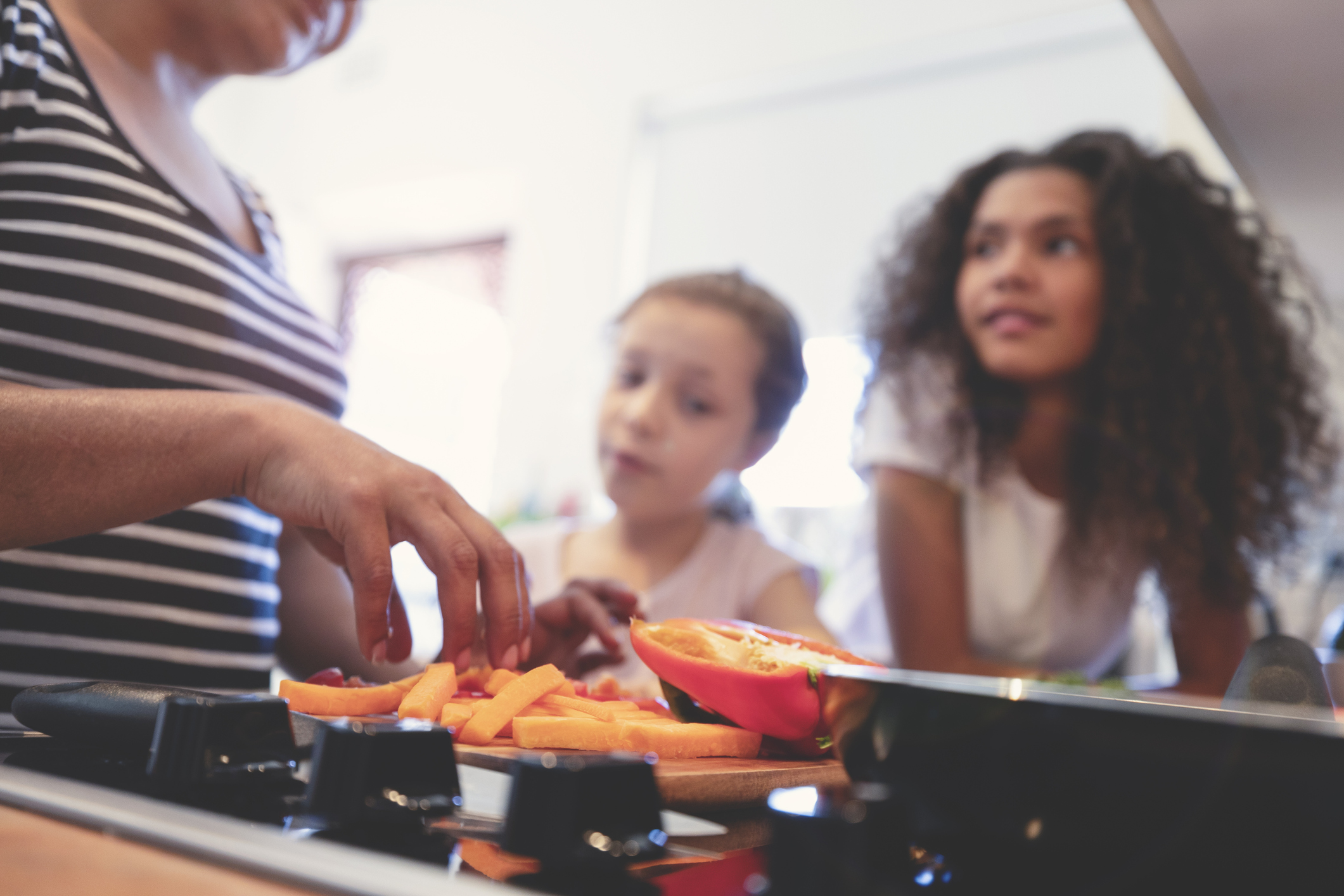 Ten years after the “Closing the Gap” targets were laid out, a health disaster is emerging that could in fact widen the life-expectancy gulf between indigenous and non-indigenous Australians.

A paper published in the Medical Journal of Australia pulls together the patchy Australian data on youth-onset type 2 diabetes (diagnosed before age 25) and combines it with international research to paint an alarming picture of a disease on the rise among First Nation peoples.

Lead author Angela Titmuss, paediatric endocrinologist and general paediatrician at the Royal Darwin Hospital, says while the condition has long been prevalent in Aboriginal adults, it is now being seen increasingly in young people, with a worse prognosis.

“It’s quite a different disease: it’s more rapidly progressive, there are more complications [and comorbidities] and it’s harder to treat,” Dr Titmuss told The Medical Republic. “Even what is happening at the organ level is quite different.

“We know [from Canadian research] that within 20 years of diagnosis of type 2 diabetes in a young person, one in two will be on dialysis – so if you’re diagnosed at 10, you may be on dialysis at 30. It’s a horrifying thought, since we have the highest dialysis rates in the world already. So what’s the future impact going to be on communities and family life?”

Western Australian data, the most comprehensive of any state, shows a 20-fold difference in prevalence between indigenous and non-indigenous people, while decade-old NSW figures show a six-fold difference.

Across the world, youth-onset type 2 diabetes is overwhelmingly a disease of poverty, the paper says. As such it is rising among indigenous people not only in Australia but in Canada, the US and New Zealand, with social determinants including rapidly changing lifestyles, limited access to affordable fresh food and even drinking water – “soft drinks may be cheaper than bottled water” – and mental health issues.

“We know from Canada that young people with depression are much more likely to get type 2 diabetes and if they do they seem to get complications like kidney disease much more quickly,” Dr Titmuss said.

“We think that’s because depression also acts like chronic inflammation.”

The disease is also intergenerational, with diabetes in pregnancy appearing to confer lifelong metabolic risk (the transference appears epigenetic rather than genetic). The authors write that an intersectoral and public health approach is needed to break the cycle.

“In an adult who gets diabetes at, say, 60, there may be a family history but it’s more likely lifestyle factors. I see a lot of young people who don’t necessarily fit the stereotype – they’re not overweight – but they have a strong family history, lots of chronic health issues from early childhood and mental health issues; and those are the things that increase their risk.”

Chronic inflammation is one pathway to type 2 diabetes, which is why repeated childhood infections, smoking and even depression seem to increase risk, she says. Because it is seen as a lifestyle disease, there is also a lot of stigma attached, and young people who have only known older people with diabetes can feel very isolated. “A lot of young people feel hopeless when they hear the word diabetes, because they know someone who’s died of a heart attack or from kidney failure. We need to change that paradigm to say: if we look after it really well we can prevent those things from happening and your story can be different.”

Dr Titmuss is part of a multidisciplinary collaboration that is auditing prevalence across the Kimberley, Northern Territory and far north Queensland and producing educational resources appropriate for teens.

The Hot North Diabetes in Youth collaboration (Northern Australia Tropical Disease Collaborative Research Program, funded by the NHMRC and coordinated by the Menzies School of Health Research in Darwin) will also examine interventions that  are community-based and across the lifecourse: to help women manage their health and weight from before conception and through pregnancy; to encourage breastfeeding; and to ensure children have secure access to food, healthy weight, fewer infections and better mental health.

Clinical Technology Women Are menopause apps more than a flash in the pan?