Window of opportunity to train a child’s palate 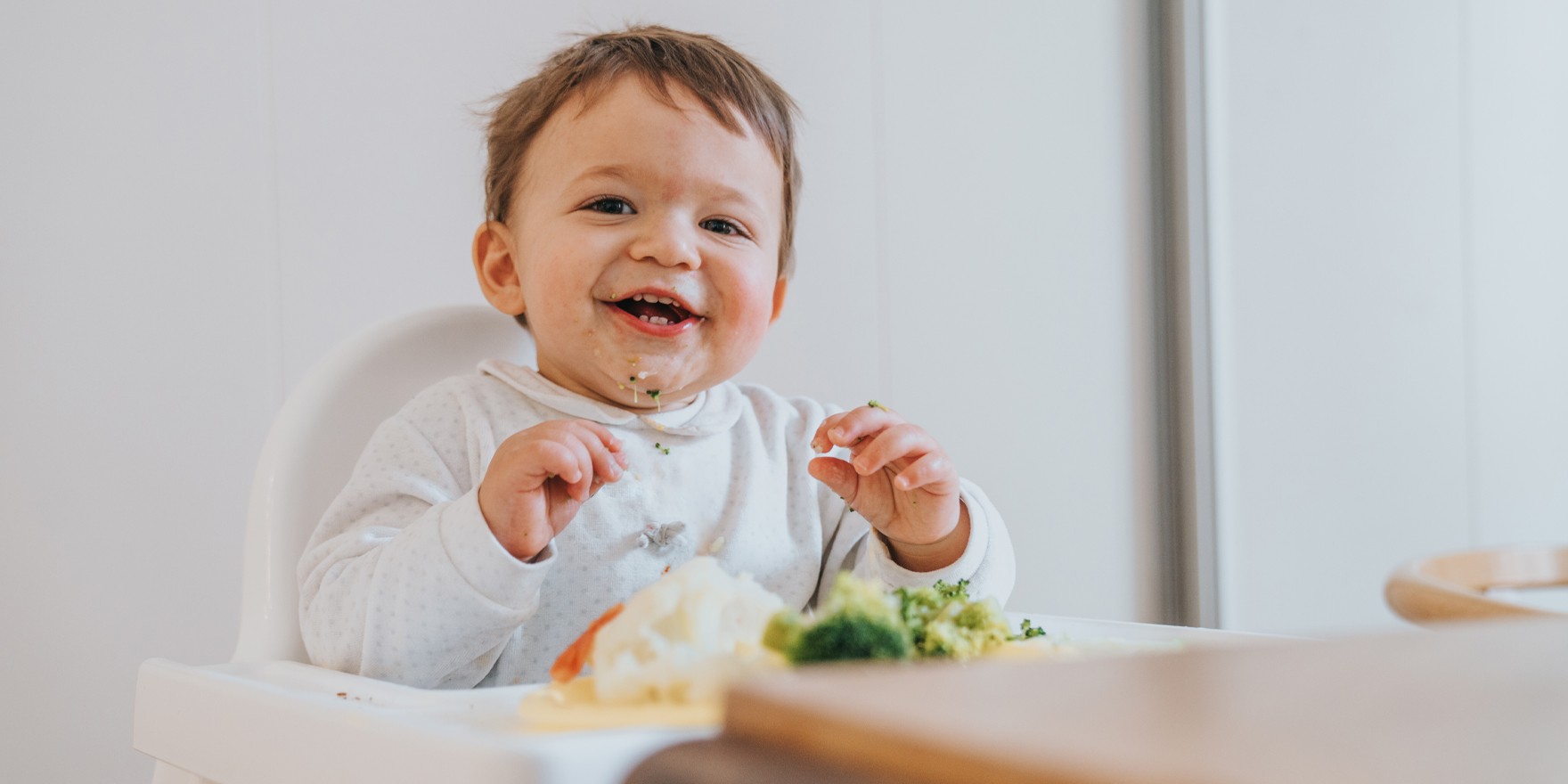 Early childhood is the best time to cultivate acceptance of vegetables and other healthy dietary patterns.

Research shows it is a uniquely opportune time to cultivate vegetable acceptance.

Early childhood is a critical period for the development of taste preferences and healthy dietary patterns, with research showing it is a uniquely opportune time to cultivate vegetable acceptance.

Only 6% of Australian children aged 2-17 years of age eat the recommended amounts of vegetables, a regrettable fact given evidence suggesting that the early years are a unique window of opportunity to cultivate healthy taste preferences and dietary patterns [1]. Low vegetable intake has implications for health across the life course, including an increased risk of chronic diseases and overweight and obesity [2-5].

It is well-documented that compared with adults, children have heightened preferences for sweet tasting foods and greater rejection of bitter-tasting foods. It has been suggested that infants’ innate ability to detect sweet tastes, are present early in life to attract them to the predominant taste quality of human milk. Aversion to bitter tastes early in life may also occur as a survival mechanism, i.e., to help individuals avoid potentially toxic substances [6].

Although inborn responses to basic tastes mean that childhood may be a time of heightened bitter sensitivity for many children—which may affect vegetable acceptance during the early years—a body of both experimental and observational evidence indicating that the senses underlying flavour perception are “plastic” in that they can be modified by early feeding experiences. This plasticity in the development of the chemical senses helps ensure that innate preferences and aversions to certain tastes do not restrict a child to a narrow range of foods [6].

Research has shown infants introduced to small tastes of vegetable flavours can learn to like vegetables relatively quickly. One small study of 4 to 7-month-old infants found that intake of a new vegetable nearly doubled (to 60 grams) after only one previous exposure to the vegetable [7]. Another study that explored the impact of feeding practices on food acceptance found that the earlier vegetables were introduced, the higher the acceptance of new vegetables. The average age at which solid foods were introduced in the study was 5 months. Furthermore, new food acceptance was significantly correlated with the number of different foods offered during the first two months of offering solids, particularly for fruits and vegetables [8].

More recent literature is suggesting the time period leading up to this milestone (i.e., around 4-6 months of age), may be beneficial to introduce infants to tiny tastes of a variety of vegetables (offered one at a time) to build familiarity with their flavours, which may help promote vegetable acceptance in the months to come. This “flavour training” strategy can be implemented by regularly exposing an infant to a very small amount of pureed vegetable offered on a parent’s clean finger or a teaspoon. Flavour training is distinguished from complementary feeding in that it is not intended to replace human milk or infant formula, nor to count toward an infant’s calorie or nutrient needs [9].

Because infants appear to be particularly receptive to new flavours and textures at the beginning of the complementary feeding period (as explained above), it has been suggested that vegetables— particularly less-sweet vegetables (e.g., dark green vegetables like broccoli, spinach and Brussel sprouts) that are typically more difficult for young children to accept—should be a focus during this time, as a step toward increasing the likelihood of children eating these foods during childhood and beyond [10,11].

This feeding strategy that has been demonstrated to increase infants’ acceptance of vegetables is providing a variety of flavours [12]. For example, infants who were repeatedly exposed to different vegetables ate more of the vegetables to which they were exposed, and they also ate more of the novel vegetables provided than infants who were repeatedly exposed to only one vegetable [13]. In another study, offering infants a high variety of vegetables for 10 days at the beginning of complementary feeding increased acceptance of new foods, including vegetables, for up to 2 months (compared with infants offered no or low vegetable variety) [14]. After following the same infants for 6 years, the authors found statistically significant evidence that those who had experienced high vegetable variety at the start of complementary feeding ate more vegetables, liked them more, and were more willing to taste vegetables than children in the no or low vegetable variety groups during infancy [15] Based on these findings, experience with flavour variety at the onset of introducing solids appears to be one factor that can influence flavour preferences for vegetables into childhood. It should be also pointed out that there is some evidence to show that parental preferences for fruit and vegetables are related to those of the child, so whole family diet needs to be considered. [16]

A recent systematic review [17] of practices to promote vegetable acceptance evaluated 46 studies and provides what are referred to as the most promising strategies to achieve acceptance of vegetables in the early diet.  These are shown in the text below.  Although the biological development of human taste preferences does not predispose children to flavour diets that are low in sugar and salt and rich in vegetables, it is encouraging that taste preferences are malleable and can be shaped and modified by early dietary experiences. Therefore, it is important for Healthcare Professionals to educate parents and caregivers not only on the importance of iron-rich first foods for adequate nutrition, but also on the importance of early exposure to different flavours, textures, and types of vegetables to support complementary feeding’s goal of establishing a healthy dietary pattern and transitioning an infant to a healthy family diet in the second year of life.

Most promising strategies for promoting vegetable intake in children [17]:

In summary, the early years of a child’s life are an opportune time to promote vegetable acceptance to help cultivate a lifetime of healthy, plant-based dietary patterns, and reduce the likelihood of developing obesity and other chronic diseases.

9 McGrath, F. Are we failing the next generation? https://www.ahealthieramerica.org/articles/are-we-failing-the-next-generation-717.

14. Maier AS, Chabanet C, Schaal B, et al. Breastfeeding and experience with variety early in weaning increase infants’ acceptance of new foods for up to two months. Clin Nutr. 2008;27: 849–5.

15. Maier-Nöth A, Schaal B, Leathwood P, et al. The lasting influences of early food-related variety experience: A longitudinal study of vegetable acceptance from 5 months to 6 years in two populations. PLoS ONE. 2016;11(3): e0151356.