Will you opt out of the My Health Record? If so, why? 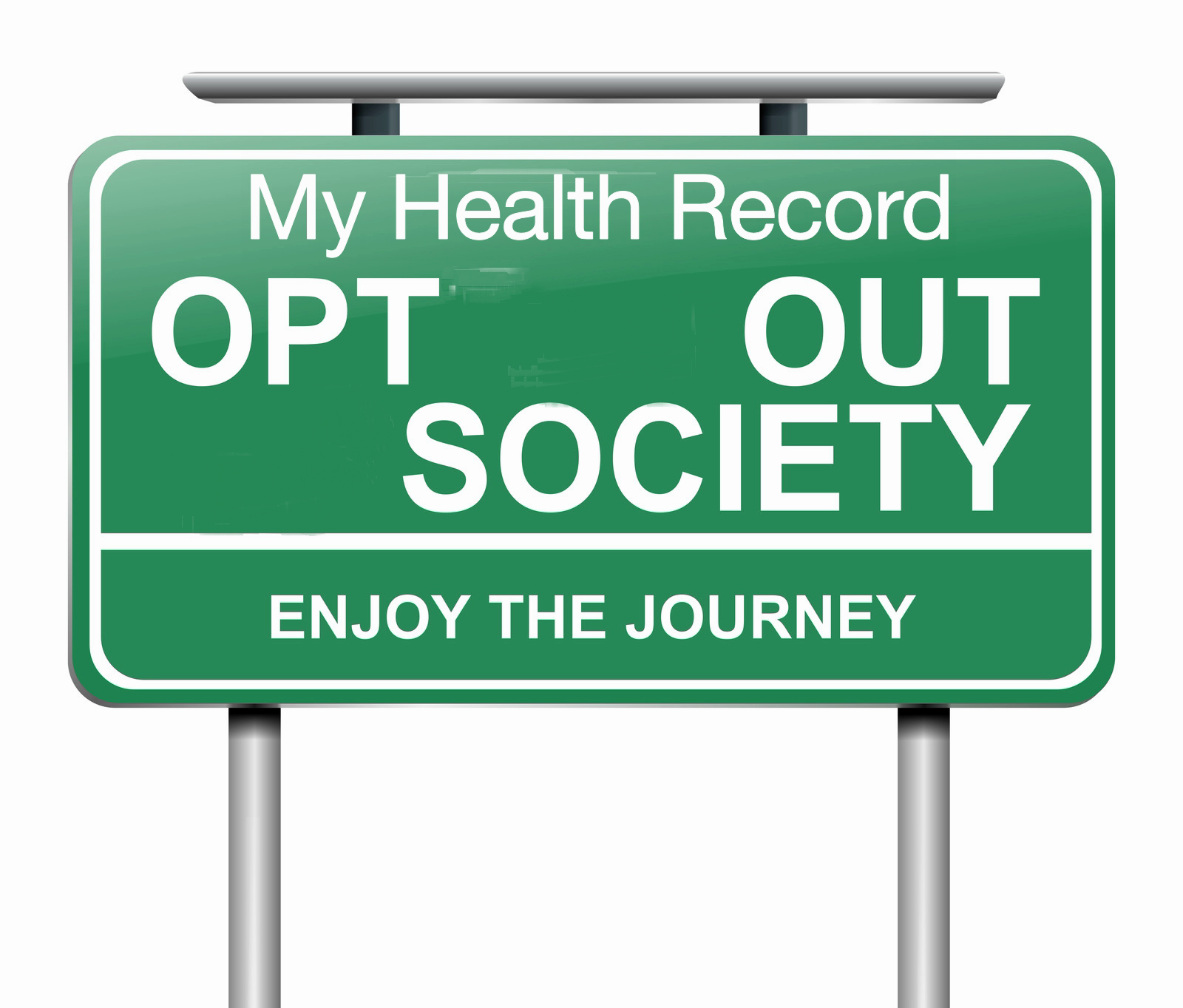 Take this quick survey so we can gauge what GPs think of the upcoming MHR opt out. Click HERE to take survey.

After last week’s GPDU18 poll  on the My Health Record (MHR) I got the odd (sensible) person telling me that the story, in which we reported that over 60% of GPs at the conference said they would be opting out of the MHR, featured a poll was hardly scientific and had a very low sample (124) –  but it was an interesting question.

What was the question, I hear you thinking?

“If you haven’t created an MHR yet, will you be opting out of it in the coming months.”  Out of 124 responses, 63% said they would opt out, which was a bit of a shock.

This will only take you a few minutes, we will not collect any of your personal data, and it’s important. Why? I can think of a few reasons:

So please take a few minutes and let us know your thoughts. We will publish the results in the coming week.