Why was there an underspend in the NDIS? 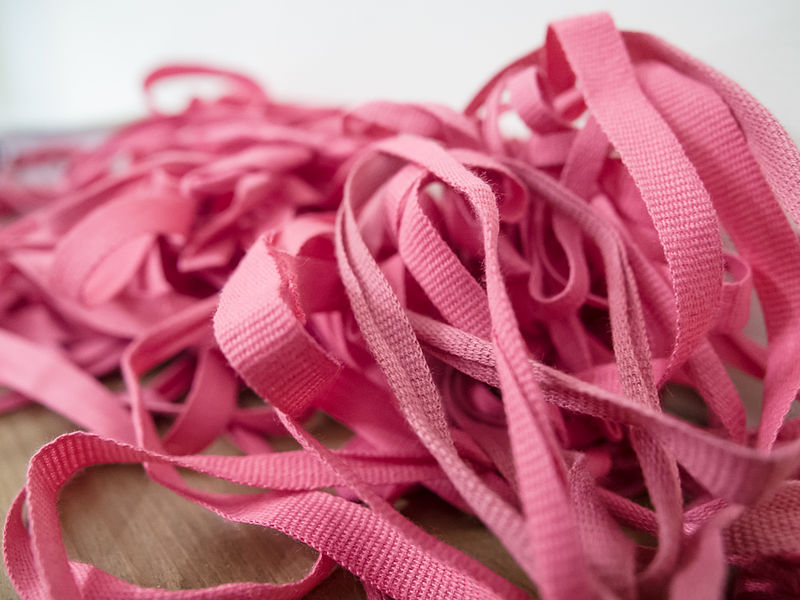 Many medical professionals were surprised to hear Federal Treasurer Josh Frydenberg announce a sum of $1.6 billion in unspent funding for the National Disability Insurance Scheme (NDIS).

Surely there was no shortage of demand from patients for access to these funds? Anecdotal evidence from surgeries across the nation would suggest entirely the opposite situation prevailed.

The answer, it seems, could lie tangled in the scheme’s red tape.

Not only do many people with disabilities find the NDIS paperwork required to access funding burdensome and confusing, potential disabilities services providers are also struggling to cope with the scheme’s requirements.

The majority of service providers seeking to register with the scheme were underprepared and lacked knowledge of their regulatory obligations, according to SAI Global disabilities services sector expert Nathan Temple.

There was also a lack of clarity around what was required for registration and greater transparency around the process was needed, Mr Temple said.

“Plenty of information is available, but the challenge for providers has been in keeping up with the regulatory changes alongside running their operations,” he said.

Many would-be service providers would need to make improvements to their internal systems and documentation if they wanted to gain NDIS approval, Mr Temple added.

Service providers who had little or no previous experience of supplying in a health-related sector were those who were struggling the most, due to a lack of in-house knowledge of the requirements, Mr Temple told The Medical Republic.

These included providers in new categories, such as vehicle modifications and maintenance, or physical appliances, who had not exclusively dealt with people who had disabilities.

The key was being sufficiently prepared to make the first step, Mr Temple said, Without that preparation then the process of playing catch up was considerable.

“Providers have had to delay their offering of services for longer than expected. They have had to step back and slow down,” Mr Temple said.

There was, however, some better news for existing NDIS service providers, with the government saying it will provide $850 million more in service fees to some sectors, such as therapists and physiotherapists.

“Until now disability service providers have borne the brunt of inadequate NDIS prices, with 28% operating at a loss and one in 10 discussing closure altogether,” he said.