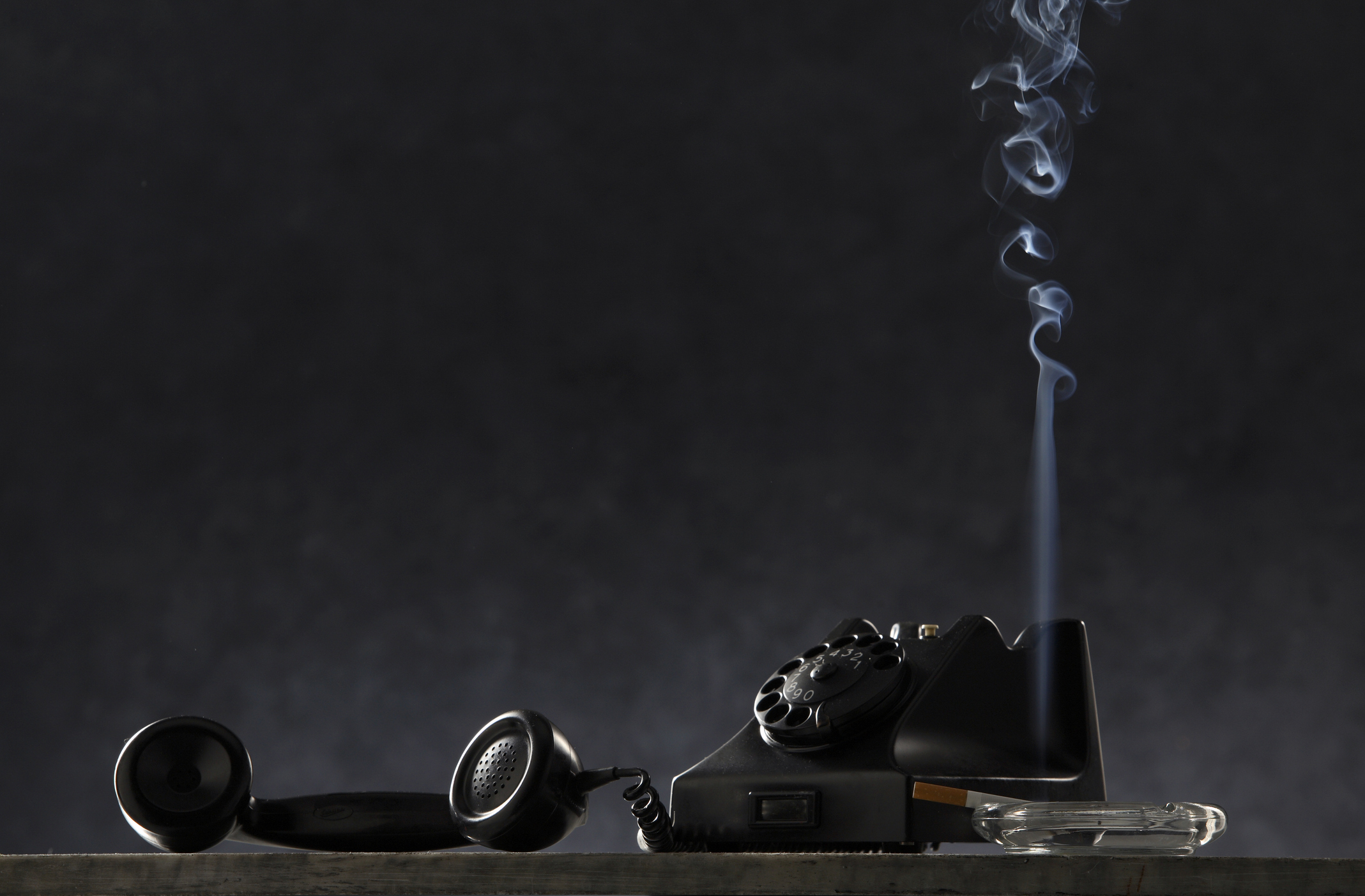 Last week the federal government’s Office of Drug Control announced changes to the importation of nicotine-containing electronic cigarette fluids that will seriously affect the estimated 227,000 regular e-cigarette users in Australia.

From January 1, 2021, users will no longer be allowed to import nicotine-containing fluids for use in e-cigarettes, even if they have a prescription. The measures, which were initially set to come into force on July 1, 2020, are in addition to the existing domestic ban on sales of these products.

Read more: Twelve myths about e-cigarettes that failed to impress the TGA

When quizzed last week on the new rules, Health Minister Greg Hunt claimed “people can still bring them in if they have a prescription from their doctor”. But this is not strictly the case.

What do the new rules actually say?

From January 1, e-cigarette users will not only need a prescription from their doctor, they will also need a doctor who is willing and able to import the products on their behalf. This will require the doctor to have a permit to import nicotine as an unauthorised therapeutic.

It is hard to imagine many doctors will to go to these lengths to provide access to nicotine so their patients can continue vaping. As these regulations have only just been announced, there are currently no medical professionals in Australia with these permits already in place.

With doctors already hesitant to prescribe nicotine for vaping (there are only nine GPs on the Australian Tobacco Health Reduction Association’s list of known prescribers), it is unlikely there will be any who are willing to add the additional burden of applying for permits and organising importation.

So, come January 1, what are Australians who use nicotine-containing e-cigarette fluids going to do?

Option one: vapers go “cold turkey” and give up nicotine altogether. Many vapers use e-cigarettes because they were unable to quit smoking using any other method, including nicotine replacement therapy. One study found 18% of ex-smokers who had switched to e-cigarettes were still smoke-free at the one-year mark, compared with 9.9% of those who had switched to nicotine patches.

Option two: vapers ignore the new regulations and attempt to continue importing their e-cigarette fluids. Besides risking a $222,000 fine if caught, there are significant risks to buying e-fluids on the black market. There will be no warning labels or instructions for safe usage; nicotine levels may be unknown or inconsistent; and samples might be cut with dangerous substances, as in the case of the bootleg cannabis vape refills contaminated with vitamin E acetate that killed 60 people and hospitalised a further 2,558 in the United States last year.

Option three: vapers go back to smoking cigarettes, as a legal and more easily accessible source of nicotine. Current estimates are that e-cigarette use is 95% less harmful than smoking. There are fears among the vaping community that this will be the default option for many users, despite the increased health risks of smoking over vaping. Vapers who are worried they may turn back to cigarettes should consider asking their GP to help them devise a plan to stay away from smoking.

Why is the government doing this anyway?

The government’s rationale is twofold. First, it points to the increase in nicotine poisonings associated with e-cigarette fluids in the past few years in Australia, including the death of a toddler in Victoria in 2018.

But these cases, including the toddler’s tragic death, involved highly concentrated imported nicotine-containing fluids, purchased from overseas because of the existing domestic ban. Cracking down on legitimate imports would arguably make it more likely, not less, that users may end up accessing illicit e-cigarette fluids with little or no safety labelling.

The government’s second argument is the increasing use of e-cigarettes among US school students aged 14-18. But while there has indeed been an increase in vaping, smoking has declined among these age groups, so it is likely a case of experimentation, rather than vaping being a gateway to smoking.

Read more: Are e-cigarettes a gateway to smoking in 14-year-olds? New US data

There is a crucial distinction to draw here: if the new rule change is intended to restrict youngsters’ access to vaping, it is unlikely to succeed. E-cigarettes and e-fluids without nicotine will still be available at any tobacconist or vape store. The only banned products will be nicotine-containing e-fluids.

The rule change may be framed partly as a preventative move to protect young people from vaping. But the people most likely to be affected are those who have successfully used e-cigarettes to quit smoking.

For that reason, it’s my view the new rules will do more harm than good. I would urge the government to consider regulating nicotine-containing products rather than banning them.

A regulated e-cigarette fluid market should consider: limiting the maximum concentration of nicotine to 24 milligrams per ml; childproof packaging for all products, with dropper-style tops to prevent accidental exposure through spillage; and appropriate warning labels and ingredient lists.

Jody Morgan is an associate research fellow at the University of Wollongong.

Jody Morgan does not work for, consult, own shares in or receive funding from any company or organisation that would benefit from this article, and has disclosed no relevant affiliations beyond her academic appointment.

This article was originally posted on The Conversation. Read the original article here.

Smoking 10 vaping myths (and how to answer them)