Who is getting all that telehealth money? 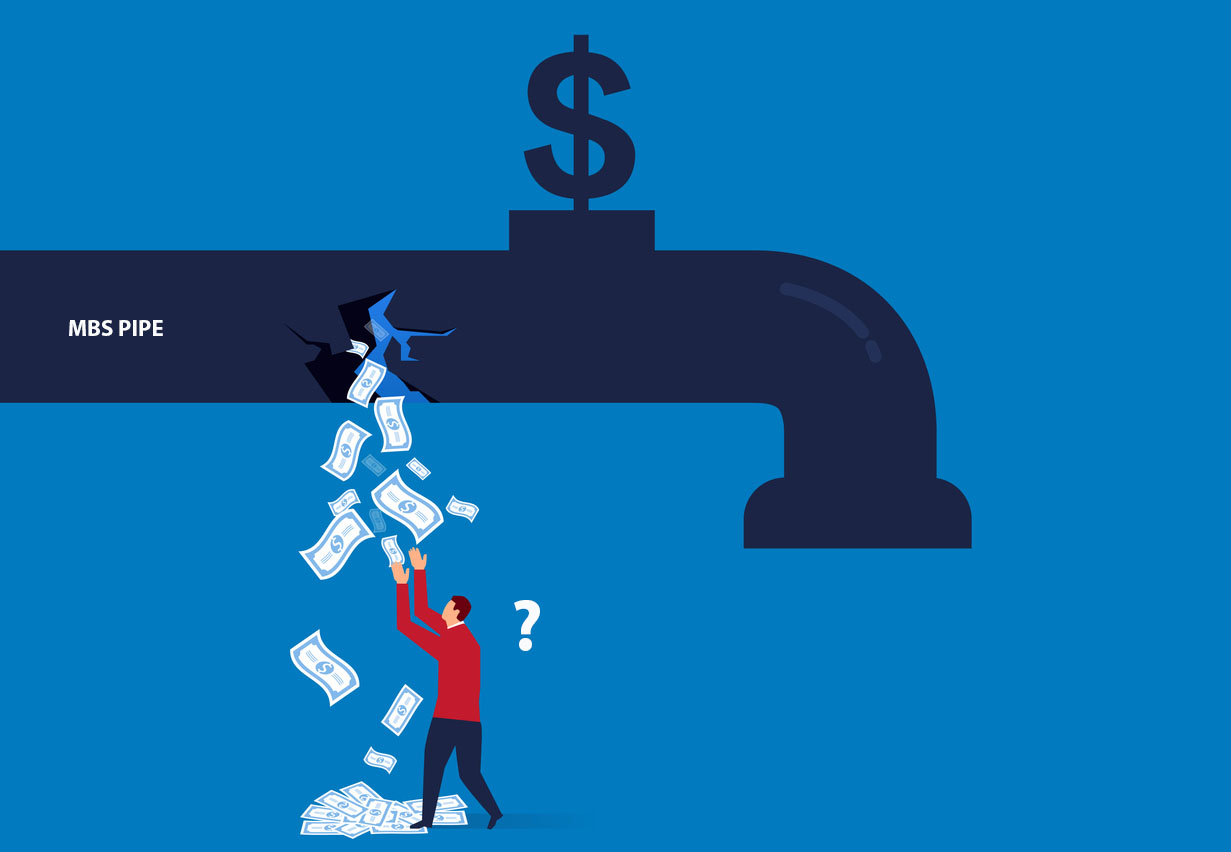 The rough upshot of yesterday’s MBS data is that GP revenue is up 16%, or $83 million, on April last year, made up of $328 million in face-to-face (F2F) consults – which is nearly $100 million down on April last year – more than offset by $219 million in telehealth consults.

The top-line figure came as a shock to a lot of people because survey data, and anecdotal data, in the lead up was suggesting that general practice was suffering considerably from less overall patient numbers, specially in F2F, but also combined with telehealth.

When we published the data yesterday we  got push back from quite a few GPs who were frustrated with the message the data seemed to be sending: not only is general practice OK, it’s doing better than last year!

Surveys from both The Medical Republic and Australian Doctor consistently suggested that just over 50% of practices were experiencing falls of more than 20% of revenue across March and April. These surveys are imperfect in that they would tend to self-select for practices feeling the most pain, so the 50% figure might easily be too high. But there are many reasons to suspect that if not 50%, it is still a significant number, maybe more than 20%.

Let’s say 25% of practices are losing 30% of revenue on average. That would convert from April 2019 to about $30 million in revenue we might expect to see as a drop. But we’ve seen a $83 million increase. So $113 million is flowing from some practices across the country and landing either in other practices who have their act together on telehealth, or, in bigger corporates who already were set up for telehealth and rapidly found themselves at a big advantage. Or, worse, maybe the money has flowed to technology-based telehealth groups which were already doing business without MBS items and once they got MBS approved, they got a rocket boost.

There might also be some other complications. It was anticipated influenza vaccination appointments in April might make up for the shortfall in regular visits, and a  record 7.1 million flu shots that have been administered so far this year. If we assume each one began with a billed telephone call with a GP, we might end up with a new shock when we see the May MBS figures. April just got topped up with a telehealth and fear of COVID-19, conflated-with-flu, fuel-injected sugar hit. May numbers could reveal a drop.

But the fact remains that no matter how much April surprised, there are definitely winners and losers, and it seems unlikely the loser column is a small one.

The government knows exactly how this money is flowing. It could, theoretically, classify practices by size, and maybe add a column or two for those telehealth technology groups which are now beavering away at MBS revenue, and perhaps also after-hours providers which have morphed into 24-hour providers, and let us know exactly what is going on.

We’ve asked the government for that data so we’ll see what it says. As far as we can tell, nothing confidential would be revealed by such an analysis. It may even help everyone understand what is going on, and it likely would help the government understand what it is probably doing to small-to-medium practices – which we suspect is killing them off accidentally with the current telehealth regime.

If, as you might suspect, those practices which are well-capitalised, organised and pre-set up with a telehealth infrastructure, are creaming all the revenue growth we’ve seen, in April, while less-organised and less-capitalised smaller practises are losing out on the telehealth bonus, is that fair?

Are we OK if we are accidentally destroying the small-to-medium general practice sector?

I doubt the government would be, especially because a big component of this vital community group of practices are rural.

The federal government probably needs to start analysing the data that only it has, and see if it needs to provide a little more help to those practices that were always going to suffer under this current telehealth regime.

If it doesn’t, we might lose a large proportion of what is a vital part of the spectrum of GP practices. Given the effect is likely to be amplified in rural areas, that might be very hard to recover from.