Who dunnit? Ask the bug on the corpse

Clinical RedHerring The Back Page 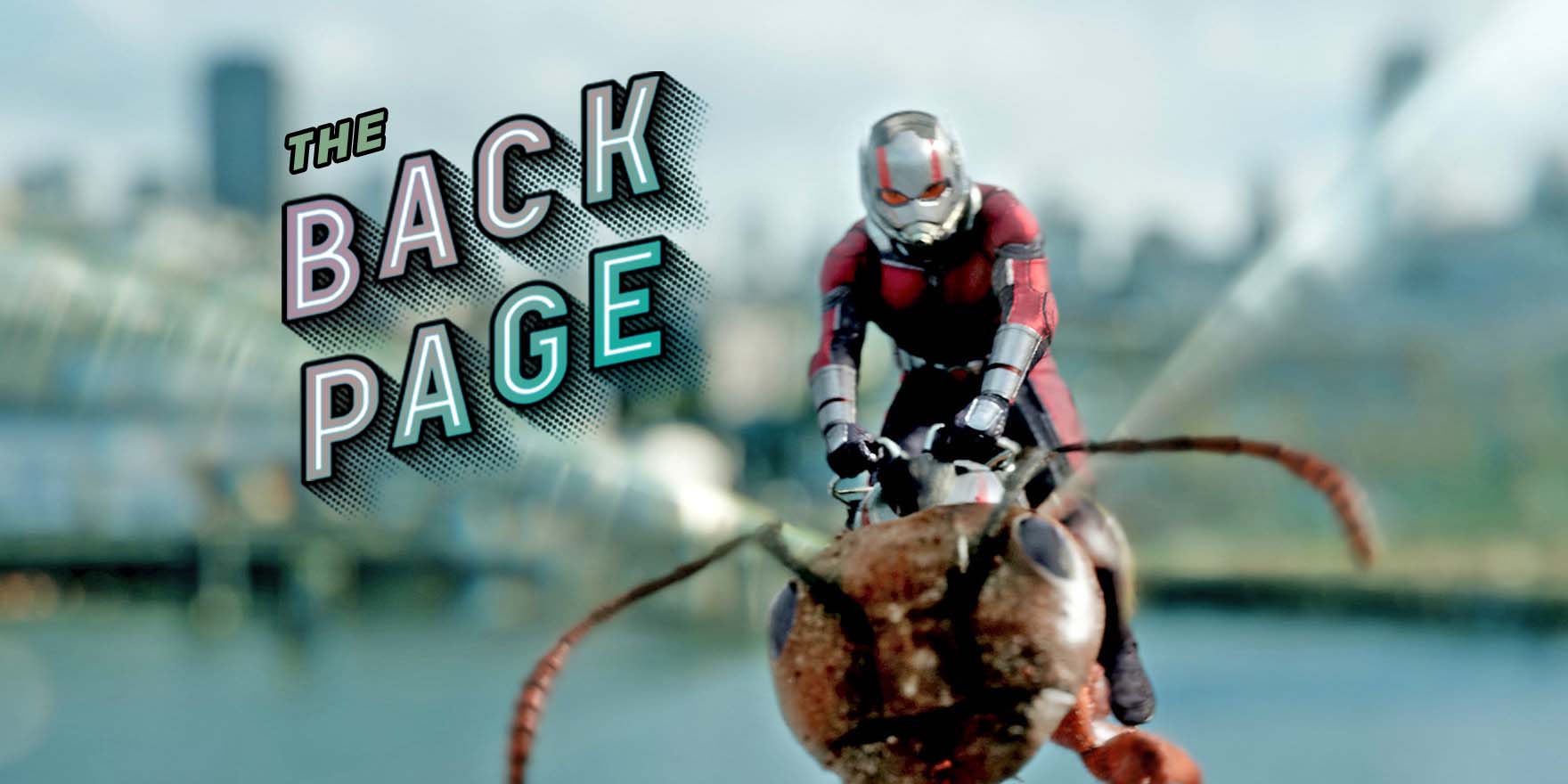 Murder mysteries could be easily solved if we could just ask the fly on the wall what happened.

Forensic entomology takes that idea to the next level by investigating the bug situation at the scene of the crime and using data from the insects to make conclusions about the time of death and what poisons or substances might have been consumed by the deceased.

So, how does one turn the creepy crawlies into allies?

Dr Paola Magni, a senior lecturer in forensic science at Murdoch University, recently published a story in The Conversation on this topic.

“At a crime scene, flies and maggots can be used to determine how long it has been since a person or animal died, if they have been moved or neglected prior to death – and what drugs or poisons they had in their system,” writes Dr Magni.

“Often flies can help estimate the time of death, as an entomologist can identify the flies or maggots, look at environmental conditions such as temperature, and thereby calculate the amount of time they have been growing.”

Insect exoskeletons are made of chitin, which is similar to the keratin protein in human hair. Just as scientists can analyse human hair to discover drug use going back several months, toxicological analyses can be run on insect exoskeletons that have been consuming a carcass.

This discipline is known as “entomotoxicology” and is particularly useful when tissues, hair and fluids are unavailable for testing.

The origins of forensic entomology go way back to the 13th century when a Chinese judge Sung Tzu solved a stabbing murder mystery in a rice field by looking at all the workers’ sickles and seeing which one attracted flies through the smell of traces of blood.

Was the candlestick in the observatory? Ask the maggots! And send story tips to felicity@medicalrepublic.com.au

The Back Page Wearable tech can feel your covid