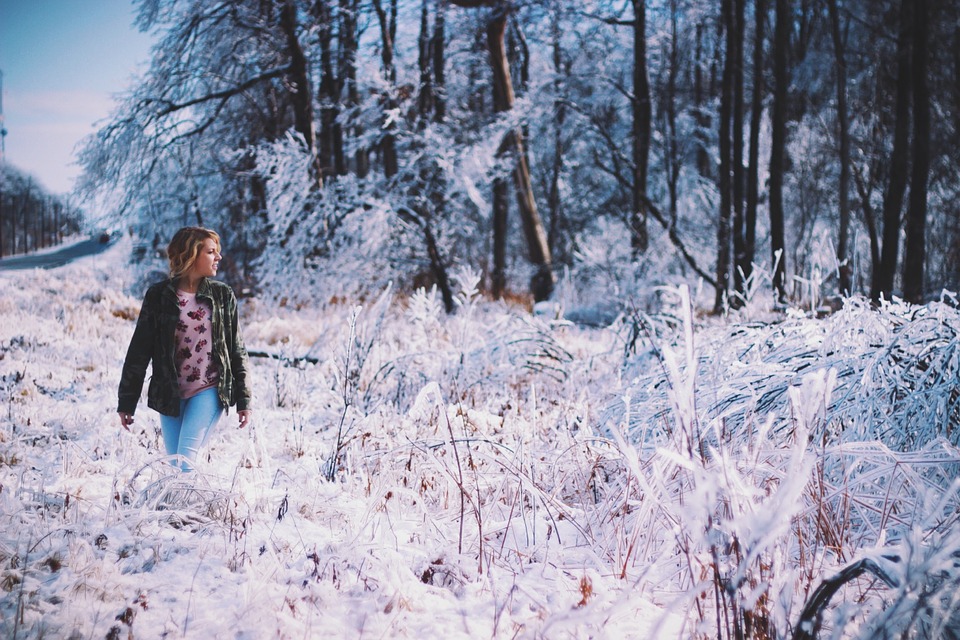 Freezing ovaries to delay menopause has been labelled a "nonsensical, money-making exercise", but some women are doing it anyway

A UK company that is charging women thousands of dollars to put their ovaries on ice in the hope of delaying menopause has been hammered by Australian IVF experts.

ProFam, a UK company established by IVF expert Professor Simon Fishel, claims that the medical procedure could delay menopause by up to 20 years.

The company received media coverage in The Guardian, Channel 7 and BBC radio this week.

But Australian IVF experts are flabbergasted by the company’s expensive and ethically questionable service.

The controversial service involves removing ovarian tissue laparoscopically in younger women, freezing that tissue for decades, thawing it out and then re-implanting it under the skin around the time of menopause.

The hope is that the defrosted ovarian tissue will start functioning and produce hormones that will delay the onset of menopause.

One of the obvious problems with this approach was that thawed ovarian tissue had a short “lifespan” once implanted, Dr Polyakov said.

The ovarian tissue “might function for one to three months but it never functions for 20 years”, Dr Polyakov said.

Defrosted ovarian tissue produces exactly the same oestrogen and progesterone hormones as hormone replacement therapy (HRT), “so, I don’t quite understand what the point [of this procedure] is.”

This medical procedure would require at least two surgeries costing thousands of dollars each. Women would have to pay for the cost of freezing the tissue for decades, which amounts to around $500 per year, he said.

And, at best, the whole process would produce exactly the same outcome as HRT. “It’s the same as taking the pills,”  Dr Polyakov said.

The company is offering the service for women up to the age of 40, but ovarian tissue is more likely to be successful at producing hormones if it’s frozen when a woman is in her 20s.

The suggestion that “a 25-year old undergo a $20,000 procedure and potentially lose some of her own natural fertility in the hope that maybe someday she could have it put back to prevent her from needing to take tablets for a few years just seems absurd,” Dr Devora Lieberman, a gynaecologist and fertility specialist based in Sydney, said.

So far, nine women have had keyhole surgery to remove their ovarian tissue with the intention of slowing the onset of menopause later in life.

But that’s unlikely to be the full financial burden placed on patients, Professor Luk Rombauts, the medical director at Monash IVF Group, said.

When frozen ovarian tissue is thawed and implanted, there’s no blood supply initially, so 80 to 90% of the eggs die.

The solution to this problem has been to cut the ovary tissue into pieces and implant bits at a time.

But the downside to this was that the women would probably have to undergo multiple, pricey surgeries to maintain menopause-pausing effects, he said. Even then, the ovarian tissue might fail early once implanted, leaving women to experience the symptoms of menopause until they could repeat the surgery.

“This is all about the vilification of menopausal hormone therapy,” Dr Lieberman said.

HRT adverse events have been in the public eye since the early 2000s when studies from the Women’s Health Initiative suggested that HRT raised the risk of breast cancer.

“Millions of women stopped using their HRT,” Dr Lieberman said. “And GPs are afraid to prescribe it.”

Subsequent analyses showed that “the risk from HRT were overstated and the benefits profoundly understated”, but the damage had been done already.

“There is no evidence anywhere that taking HRT for five years increases your risk of anything,” she said.

The ProFam approach is nothing new; it has been used for some time, mostly in an experimental setting, as a way to preserve fertility in women undergoing chemotherapy for cancer, Professor Rombauts said.

Ideally, the ovarian tissue would be implanted back into its original location so that the woman could produce follicles and get pregnant naturally.

But another option was to implant the ovarian tissue under the skin of the arm where it could produce follicles and eggs that could be extracted for use in IVF, he said.

The Medical Republic contacted ProFam and Professor Simon Fishel but did not receive a response prior to publication.