Practices have been told to disregard the warnings on the thermometers by government.

A Sydney GP clinic has been through a confusing ordeal after a temperature device in a COVID vaccine delivery indicated a cold chain breach.

When staff at East Sydney Doctors received their fortnightly delivery of 100 AstraZeneca doses on April 21, they were surprised to find the small temperature device in the parcel was indicating the vaccines had not been kept at an optimal temperature range during transit.

The device is a TagAlert Temperature Indicator which is being used by the logistics companies Linfox and DHL in the delivery of Australia’s COVID vaccines.

According to the accompanying information sheet, if the arrow on the device points to the green tick, the vaccines are safe to use.

But when the arrow is pointing to the red cross, practices are told not to use the vaccines, but to isolate them in the fridge and immediately contact the company for further instructions.

Dr Brad McKay, a GP at East Sydney Doctors, told TMR that their practice manager had spent hours trying to get in touch with Linfox over the possible cold chain breach.

And with no response from the government’s Vaccine Operations Centre for two days, the staff felt they had no choice but to cancel the list of patients already booked in to receive vaccines over the following days.

They eventually were told there had been no problem with the truck’s refrigeration and the vaccines were safe to use.

“It’s distressing to open up a box of COVID vaccines, only to find an alarm saying that there has been a potential cold chain breach.

“It’s confusing and creates an administrative nightmare when you have to pre-emptively cancel your patient list, only to then call everyone back again to rebook them.

“I’m concerned if this is happening at other clinics around Australia.”

The Department of Health told TMR the Vaccine Operations Centre was working closely with delivery partners DHL and Linfox to ensure the safe and efficient rollout of the COVID-19 vaccine.

“Temperature logging devices are included with all shipments to ensure the safe administration of COVID-19 vaccine doses,” said a DoH representative.

TMR then asked the the DoH if it considered the TagAlert devices to be unreliable, and if so, at what rate they were failing to detect genuine cold chain breaches, but the department did not respond.

Anecdotally, TMR understands that a handful of GP practices have had to report a possible cold chain breach to the VOC because of a warning on the TagAlert monitor at the time of vaccine delivery.

A cold chain breach in Toowoomba, Queensland, resulted in 2000 doses being thrown away last month.

But with the advice on these temperature monitors being overturned by the government, after a lengthy and inconvenient ordeal for practices, it is not clear why they are being included in the packaging in the first place.

TMR contacted Sensitech, the manufacturer of the temperature monitor, to ask if it was concerned by the government advice to deem the vaccines safe based off the temperature data from the truck, rather than the localised monitors in the packaging. The company did not respond.

TMR also contacted Linfox but the company declined to comment. 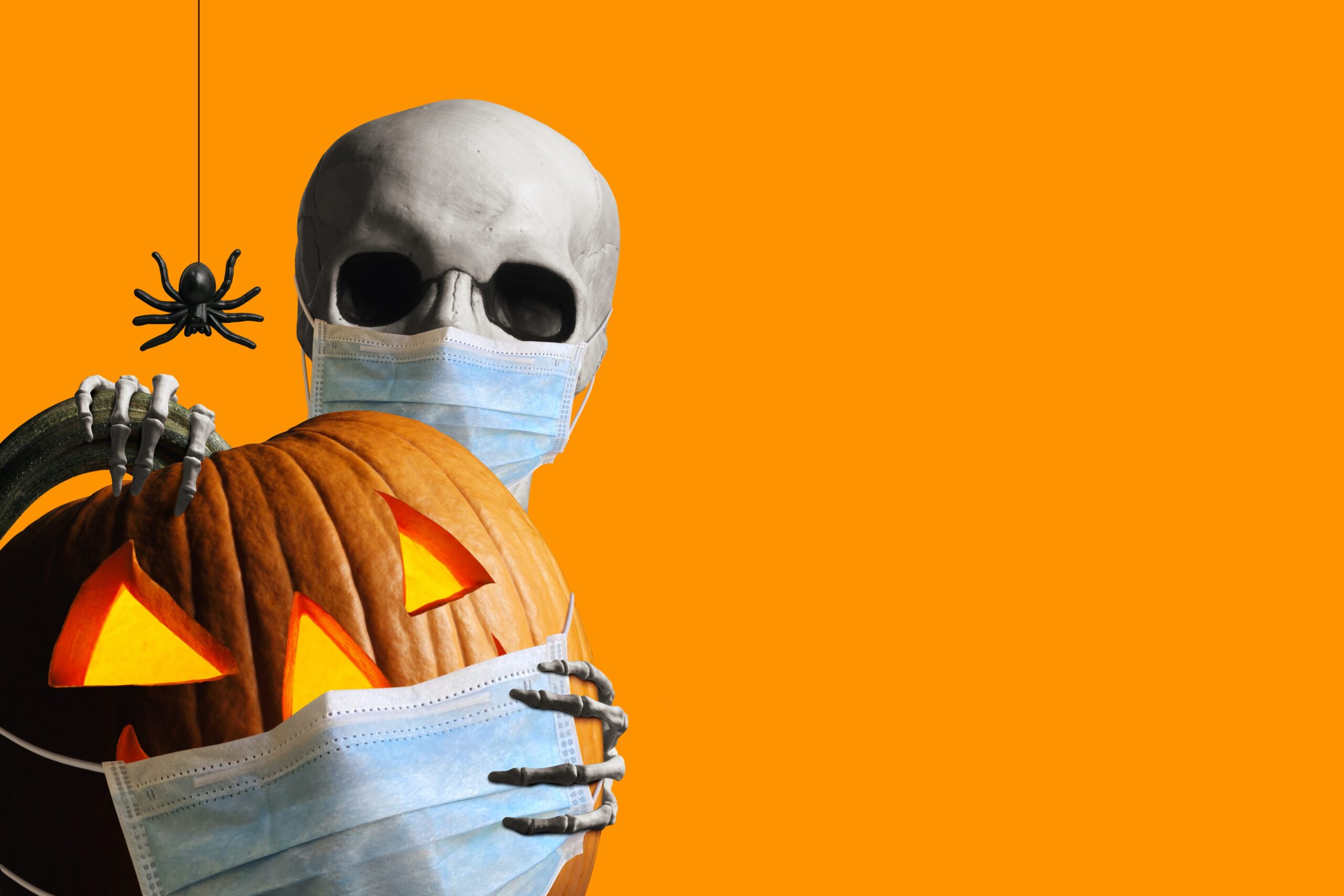