How to upgrade your organisation’s tribal culture 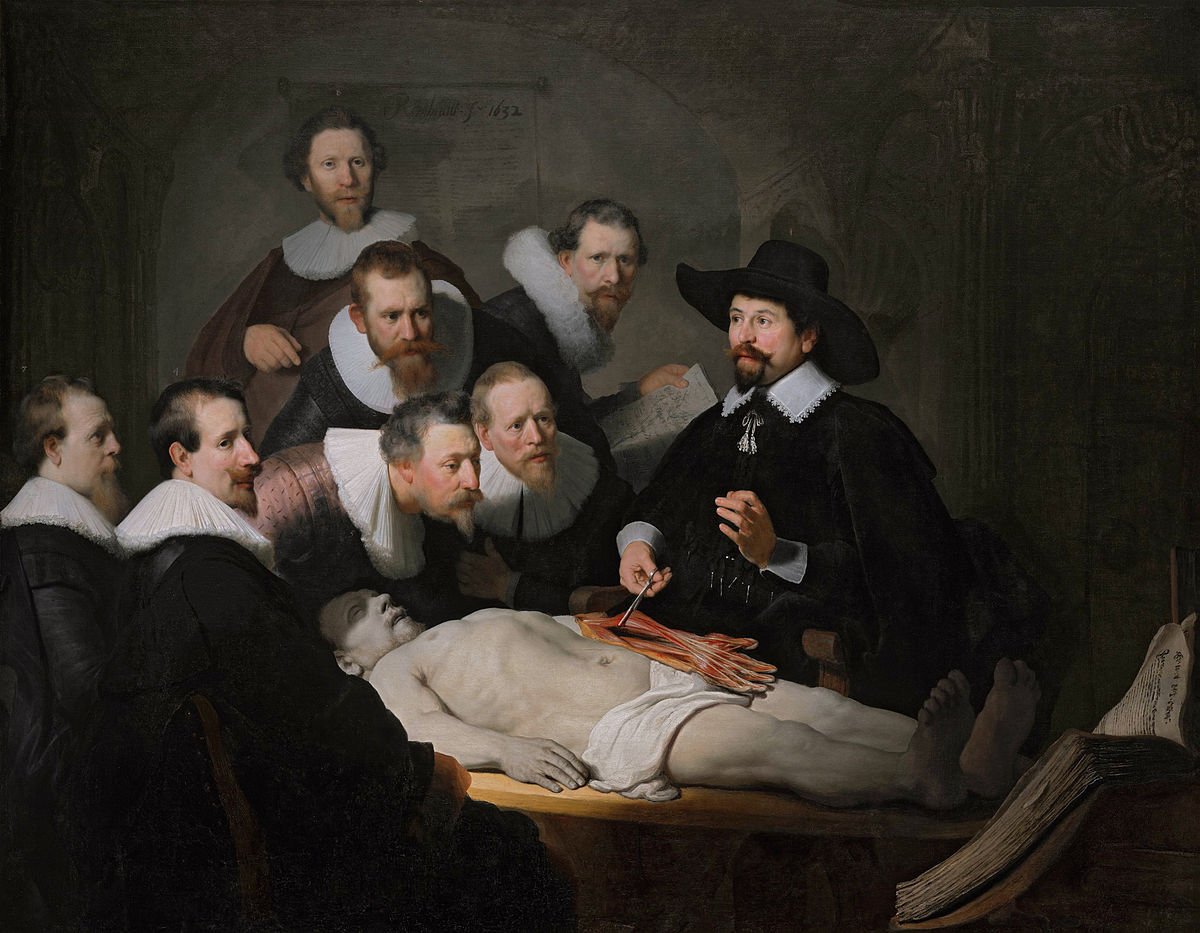 My mother spent years of her childhood in Tjideng, a Japanese internment camp for women and children run by the cruel Captain Kenichi Sone.

She was born in the former Dutch East Indies, now Indonesia. The Dutch occupied and exploited the country for over four hundred years, but in 1942 things changed dramatically as a result of the Invasion by the Japanese imperial army.

The women in the Japanese internment camps are sometimes called the ‘forgotten women’ of the war in the East. These camps, as well as Dutch colonialism, are some of the worst examples of tribalism.

Tribalism comes of course in many shapes and forms including, as we all know, in the medical world.

Most leaders know that tribal cultures are a key factor in the performance of organisations. Some leaders are experts at creating close-knit cultures, but only a few can change a culture that doesn’t perform optimally.

Tribalism is the natural way we organise ourselves into social groups. Our ‘tribes’ are part of who we are. They offer support, security and a sense of belonging an there’s nothing wrong with that.

However, tribalism can also refer to a false sense of superiority, sometimes leading to exclusion, bullying and discrimination.

We can change a dominant tribal culture and upgrade our organisations to more collaborative, healthy stages. History shows that goal-oriented groups and organisations that work well with others are more successful.

In the book ‘Tribal leadership’, Professor David Logan et al describe five stages of tribal culture. As he points out, the medical profession is only half way, at stage three of five.

Logan’s tribal stage one is the mindset of gangs and war criminals – people who come to work with weapons. There is hostility and violence and no cohesion.

People working in a stage two culture may have coffee mugs with slogans like: “I hate work,” or “I wish it was Friday”.

There is often a high suspicion of management and authority in general, and team-building efforts are not effective in this culture.

Stage three is the dominant culture in almost half of all organisations, including many professional workplaces. Quite often doctors fall into this category. In stage three it is all about personal success and being the smartest. Stages four and five are the collaborative cultures.

Let’s have a closer look at the most common culture, stage three.

The mantra of stage three is ‘I’m great’, often followed by the unspoken words ‘and you’re not’. There’s a long history in medicine of stage three cultures with a strong focus on individual expertise and success.

One of the earliest examples I could find is this well known Rembrandt painting titled, ‘The anatomy lesson of Dr Nicolaes Tulp.’

Dr Tulp was a highly respected surgeon in Amsterdam in the seventeenth century; he is clearly the central figure in this painting. He’s the only one wearing a hat. Sadly but not surprisingly there are no women present.

Professionals working in a stage three culture are often very good at what they do as individuals but what they don’t do is bringing people together.

They may think they are. Interestingly people in stage three often think that they are at one of the collaborative stages. They may talk about collaboration and teamwork – hallmarks of stage four and five – but their actions firmly put them in stage three.

The issue with a stage three culture is that it cannot be fixed – it can only be abandoned. The solution is to move your tribe to the next stage, stage four.

People working in a stage four culture don’t talk about themselves. They first start listening. It’s no longer about being the smartest or about personal success.

There’s a move from ‘expert’ to ‘partner’. The language used is not “I’m great” but “We’re great”. There’s tribal pride.

So how do we upgrade our culture from stage three to the more collaborative stage four? Logan describes several principles, including:

There’s one main problem with stage four, reflected in the unspoken sentence that often follows “We’re great,” and that is: “… and you’re not,” referring to other groups or organisations. That’s where stage five comes in.

Stage five is the dominant culture in two percent of work places. In this stage there is no ‘they’.

‘Them & us’ thinking has gone out of the window and there is a focus on inspiring purposes. These are often universal values, taking away the need to compete.

People working in stage five cultures can work with any group that has a commitment to universal core values – even if these values are different from their own.

More collaboration in medicine has many benefits, including for direct patient care, mental health of doctors and healthcare reform.

We always talk about leadership but effective followership is just as important.

Effective followers don’t blame their leaders when things don’t go as planned; instead they offer support and gently, but persistently, steer their leaders in the right direction to help them achieve the organisational goals.

What the medical profession needs is people who build bridges.

I’d encourage you to review your own organisation(s) and look for opportunities to collaborate. Don’t accept non-collaborative cultures.

Find role models and like-minded people, people who talk about ‘we’ instead of ‘me’, and together take your dominant culture to the next level.

This is an adaptation of a presentation given at GPDU18.