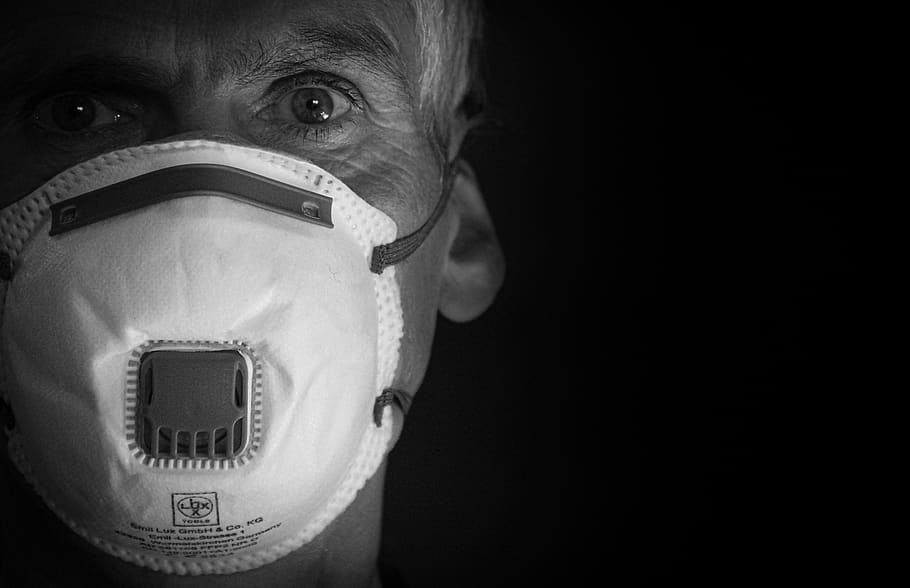 Workers on the frontline of the coronavirus pandemic may be hit hard by the burden of caring for people, with a significant proportion experiencing mental distress, a Chinese study suggests.

The strikingly high rate of depression and anxiety symptoms suggests that psychological support is needed in this time of crisis, Dr Zhongchun Liu, of the Renmin Hospital of Wuhan University, wrote in JAMA Network Open.

“The ever-increasing number of confirmed and suspected cases, overwhelming workload, depletion of personal protection equipment, widespread media coverage, lack of specific drugs, and feelings of being inadequately supported may all contribute to the mental burden of these health care workers,” Dr Liu said.

To find out how it was affecting healthcare workers on the frontline, Dr Liu and colleagues surveyed more than 1200 physicians and nurses in 34 hospitals in China with dedicated clinics or wards to treat patients with COVID-19.

They surveyed healthcare workers between January 29 and February 3, at which point there were more than 10,000 confirmed cases in China.

Mental health issues were common across the whole group. Around half of the respondents met the criteria for anxiety and at least mild depression. One in seven had moderate or severe depressive symptoms and 70% reported psychological distress.

Around half of the respondents were working on the frontlines, and compared to their peers in second-line roles, these doctors and nurses were more likely to have symptoms of depression, anxiety, insomnia and distress.

Proximity to the epicentre of the outbreak also appeared to be an important factor.

Such findings back up previous research on healthcare workers facing the 2003 SARS outbreak. One study found that 89% of those in high-risk situations reported psychological symptoms.

Dr Liu’s study found that those at the greatest risk of depressive and anxious symptoms were women and workers with intermediate seniority titles rather than junior staff.

“The psychological response of healthcare workers to an epidemic of infectious diseases is complicated,” Dr Liu wrote. “Sources of distress may include feelings of vulnerability or loss of control and concerns about health of self, spread of virus, health of family and others, changes in work, and being isolated.”

“The fact that COVID-19 is human-to-human transmissible, associated with high morbidity, and potentially fatal may intensify the perception of personal danger,” Dr Liu continued. “Additionally, predictable shortages of supplies and an increasing influx of suspected and actual cases of COVID-19 contribute to the pressures and concerns of health care workers.”

One limitation of the research was that the study period was less than a week, and so was unable to establish the baseline level of mental health issues prior to the outbreak.

“Across the world, physicians, nurses, and other frontline health care workers do heroic and lifesaving work in stressful settings on a daily basis,” Dr Roy Perlis, at Massachusetts General Hospital, Boston, wrote in an accompanying editorial. “However, the toll that providing such care takes must also be recognised: sooner or later, every clinician is also a patient.”

“Even outside epidemics, wars, and other public health crises, health care workers face mounting stresses, exacerbated by structural changes in medicine but ultimately reflecting the nature of the work itself,” Dr Perlis said.

“Such stresses far exceed the popular but imprecise concept of burnout. William Osler called the practice of medicine “a calling, not a business; a calling in which your heart will be exercised equally with your head.” Whether heart or head, [Dr Liu] et al provide a reminder that such a calling is not without cost.”

Read more: We need urgent action to save those in frontline primary care