Top 10(ish) of everything important, and not, in general practice 2020

As the holiday season fast approaches, TMR has put together a few lists for you, both from an “important happenings during the year you might want a recap on” perspective, and as a practical guide to enjoying a break many people thought might never arrive.

This isn’t the absolute top-to-bottom list by traffic, but it’s the ones you might want to read if you missed them 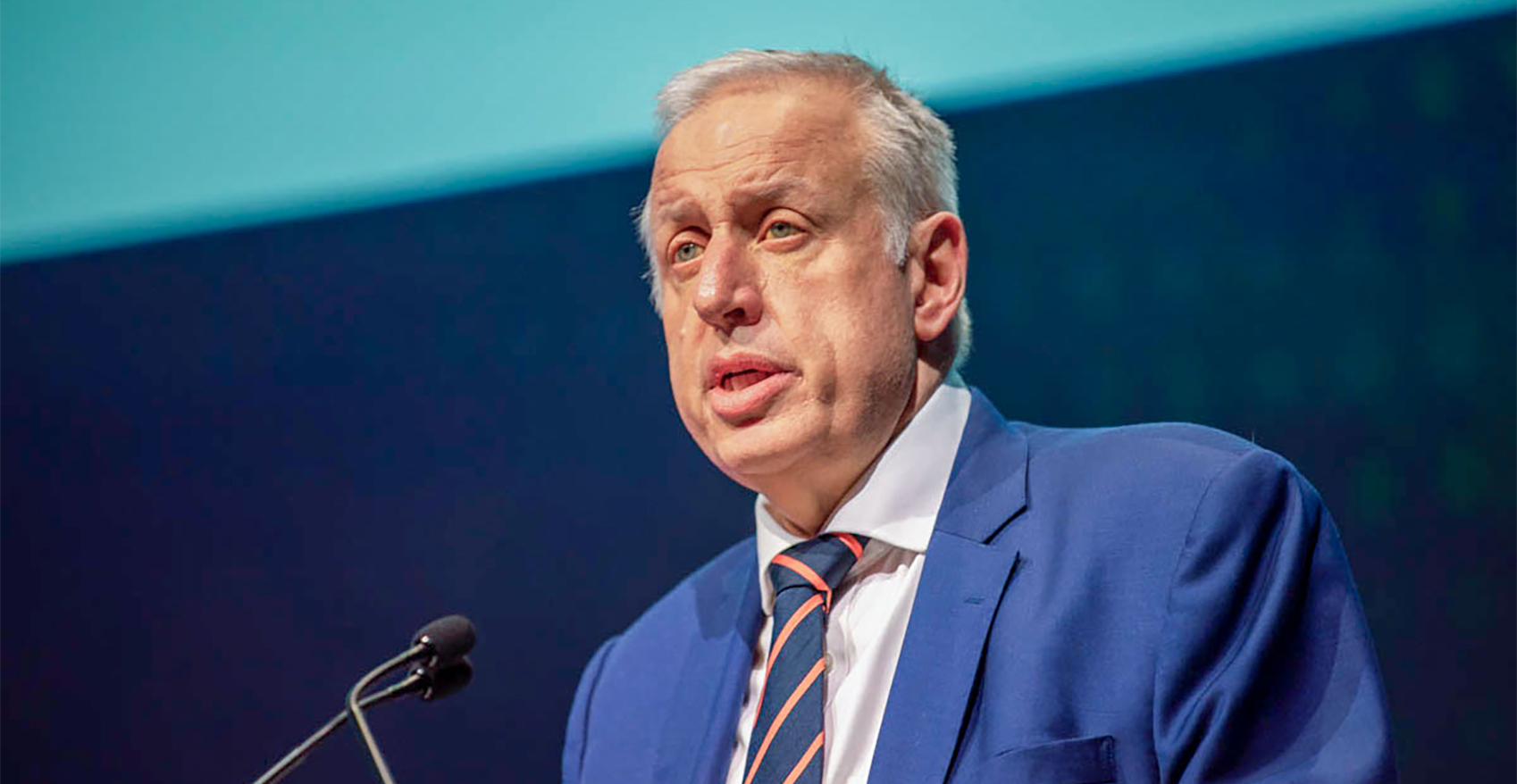 In such a crap year we thought we’d start with the highs, of which, somewhat strangely, there were quite a few.

OK, now for the lows. Just saying, because people love to say we are negative bunch, but the top 10 fails beat the top 10 highs in traffic volume by about two to one.

13.5 quotes that may come in handy this holiday season

These gems of wisdom have been lovingly crafted or selected by TMR staff (in response to a survey from me threatening retribution for non-participation and wine for having a go). We won’t be attaching names to any item in case that affects reputations or preconceived ideas about professionalism, but we have hinted at the logic of the selection by pointing to the job title of each selector.

If all the year were playing holidays,
To sport would be as tedious as to work;
But when they seldom come, they wish’d for come,
And nothing pleaseth but rare accidents.

(OK,  I was looking for something random not profound here, but this works and I’ve already spent too long on this thing.)

Editor (clearly not a fan of office side projects)

Don’t blame Christmas, you were already overweight in August.

Political reporter (who has good BMI, so not sure what’s going on here)

Do not go gentle into that good night
Old age should burn and rave at close of day
Rage, Rage against the dying of the light

Sales Manager (who got the quote from the movie Interstellar, not by reading Dylan Thomas – just in case you thought we’d employed the wrong person)

If you can’t handle me at my worst, you don’t deserve me at my best

Clinical reporter (whom we thoroughly deserve)

Did you keep the receipt?

We three men from Orient are,

One on a tractor, two in a car

A nun on a scooter, tooting her hooter

Be excellent to each other

To much joy, I swear, is lost in our desperation to keep it

Webinar and Podcast Producer (pretty heavy for Christmas sure, and, of course, the theatre-trained employee comes up with something this deep, but think about it)

Specialist Editor (this actually makes my brain hurt, which I guess is what specialist editors do)

Your presence is all the presents I need

Again, we’ve gone to the deep well of our TMR staff for these recommendations. Again, job role usually goes a long way to explaining selections if you are baffled.

The titular character is a hard-boiled detective, uncovering the truth behind the biggest crimes in the wealthy Californian town of Neptune – but she’s a high schooler! There’s love triangles, betrayal and a whole lot of deceit. Stay perched on the edge of your seat as you discover that the bad guy you totally thought was behind the conspiracy was innocent all along!

Ed Comment: being a hard-boiled detective, a school kid, and a clinical reporter are much the same thing

Sort of Big Little Lies set in New York but much much better and you find out who did it in just six episodes. Also, you get to see Nicole Kidman repose her role as wife to a major control freak (Tom Cruise?)

Quite simply the best Christmas film in the world – ever. The End.

Ed Comment: Of course the director of sales didn’t read the question. The thing is, if he did, he probably wouldn’t understand what streaming is anyway. He’s not a boomer. He just isn’t into TV so the whole streaming thing has passed him by. Cute.

It has the little kid out of Love, Actually in it but he’s all grown up with a moustache and leather jacket and still looks about 12 years old and it’s great.

The lives of posh people in the late 19th to early 20th century. Some things just don’t change.

For those who were not watching BBC2 on Sunday nights in 1967, possibly on the grounds of not having been born, the television magic that was The Forsyte Saga may be hard to understand. But this was the start of something, the show for which the phrase “TV blockbuster” was actually coined (added colour from Malcolm Bradbury).

The perfect antidote to the shit-fight that has been 2020. Watch it and have a competition to see who can best imitate Moira’s accent

Only watch this after you’ve had a few for some true escapism. It will make you so angry and confused that you’ll forget all your real-life troubles. A masterpiece of bad storytelling.

One word? that’s a review? As above, not a big fan of office side projects

Shameless (the US version) – Netflix US (via VPN)

This comedy-drama will introduce you to some of the most hectic and chaotic characters you may have ever experienced on-screen. It follows the life of the scrappy Gallagher family. Just watch it!

Worst-timed TV series of all time, or best, depending on what you think about pandemics.

A bit about the Review team

We did a quick personality test (survey) of the Medical Republic team for you so you can get a better sense of who writes the stuff you sometimes read. Names withheld again for obvious reasons. 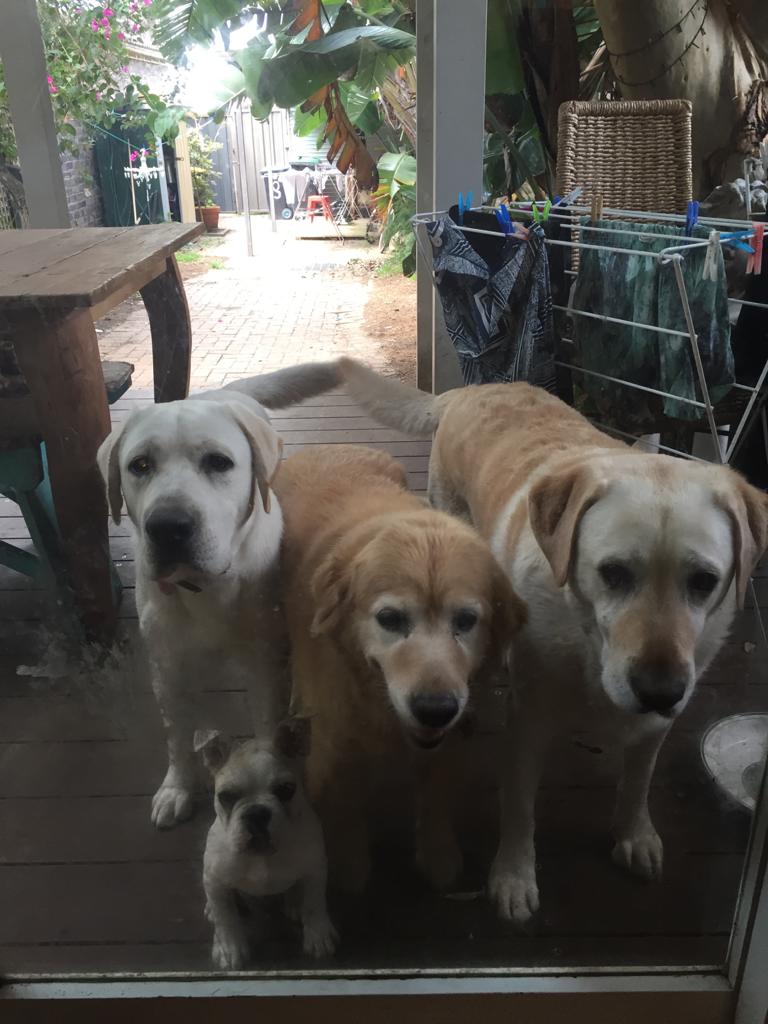 Gin or Tequila: 10 to 1 (We aren’t party animals but we are classy)

Here they are, in no particular order: 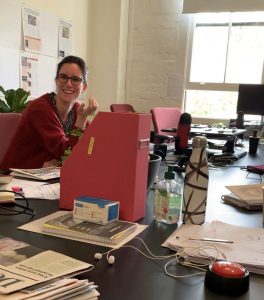 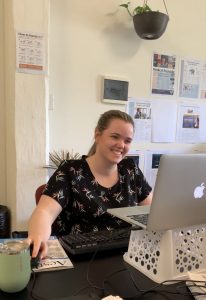 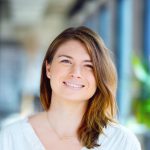 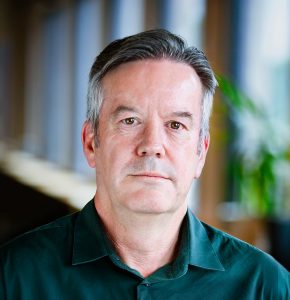 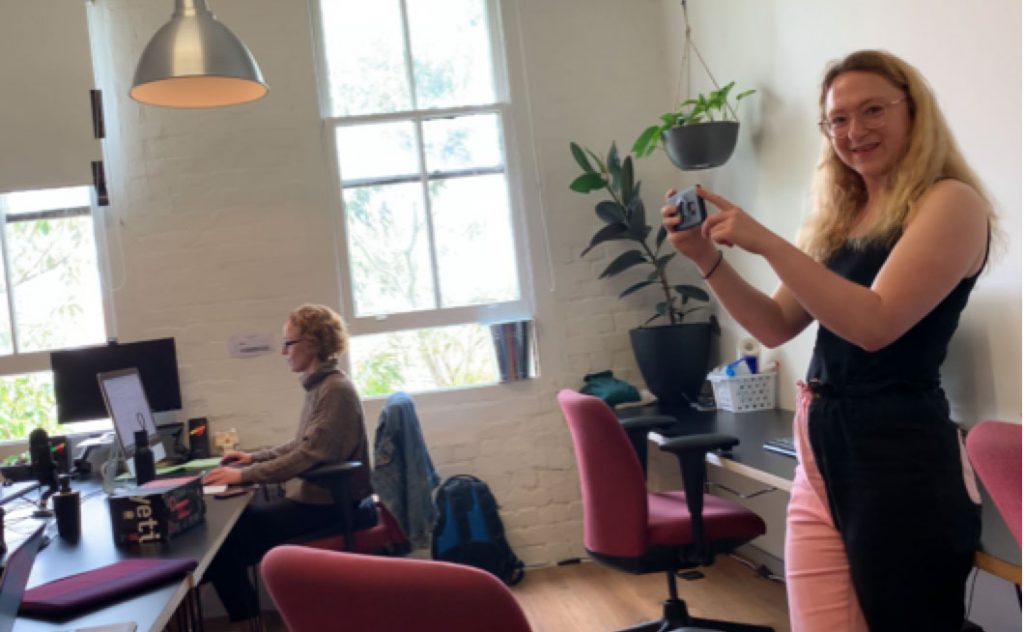 Penny (ignoring me) and Talia

Thanks to all our readers and our advertisers for staying engaged in a less-than-ideal year. Hope everyone has a good break.