Too much sitting: an inconvenient truth 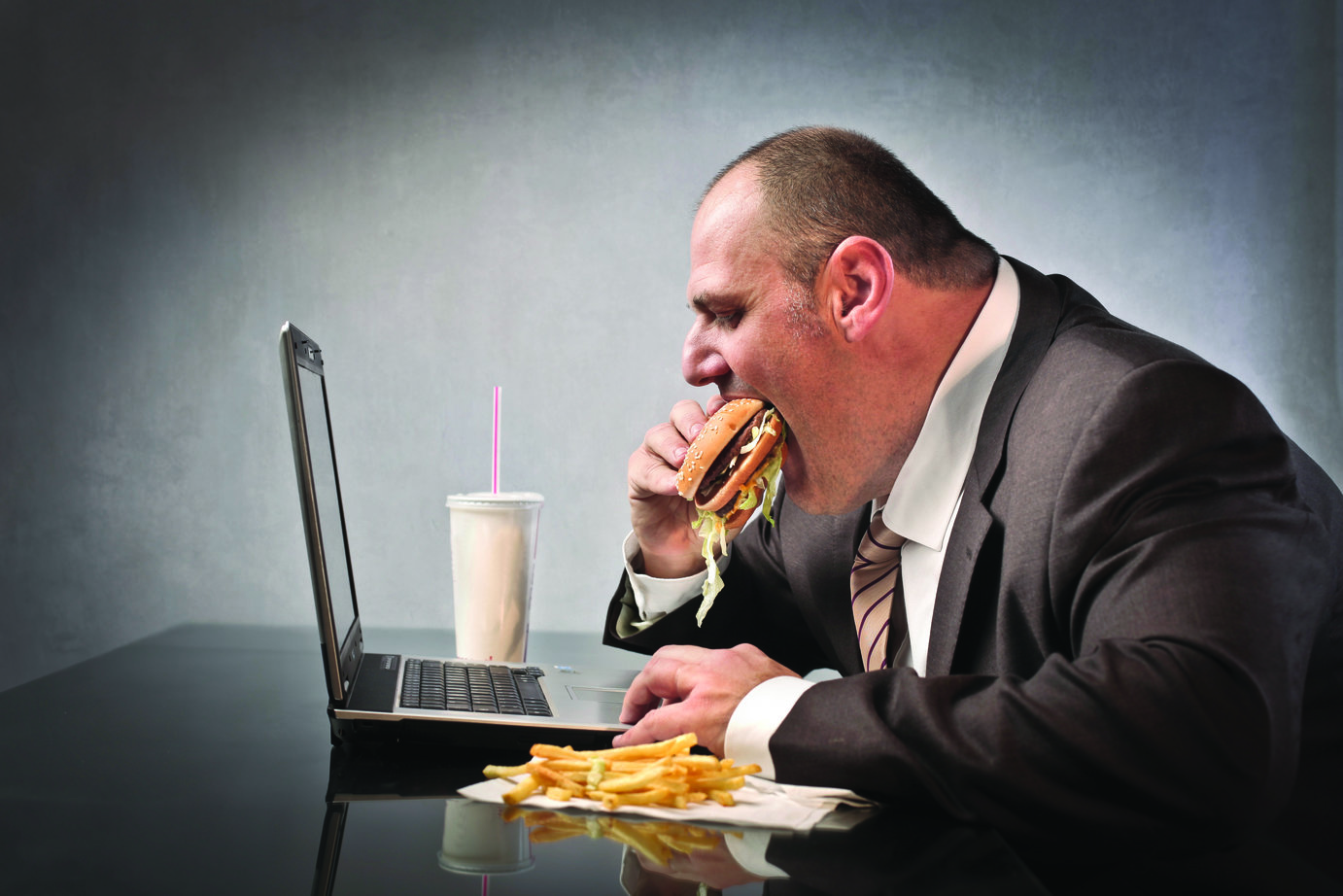 Couch potatoes should cancel the celebrations. Recent research questioning the benefits of standing is probably bunkum.

Did you manage to fit in that 30-60 min of ‘health-enhancing’ exercise yesterday? If you’re like me, and the majority of Australians, the answer to that question is likely a “no”.

In fact, there’s a high possibility that many GPs spent the majority of yesterday seated. It’s an occupational hazard. Indeed, you are probably sitting down right now to read this article. Or perhaps you are taking a standing break – don’t stop just yet – I’ll get to that in a minute.

Recent lay media reports cast doubt on the benefits of standing rather than sitting, leading to headlines such as “Couch Potatoes Rejoice”. The reports referred to a new analysis of the observational Whitehall II study, in which researchers tracked 5,132 London-based employees of the British Civil Service over 16 years, but were not able to demonstrate an association between self-reported sitting and overall mortality risk.

This finding contradicts several recent meta-analyses that show consistent associations between sitting time and disease incidence/mortality, including one that included over half a million people. Several methodological differences between the Whitehall II study and others may help explain the conflicting findings. It should be noted that time spent standing wasn’t actually assessed in the Whitehall II study, unlike other studies. Also, the way people accumulated their sitting was not determined, which has been shown to be important in sitting-associated health risk, particularly prolonged periods of sitting. Other differences include a relatively small sample size, person-years of follow up, the way sitting variables were assessed and totalled, and adjustment for occupation, a key contributor to activity. Another notable difference is the population group studied.

Despite many years of research demonstrating the benefits of exercise, and numerous public promotion campaigns, most Australians, and people in other Westernized countries, do not meet recommended daily exercise guidelines. The Whitehall II study included healthy, non-obese civil servants who engaged in high volumes of daily walking (approximately 40-45 minutes) and purposeful exercise (an enviable 2 hours/day), which exceed exercise recommendations of 30 minutes/day. Thus, one optimistic interpretation of the findings could be that white collar workers engaging in very high levels of physical activity may offset or dilute the hazards of excessive sitting. Sadly however, given what we know about the rest of society, where some 57% do not meet physical activity guidelines, this scenario seems unlikely at the population level anytime soon. Leaving public health advocates with the same old dilemma – how can we get people moving, and what do we do about all this sitting?

Voluminous and consistent evidence exists that too much sitting and too little exercise are hazardous to health. Nowadays, most people are conscious of this, but it’s easy and often more convenient to overlook these hazards – particularly when there are no obvious short-term ‘signals’ from our bodies telling us things are awry. Humans were built to stand, bend, walk, run and move. So, what happens when we just don’t?

Over the past five years Australian research has led the way in research into this issue. It has been repeatedly observed that, during an extended period of sitting, many bodily processes start to shut down. Muscle groups, especially large ones used for moving and standing, burn fewer calories and contract less in their immobilized state. Blood pressure rises, ultimately increasing the risk of myocardial infarct and stroke. Post-prandially, blood sugar levels spike to abnormally high levels, insulin resistance can develop along with the risk of type 2 diabetes.

Intriguingly, sitting has even been related to differences in muscle gene expression and telomere length. Unsurprisingly, at the end of a day of prolonged sitting in our laboratory, many participants report feeling more tired and irritable than normal, but they don’t know why. How’s that for a sitting duck?

Mr Brightside, a job unfinished, and seeing the wood for the trees

The good news is that we don’t have to do much to offset these adverse effects. It has been shown, in both our laboratory and others around the world, that when people interrupt their sitting time every 20-30 minutes with brief bouts of standing, walking, or even simple stretching or body-weight activities, there is a significant improvement in all the bodily functions described above. Our participants also report feeling less fatigued and more mentally alert, and research shows that cognitive abilities are largely unaffected while standing.

This is an emerging area of research and there is still a lot of work to be done. Importantly, researchers in the sedentary behaviour field are not advocating for people to replace exercise with a reduction in sitting time. However, given the evidence gathered in our controlled laboratory studies on the harmful effects of uninterrupted sitting, coupled with consistent and synthesised population data on the health hazards of excessive sitting time and the associated beneficial effects of breaking it up, a prudent, though seemingly obvious, public health message remains: ‘try to exercise, move more and sit less on a daily basis’.

Sit-to-stand desks are convenient and will assist in this goal, when you’re up, you are more likely to move, bend and shuffle, and that can’t be a bad thing. We don’t have all the specific answers yet, but when it comes to physical activity: none is bad, some is good and more is better. In most cases sit-to-stand desks are unlikely to do any harm, in moderation, and your switched-on derriere will silently thank you for acknowledging its existence!

Here are some tips to get you and your patients moving: