Things that make us go … hmmmm 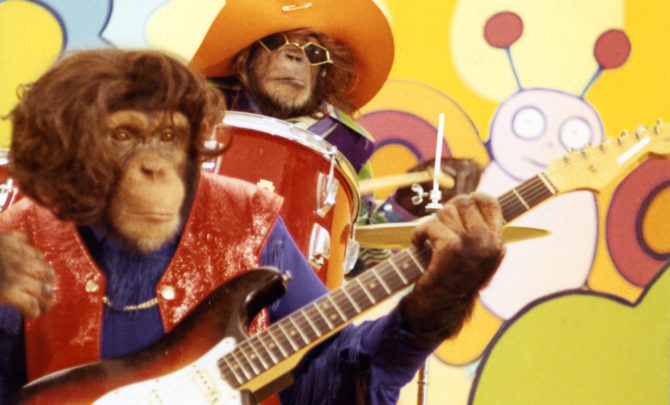 The evolution of human speech has long fascinated scientists of many ilks, not least because it so clearly delineates we naked apes from our hairier primate brethren.

One possible clue to our speech development was uncovered several years ago when boffins observed monkeys signalling each other with a quick succession of mouth open-close cycles remarkably similar to the pace of human spoken language.

This rhythm of five cycles a second (5Hz) was subsequently found in other primate species, including gibbon songs and orang utan consonant-like and vowel-like calls.

But there had been no evidence that African apes, such as gorillas, bonobos and chimpanzees, which are even more closely related to humans, also used this vocal pattern.

Thanks to researchers at the University of Warwick, the missing link (so to speak) in this research has been uncovered.

In a paper published last month, this study found chimpanzees exhibited “lip smacking” behaviours in a rhythm of about 5Hz, suggesting evolution has indeed recycled common primate mouth signals into the vocal system we folks now use.