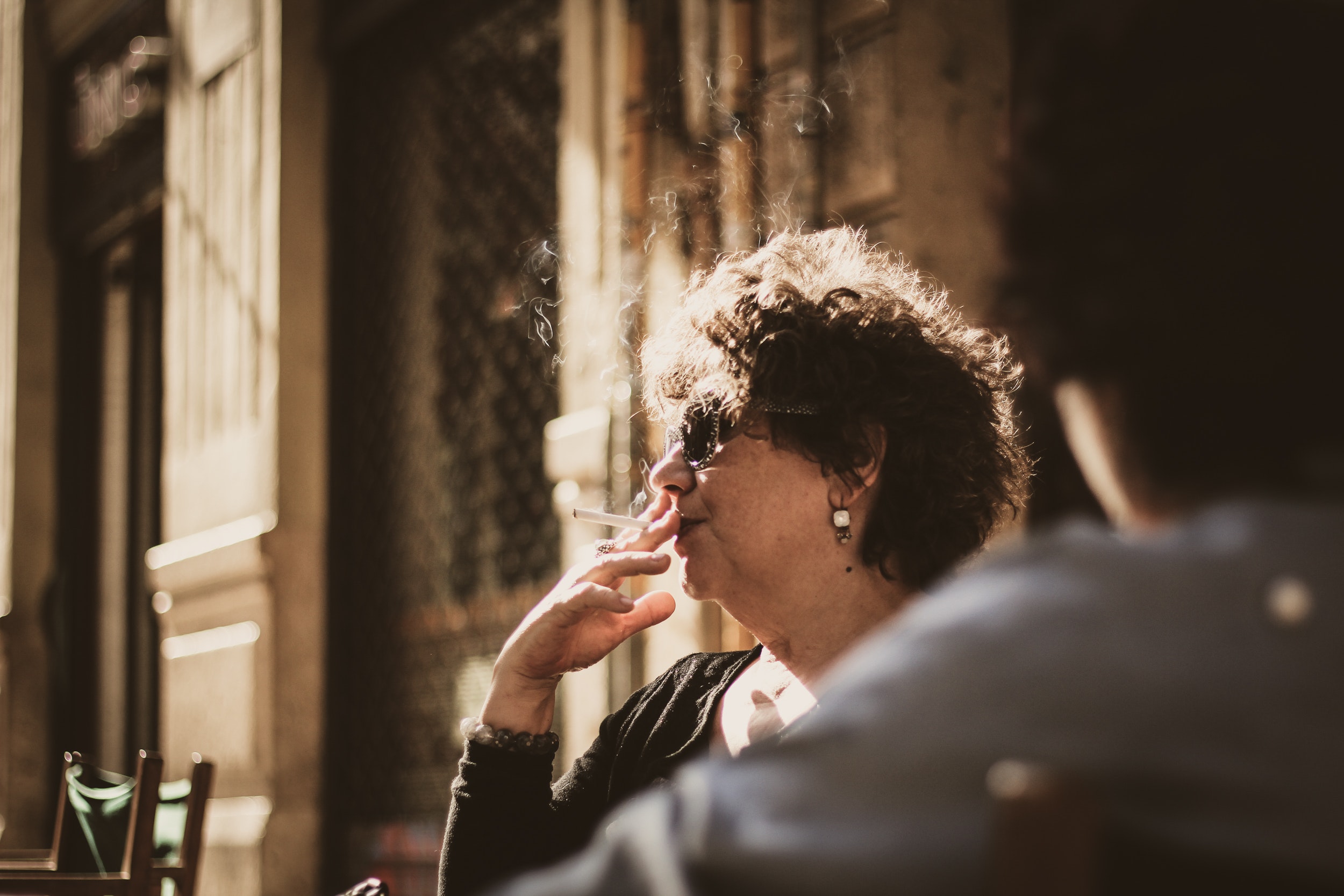 Ask your smartphone how to drive from Copenhagen to Berlin and it will give you an estimate of how long the trip will take, based on current traffic. If there is a traffic jam in Hamburg, say, the extra time this traffic jam takes will be included in the estimate.

But, of course, you are not at all the points of your journey now. Rather, you’ll be in Copenhagen first, then at Odense, then Kolding, and so forth. By the time you get to Hamburg, there may no longer be a traffic jam. The estimate your smartphone gave you will be off. Life expectancy is calculated in much the same way.

Read more: Mortality rates are still rising in the UK – and everyone is ignoring how many more people are dying

But your smartphone also tells you something like “31 minutes extra travel time due to a traffic jam”. With this information, you can guess how long the trip will take assuming that the traffic jam will be resolved by the time you get there: just subtract those 31 minutes. Every part of the journey has a travelling time and you can pick those pieces apart.

Similarly, life expectancy is built up out of many small pieces, one for each age, and demographers can pick those pieces apart. We did that to answer questions such as: “what is the part of life expectancy lived between ages 50 and 85?” (which will be a number between 0 and 35). And “suppose that in 2015 no 70-year-old died of smoking (for example through lung cancer), what would that life expectancy have been?” And “how has the importance of smoking-related deaths been changing, and was that different for men and women?”

Throw all that in the mixer and you get some interesting results, which my colleagues and I – a team from the University of Southern Denmark and University of Groningen – published in BMC Public Health.

All of that increase and subsequent decrease was due to smoking. Remove smoking and you get an almost flat line at only two years, which is what the difference in life expectancy between ages 50 and 85 would have been if nobody had smoked.

If smoking is so bad, why are we seeing all of these early deaths? Why aren’t people smarter? Well, if cigarettes killed you right away, nobody would touch them. The problem is that cigarettes do kill you – only decades later.

Because, historically, men started smoking earlier and heavier than women, any effect of smoking on life expectancy shows in males first. While medical doctors were coming to the conclusion that smoking is bad – basing their conclusions on evidence from men – women decided it was time to take up smoking. Now, decades later, the effect of smoking (death) is declining in males but still increasing for older females who smoked in the past. This gives rise to a four-wave pattern dubbed “the smoking epidemic”: first men smoke, then men start dying from smoking at around the same time women start smoking, then women start dying from smoking.

But our study also showed some good news. Recently, there was a big drop in smoking-related deaths for people of around 50 years old. While smoking is certainly not down and out, at least some people seem to get that tobacco is a killer.

Maarten Wensink does not work for, consult, own shares in or receive funding from any company or organisation that would benefit from this article, and has disclosed no relevant affiliations beyond their academic appointment.

RedHerring The Back Page A COVID-borne baby boom