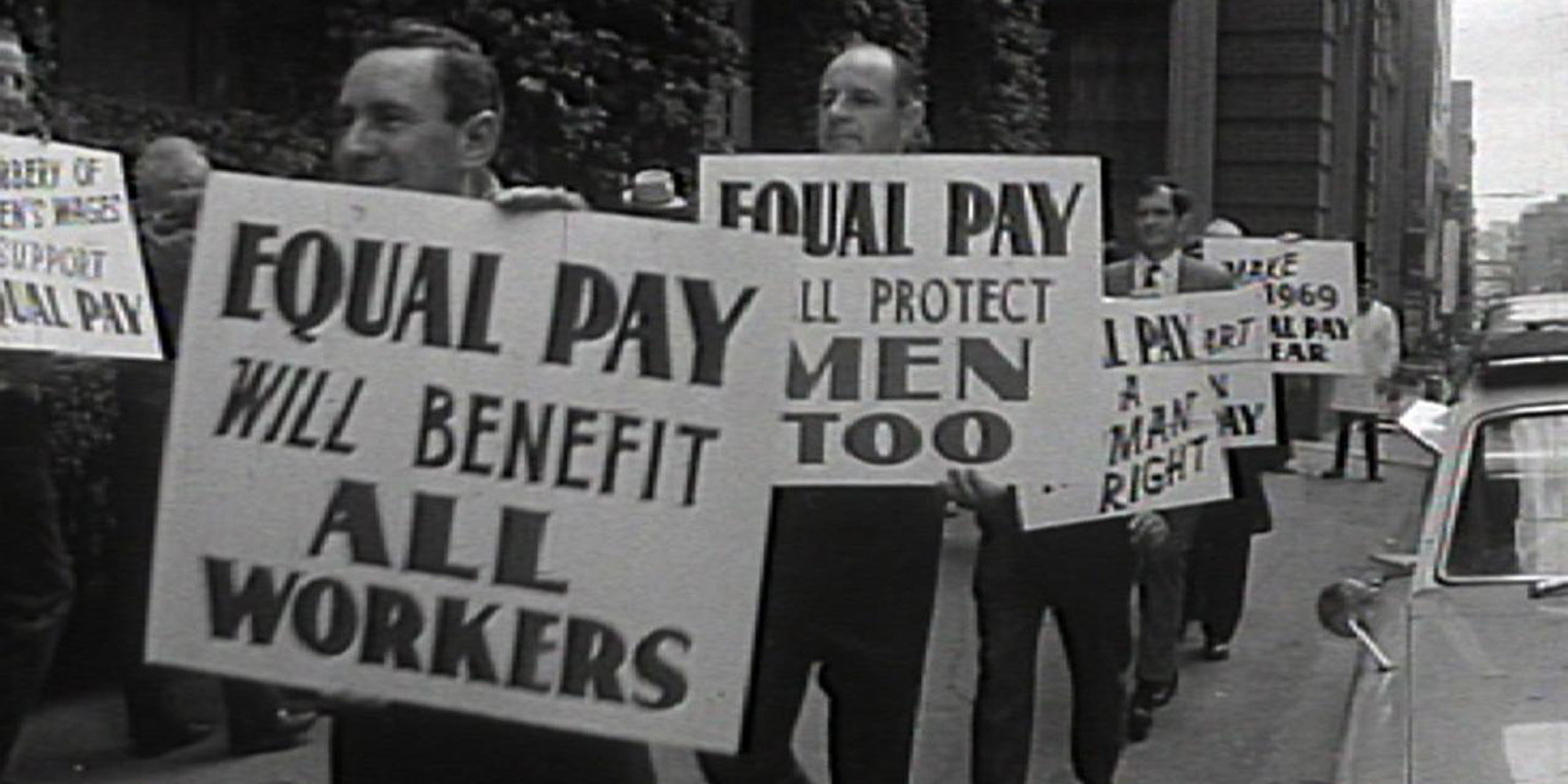 GP fees should be brought into line with specialists’ fees for identical procedures, MBS taskforce says

GP fees should be brought into line with specialists’ fees for identical procedures, according to recommendations by clinical committees under the Medicare Benefits Schedule Review TASKFORCE

The recommendations were outlined in the taskforce’s interim report, released by Health Minister Sussan Ley on Tuesday.

“The committee recommends abolishing this differential arrangement on the principle that MBS benefits are paid for the provision of a surgical service by a medical practitioner … regardless of the medical practitioner’s background qualifications,” the interim report says.

“The committee notes that other safeguards exist to ensure quality service provision including hospital credentialling.  A single fee for these services should be set at the higher specialist rate.”

The committee said its conclusions were supported independently by the obstetrics and ear, nose and throat committees, involving items including tonsillectomy, adenoidectomy and related examinations, as well as items related to ectopic pregnancy.

The latter two committees are among five already launched to conduct in-depth investigations under the MBS review.  A specific committee on general practice has been deferred until the second half of this year, with another 34 committees to cover other specialist areas.

The MBS taskforce also said it had heard allegations of abuse relating to GP management of chronic disease plans and complaints about unnecessary referrals.

In feedback and forums with consumers and health practitioners about GP consultations, the taskforce heard complaints about “low-value” services including referrals to specialists.

But it said those criticisms substantially reflected the views of psychologists, physiotherapists and other allied health practitioners who felt patients should have MBS access to their services without needing GP referrals.

In addition, nearly 200 consumers reported having to attend what they regarded as unnecessary GP services such as visits to get medical certificates and for mental healthcare plan reviews.

“One health professional reported that … ‘the Chronic Disease Management (CDM) Plan is often being used in an inappropriate manner.  Referrals under a Team Care Arrangement are often being made purely as a revenue generator by the referring GP/Practice Nurse. The patient is rarely informed of the MBS fee the referrer will receive by arranging the plan and patients report they are pressured into it. The practice nurse (which is government rebated) usually performs the bulk of the work’.”

“However, another participant at the Sydney stakeholder forum warned against abandoning the CDM program: ‘Yes, [there are] problems with these items but please don’t throw the baby out with bathwater. These items are critical to support team based multi-disciplinary care. Re-engineer the items – don’t disregard them’.”

Among health professionals, diagnostic imaging was the third most commonly mentioned area of unnecessary expense.

The Back Page How posture messes with pain pill absorption