A major investigation has launched to uncover genetic underpinnings of eating disorders.

Australian researchers are seeking more than 3,500 people with a history of eating disorders to take part in the world’s largest genetic investigation of these sometimes lethal conditions.

The global Eating Disorders Genetics Initiative (EDGI) aims to uncover the range of genes that increase or decrease a person’s risk of developing anorexia nervosa, bulimia nervosa or binge-eating disorder.

Eating disorders are among the most lethal of any psychiatric illness, yet they can be incredibly difficult to treat and can cause debilitating impairment and physical complications for years.

Early research has linked several genes to this class of mental illness, but much is unknown. “Identifying the genes that predispose individuals to the development of an eating disorder is like assembling a jigsaw puzzle,” said EDGI principal investigator Professor Cynthia Bulik from the University of North Carolina.

“The more pieces we have on the table, the clearer the biological picture of the underlying causes of the disorder, and the better the chance of developing new and improved, personalised interventions and treatments,” she added.

The team is looking for anyone aged 13 and over who currently has or previously had an eating disorder. Volunteers can sign up or find out more at www.edgi.org.au or email edgi@qimrberghofer.edu.au.

This study will build on previous international research that compared 17,000 participants with more than 55,000 controls, that identified eight genetic variants strongly linked to anorexia nervosa.

“Our new study, EDGI, offers us a unique opportunity to further investigate the complex interplay of genetic and environmental factors that contribute to eating disorders, in order to improve treatments, and save lives,” said Professor Bulik.

“Breakthroughs made possible with genome-wide association studies (GWAS), such as EDGI, use postage stamp-sized ‘genetic chips’ to allow analysis of up to one million genetic markers,” he said. “These markers investigate single-letter variations in the DNA across all 23 chromosomes.”

Professor Martin and his team will analyse these variations in comparison with genomes from the general population, in the hope of determining why some people experience eating disorders and why responses to treatment vary.

“Comparing the saliva samples of EDGI participants to samples collected for other disorders will also help us to understand the common conditions co-occurring with eating disorders, including obsessive-compulsive disorder, depression, anxiety, substance abuse disorders and personality disorders,” Professor Martin said. 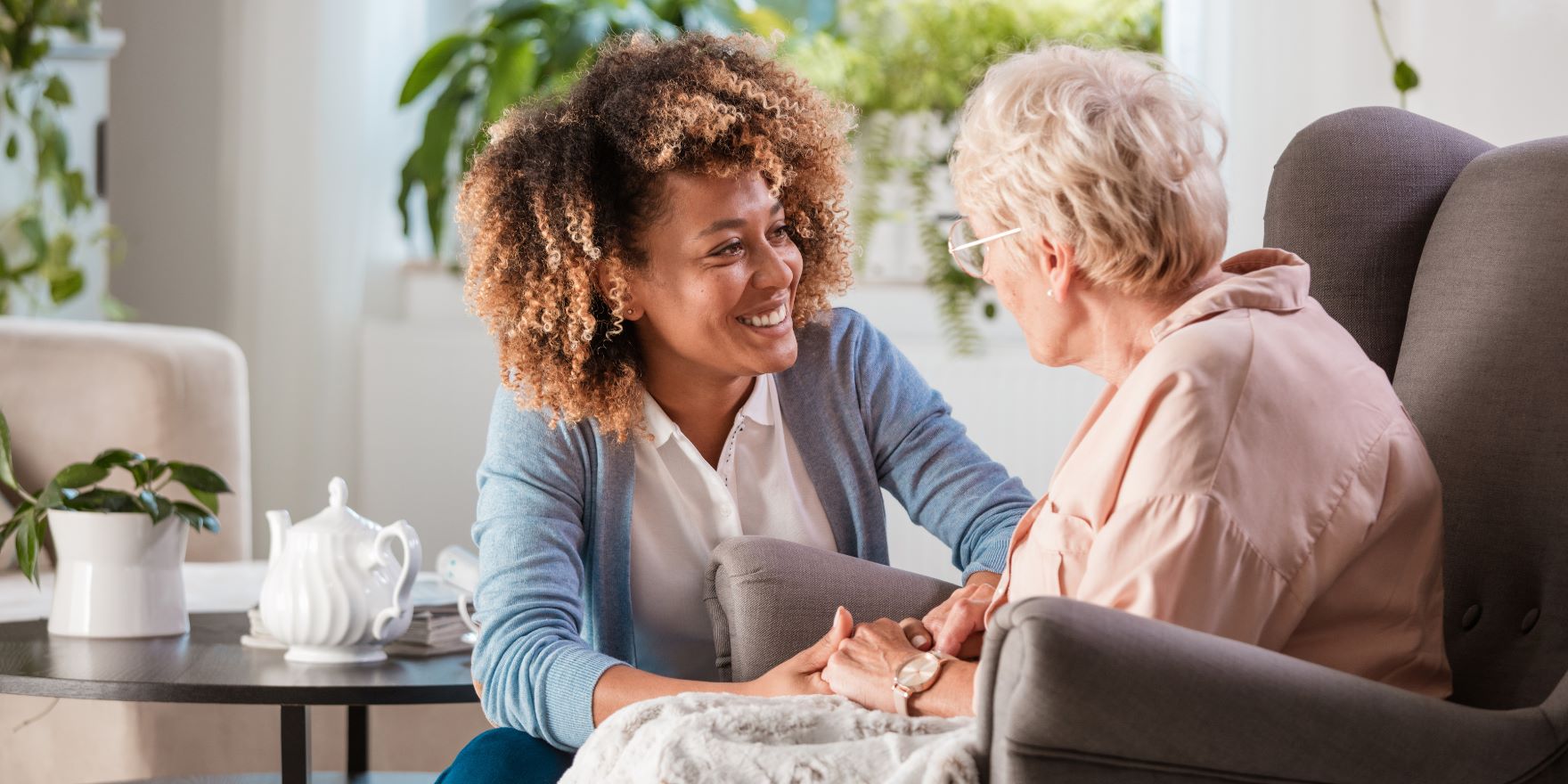