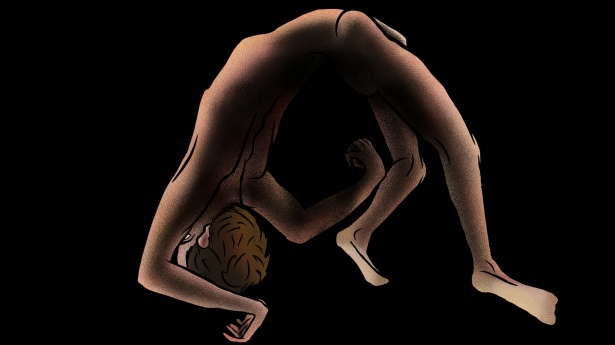 While around 20% of GP presentations involved chronic pain, referrals to pain specialists occurred in less than 15% of these cases, the group said in a recent report.

One intervention recommended by the report was the roll-out of a national specialist-led GP training program which would focus on GPs delivering multidisciplinary pain care.

Associate Professor Malcolm Hogg, a pain specialist and Painaustralia board member, said while this additional training would be optional, GPs would be able to gain more confidence in pain management.

“It is partly about education, but it’s also about allowing better access to care and better links with the state-based services so the GPs feel more supported,” he told The Medical Republic.

For patients with chronic pain, this training might include non-invasive methods such as rehabilitation, physiotherapy and psychology.

The training scheme, detailed in Painaustralia’s national action plan, is estimated to cost the government $45 million but predicts savings of more than $209 million due to lower costs associated with treating overdoses.

There is also hope the national action plan, if accepted by the government, will be in line with existing state-led pain initiatives.

But Professor Hogg said he was concerned about a lack of state-based action in Victoria, despite the introduction of a mandatory real-time drug monitoring system.

“Some GPs have expressed they don’t know how to use the drug-monitoring system and withdrawing from prescribing is a potential outcome of this,”Professor Hogg said.

“We want to have better-informed GPs through training so they feel comfortable prescribing opioids and they can do it safely.”

Professor Hogg said the national action plan also considered how GPs should be funded to treat pain patients under the MBS.

“[The MBS] should recognise the complexity of chronic pain and the need for GPs to provide pain education to patients, which is separate to the standard consultation fee,” he said.

With better funding, Professor Hogg says there would also be an opportunity to promote and engage allied health treatment so GP-led teams could manage pain in the community.

This would benefit rural areas where the concentration of patients with chronic pain was higher, he said.