Stranger than friction … rethink that massage 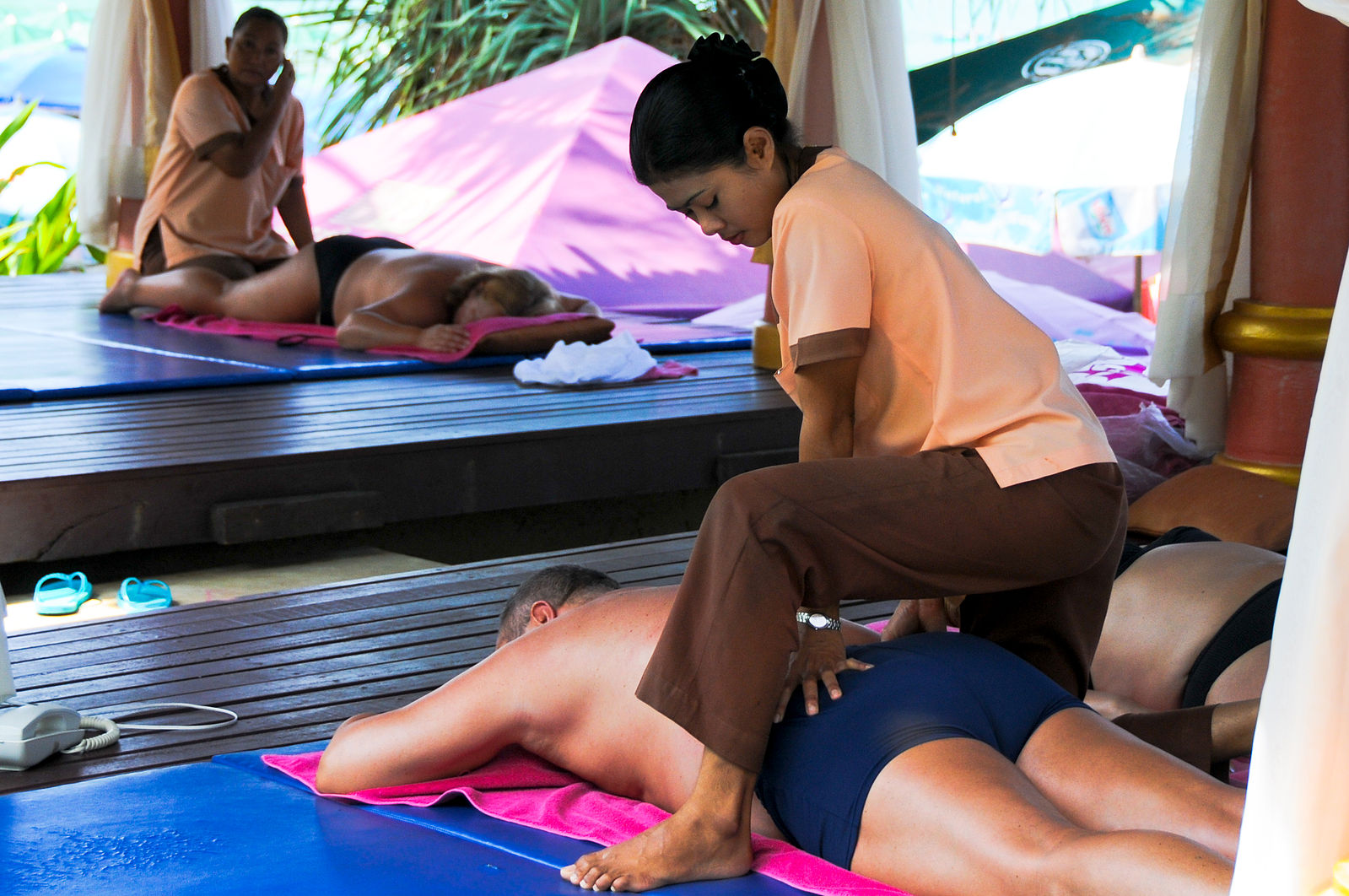 When all this coronavirus kerfuffle has settled down and life reverts to something akin to normality, wouldn’t it be just wonderful to go get a long, soothing massage?

Or perhaps not, if a report recently published in the New Zealand Medical Journal is something to go by.

Seems all that kneading of tense muscles can, admittedly only very occasionally, have a significantly deleterious effect. Such as? Well, how about causing a stroke?

In the first report of its kind in Australasia, doctors at Monash University in Melbourne have outlined the case of a 39-year-old man who experienced a stroke after receiving a Thai massage, which appeared to have damaged the blood flow in his neck. And while there’s only been two other cases of such an outcome occurring, one in China and one in India, the incident has prompted the doctors to call for tighter regulation of the local massage industry.

This story does have a happy ending, however. (Ahem!) Following a period of hospitalisation, the unlucky chap did make a full recovery.

Meanwhile, as regular readers might know, your TMR editor is sometimes distracted by subjects of research which can charitably be described as arcane. This week’s exhibit is brought to us by no less an institution than Yale University in the US.

Boffins at the Ivy League heavy-hitter have finally put to rest the misconception that female faces “change shape” over the course of the menstrual cycle. Now your ed identifies as a member of that inferior species, “blokus humanae”, so he was blissfully unaware that there were folks out there who thought this could be the case.

The theory goes that women’s faces are “more attractive” shape-wise when they are at the most fertile period of their cycle.

But thanks to Yale’s robust measuring of facial symmetry, averageness and sexual dimorphism on a sizeable sample, seems it just ain’t so.