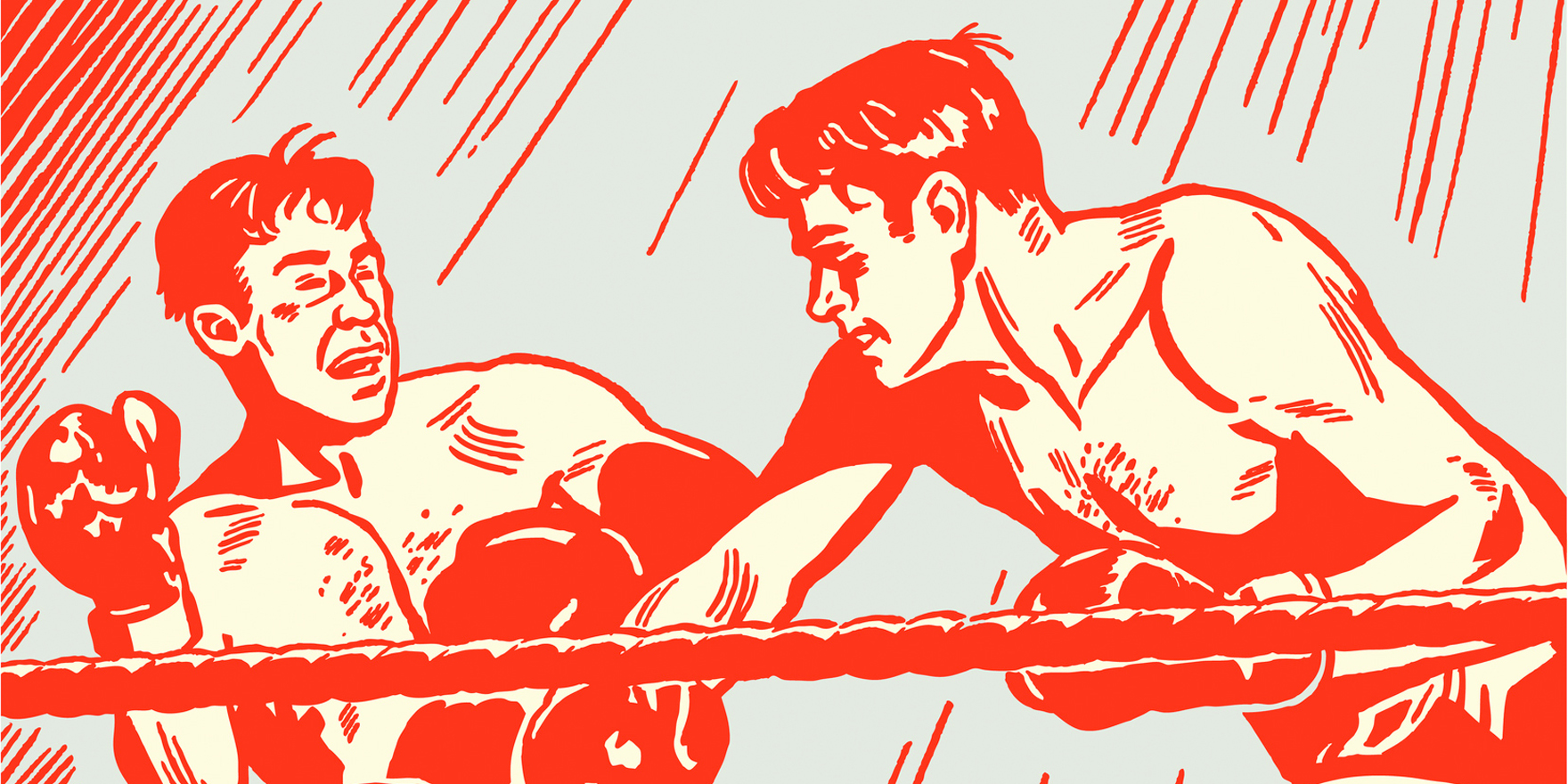 Dementia researchers are turning their sights to professional athletes to help better understand the link between dementia and concussion in the general population.

The idea some sports can cause damage to the brain later in life goes back almost a century, when the concept of being “punch-drunk” was first recorded among boxers. But, surprisingly,  research into the links has progressed very little since that time.

Speaking at the EuroScience Open Forum (ESOF) in Toulouse, France, last week, concussion experts lamented the lack of any objective biomarker or diagnosis for concussion, making it more difficult treat individuals after a head injury.

This could partly be explained by dismissive attitudes towards the condition because it was considered primarily to be only a boxer’s problem.  The perception was that if you’re setting out to inflict a brain injury as part of the sport, “you should expect that long-term that is going to cause some problems”, concussion expert Dr William Stewart, honorary clinical associate professor at the Institute of Neuroscience and Psychology Administration, Glasgow, said.

But the work done in studying sporting concussions would not only be helpful in better protecting those athletes’ health, but would likely translate for patients who had, for example, been concussed in car accidents or falls.

One of the advantages of studying professional sports was the availability of video capturing the moment of the injury, UK clinical medicine researcher Karl Zimmerman said.

That had enabled the creation of detailed computer models of human brains to replicate the impact the forces had on various brain structures.

In one model, the team at the Imperial College London compared the same impact on a strong neck and a loose neck, showing distinctly worse effects on the brain in the latter.

It is these kinds of findings that researchers hope will lead to providing better practical advice.

In his own coaching, former professional Canadian rugby player Jamie Cudmore introduced strict neck-strength training, and made it sacrosanct for players to spend time with the doctor after possible head injuries.

Dr Stewart called for a standardisation of recovery times after head injuries across sporting codes, at both professional and amateur levels.

Historically, advice had been to take three weeks off after a concussion, because 80% of people were usually better within seven to 10 days and virtually all seemed to have recovered by three weeks, he said.

“What’s happened since is that this has been whittled away, curiously, to just under a week,” he said.

“I can’t see [the reason for that] based on any science, because there has been no science for that. There have been no imaging studies, no blood studies [and] no brain studies that have informed a reduction from three weeks.”

Mr Zimmerman said that the risks of re-injury were increased 60% among those who had sustained a concussion.

Medical tests, initially brought in to check brain health among rugby players, had in some senses perverted the goal of protecting players, Mr Cudmore said.

He described being sent to the team doctor for an assessment of a suspected head injury during the game, and being asked questions from a regularly used checklist.

He, and his peers, would eventually come to know the questions so well they would be answering them ahead of the doctor asking them in order to get back on the field.

Ultimately, the key to better treatment and prevention would be objective biomarkers, such as blood or saliva tests, to diagnose concussion, Dr Stewart said.

Nevertheless, Dr Stewart hit back against the overly fearful representation some sports, such as rugby or American football had been receiving in the media, stressing how little was still known about the actual risk of dementia among these athletes compared with the general population.