How short is long enough? 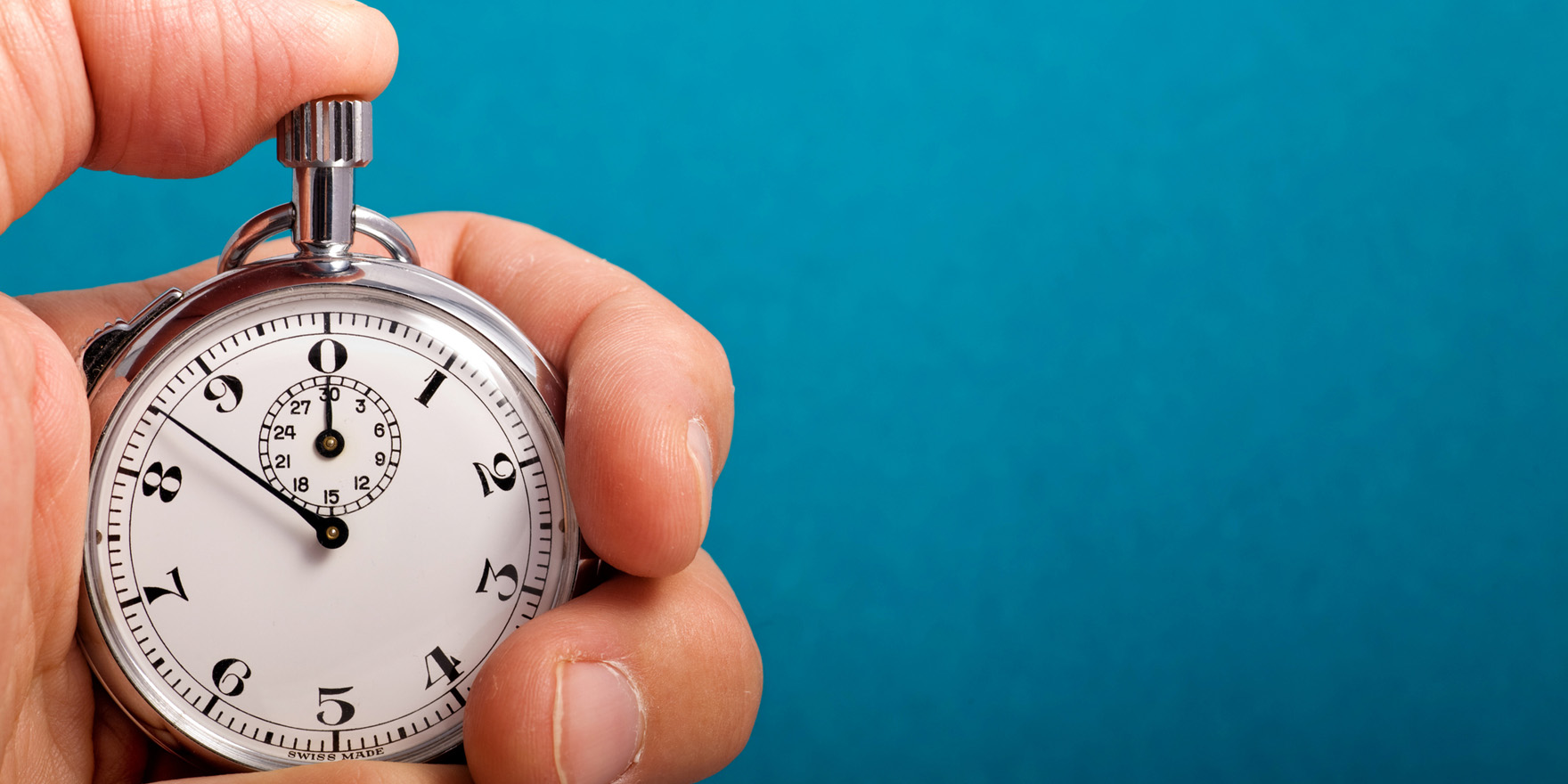 The amount of time GPs spend with a patient varies greatly across the world, ranging from a startling 48 seconds in Bangladesh to 22.5 minutes in Sweden, a study has found.

In 18 countries covering around 50% of the world’s population, GP consultation times were an average five-minutes or less in length.

This was concerning, the authors said, because such a quick turnaround would overload the doctor at the expense of patient care, and the doctor’s well-being.

Developing countries tended to have shorter GP consultation times, leading to reduced doctor satisfaction and increased rates of burnout. In Pakistan, Bangladesh and China, for instance, doctors could see up to 90 patients in a day.

Shorter consultation times were known to drive polypharmacy, overuse of antibiotics and poor communication with patients.

“This supports the argument that there is a practical limit to how short a consultation can be for routine appointments,” the authors said.

Australia’s average GP consultation times have been stable since 2000, while the length of consultations has steadily increased by 12 seconds a year in the US since the 1950s.

The UK’s consultation times were creeping up by about four seconds a year, but would take until 2086 to reach 15 minutes.

Average consultation length appeared to be shortening in low to middle-income nations, much to the concern of the authors.

“Progress is not inevitable,” the authors said. “If resources are not put into primary care then expanding populations and rising treatment possibilities could overwhelm us.”

The review, published in BMJ Open, drew on data relating to 28.5 million consultations across 67 countries.

It analysed 178 studies, including both published and grey literature from 1946 to 2016.

The data was of varying quality, but the authors made a point of praising Australia’s BEACH (Bettering the Evaluation and Care of Health) data as the “gold standard for consistent reporting”.

“Those countries with sufficient resources should consider adopting an approach similar to the Australian BEACH studies,” the authors said.

BEACH’s core funding was pulled by the federal government in April 2016. Researchers attempting to reignite the project continue to face funding uncertainty.

“I must admit that it was frustrating to read international researchers [praise BEACH] while I am still getting over losing our funding,” Christopher Harrison, a senior research analyst at the University of Sydney’s Family Medicine Research Centre, told The Medical Republic.

The factor that set BEACH apart from most international studies was that it collected data in the same fashion for 18 years, allowing it to measure change over nearly two decades,  Mr Harrison said.

BEACH investigators took the trouble each year to check the representativeness of the encounter sample against the MBS claims data, Professor Lyndal Trevena, the head of general practice at the University of Sydney, said.

“I remain hopeful that potential funders will see the value in aspects of this methodology and that data collection could recommence at some point in the future,” she said.