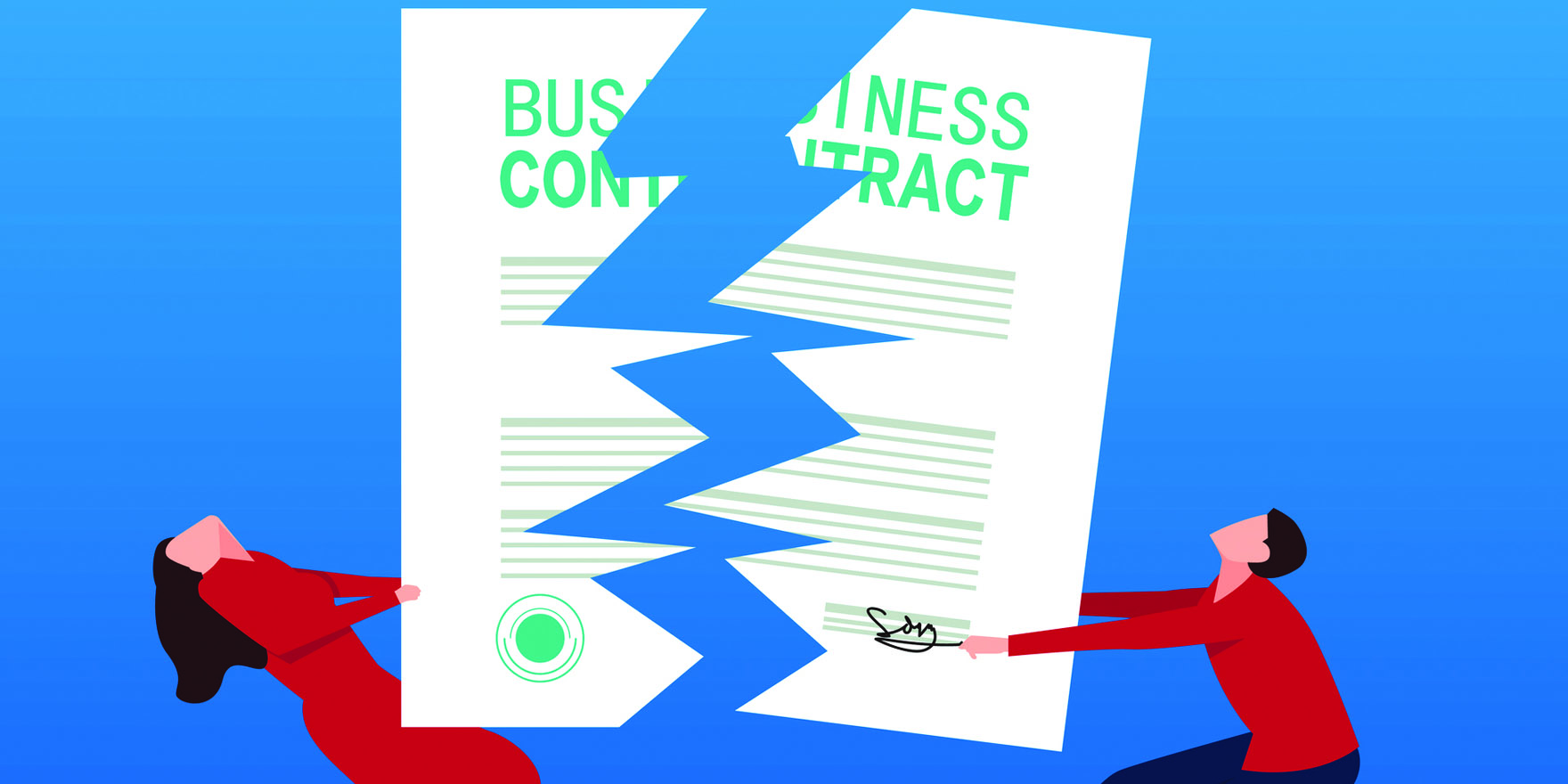 This was the High Court analogy about sham contracts; when a service provider is characterised as something they’re not.

Unfortunately, many doctors in Australia are being called (and treated as) contractors, when in truth, they’re employees.

This “sham contracting” results in individual doctors being underpaid, while their employers risk owing large sums of money in entitlements.

Similarly, cleaning company Joonie was heavily penalised for hiring an “independent contractor” (requesting an ABN and invoices) while dictating all other aspects of his work, including hours, the type of work to be completed, and uniform, which is clear “employee” territory.

Fair Work legislation prevents this misrepresentation, with a single breach attracting penalties of up to $54,000. On top of this, the employer may be at risk of superannuation payments, workers’ compensation, PAYG tax, leave entitlements and minimum wage miscalculations (including overtime payments).

This can be an expensive exercise, as ACE Insurance Ltd learned the hard way. In 2013,  the company paid more than $500,000 in lost entitlements after incorrectly categorising five employees as contractors.

For employers in the “gig” economy, or those that adopt the “contractor” business model, this can be a very risky business model. Many have conjectured that the Federal Court action against Foodora is one of the reasons the food delivery company has decided to close its Australian operations.

The Australian GP profession isn’t immune to this practice, with many doctors commonly engaged as independent contractors when they should more properly be characterised as employees.

So, how can you determine the true nature of a working relationship?

There are two key considerations:

1. Control: How much control does the principal have? It’s different for employees versus contractors. For example, an employee takes direction from their employer in the manner and type of work they do (e.g. note-taking, care planning, clinical audits, hours worked), and cannot refuse lawful and reasonable direction. On the other hand, a contractor has control and discretion over the work to be performed, agreeing to tasks beforehand in accordance with their contract.

Note: No one indicia can define an employment relationship, and classification depends on multiple factors and the specific factual circumstances.

Regardless of what side of the contract you sit on, it pays to protect yourself and/or your service providers against the consequences of sham contracts, starting with these three tips:

1. Where possible, engage with a company (rather than an individual) for the provision of services, keeping the relationship “at arm’s length”. (Having an ABN and issuing tax invoices is not enough.)

2. A principal is required to pay superannuation a contractor who earns more than $450 in any month – regardless of whether the individual is characterised as a contractor. Principals may also incur payroll tax if total employee salaries exceed $850,000 per annum.

Sidestepping sham contracts starts with a little awareness and a lot of respect for lawful definitions.

In doing so, you’ll avoid heavy penalties and professional frustrations – and never confuse a duck with a rooster again.