Harms may grow as the two classes are increasingly co-prescribed.

Be alert to signs of serotonin toxicity in patients who are on both an opioid and an antidepressant, toxicologists warn.

While many combinations pose little-to-no risk, caution is needed when combining certain antidepressants with serotonergic opioids such as tramadol, according to an article in Australian Prescriber.

“The highest risk for serotonin toxicity by far is with irreversible MAOIs and pethidine, tramadol or dextromethorphan,” authors Varan Perananthan and Professor Nicholas Buckley wrote, noting these were contraindicated.

Other high-risk combinations included tramadol, pethidine, or dextromethorphan with SSRIs, SNRIs, TCAs, St John’s wort or lithium, as these combinations all posed an increased risk of serotonergic toxicity and risk of decreased analgesic effect with tramadol.

The risk and precautions for different combinations are summarised in this table.

Avoiding high-risk combinations can be difficult, they noted.

Co-author Professor Buckley, of the University of Sydney, told TMR he hoped prescribers would give preference to the low-or-no-risk drugs and combinations.

While severe cases of serotonin toxicity were rare, he said most cases of toxicity were mild or moderate – making the incidence in the community difficult to gauge.

“The disease does not need admission and is therefore not picked up by hospital coding,” said Professor Buckley, who is also a consultant clinical pharmacologist and toxicologist at the Royal Prince Alfred Hospital.

He pointed to a 2008 study of PBS data from Australian veterans and dependants which he co-authored. It revealed that more than 20,600 people (roughly 8% of the cohort) experienced at least one episode of potential concomitant use of serotonergic medicine combinations, 1811 of which involved MAOIs and were potentially life-threatening.

“Less or no risk combinations of antidepressants and opioids are incredibly common,” he added.

“In the elderly about one in six people are using an antidepressant and 8% are taking an opioid … probably around 3-5% of those over 70 are on a combination of the two.”

Consultant pain specialist Associate Professor Michael Vagg, who was not involved with the paper, told TMR it was important to highlight potential interactions with tramadol since it was considered a fairly safe analgesic.

“It is quite a significant serotonin boosting drug, and most of the fairly bad cases of serotonin syndrome that I’ve seen have involved sustained release tramadol as the opioid causing that interaction, usually in combination with SSRI antidepressants,” said Professor Vagg, who is dean of the faculty of pain medicine at the Australian and New Zealand College of Anaesthetists.

“They were usually patients with impaired renal clearance or small volumes of distribution because they were not very big people,” he said. “Caution is definitely warranted, particularly when you’re prescribing sustained release tramadol to patients with chronic pain because they can be complex.”

However, Professor Vagg said he would not let concerns about serotonin syndrome overwhelm the other beneficial aspects of tapentadol, adding that the safety data on it was generally impressive.

“It certainly has a lot of advantages in terms of not being a strong opioid, and it’s an effective analgesic with a more reliable opioid action than tramadol.”

As for the increased risks associated with pethidine and dextromethorphan – these could be avoided by not using the drugs altogether, Professor Vagg said.

“We have better alternatives than those two old dinosaurs.” 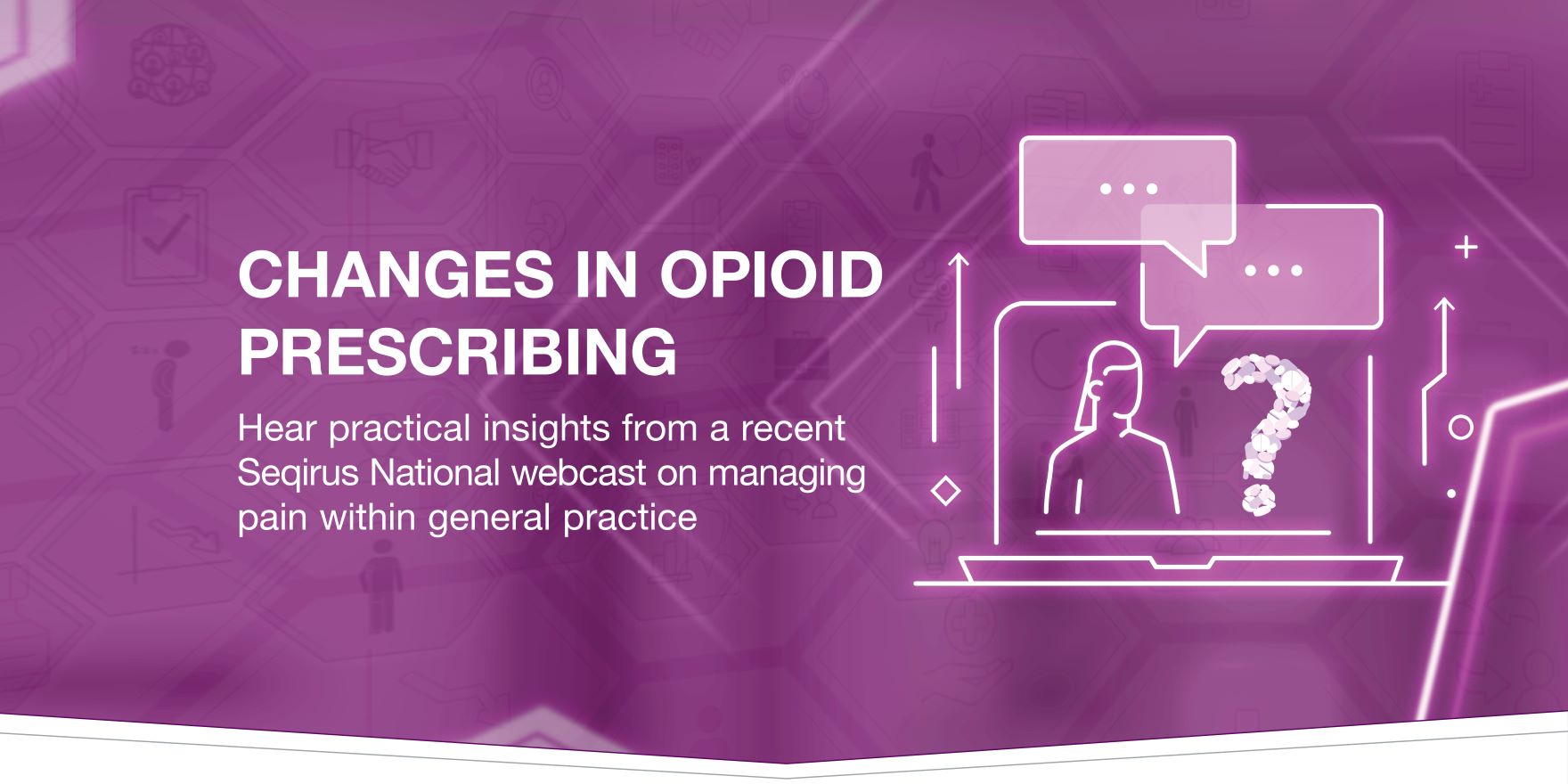