Self reflect on this, Medical Board of Australia 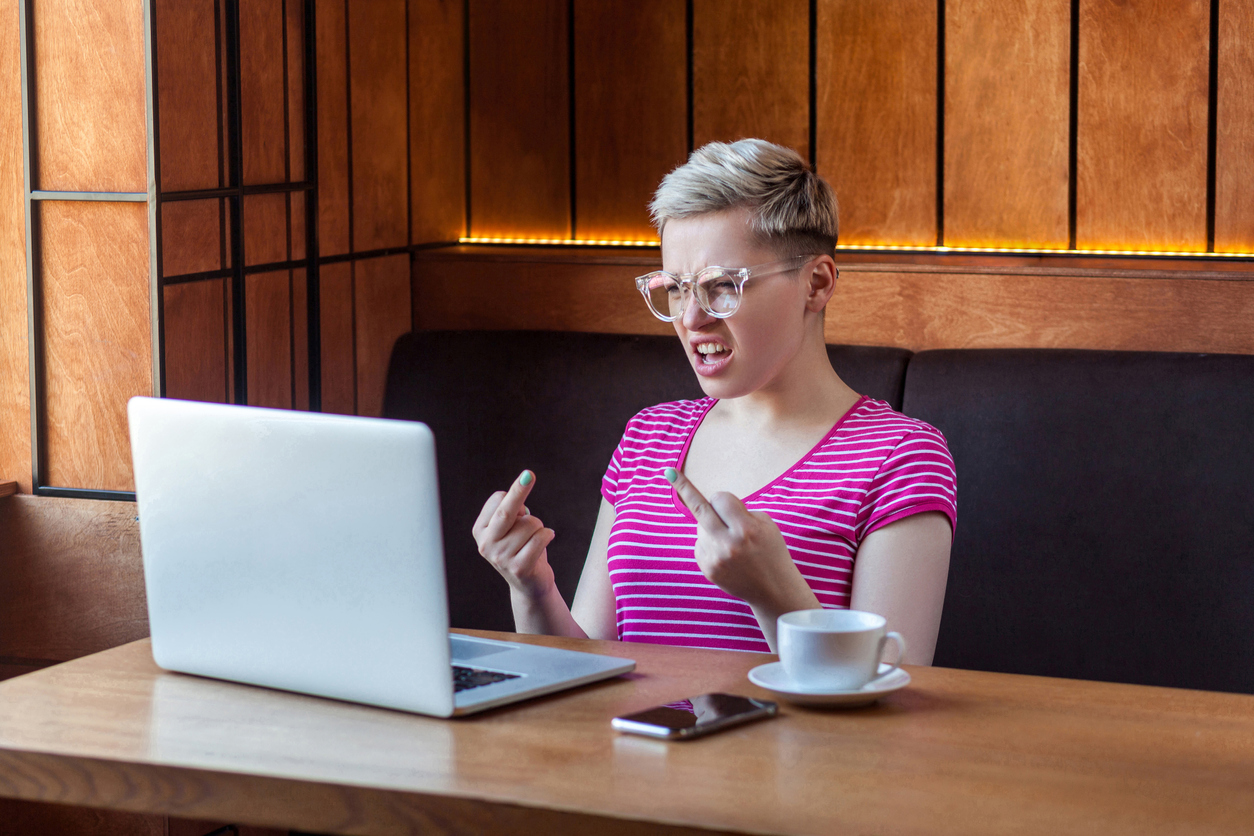 Is it just a little ironic that the Medical Board of Australia can’t have done much reflection of its own before it decided it was a good idea to release a draft paper on CPD changes which would upset most GPs in the country?

If it had really wanted to engage GPs in meaningful dialogue around the future of CPD, it might have already destroyed that chance with what looks like a ham-fisted first move. But perhaps the board wasn’t really trying to engage GPs?

One theory doing the rounds that might explain what has occurred is that the MBA isn’t actually addressing GPs with this move.

The board is talking specialists, whose CPD is less organised, integrated and focussed than GPs, and which is subject to the odd bit of self-reflecting from exotic locations around the world. But if the board directed such changes just at the specialist community, things may be just a bit too obvious and quickly turn nasty.

In this instance, the word for GPs is that most of their current CPD regime will be relatively easily retrofitted to the MBA’s proposed framework, so keep calm.

But who trusts that this is really what is going on?

Even if all the academic thinking that has gone into the draft discussion paper was right (and if you look at the authors and the thinking, it is almost wholly academic, and controversial), how is it effective in any way to send a paper out to half your supposed constituents (GPs), that seems to demonstrate the MBA has nil assessment of how GPs feel around issues such as self reflection and re-validation.

How do they have no sense of the pulse of the GP community on self reflection?

The RACGP, which had initially sidled up to the MBA on its thinking around the idea with its own version of self-reflection in PLAN, rejected this initiative so thoroughly last year you just couldn’t miss it. But apparently the MBA has missed it. Or the board has ignored it in favour of another agenda – other specialist CPD – and in doing so the board has handled GPs with little respect.

General practice has voted on self reflection, and it was a landslide defeat. PLAN died a quick and embarrassing death.

Within hours of the GP community learning of the MBA draft paper, media channels boiled over with disgust.

They’ve been lost before any meaningful engagement might have been started. The comments being posted within GP medical media and social media range from flat out anger to conspiracy on the part of the government around GP numbers.

But this feels like  a more mundane form of failure on the part of the MBA  than conspiracy. There is some recognition of the existing structure and focus of GP CPD, and the board may just want to wrangle in other specialists by introducing an overall doctor framework.

Whether  this machination is in play or not, the MBA and its expert committee on the topic of CPD, seem to be, like many other government departments, enamoured of the idea of documentation as a means of press ganging self-reflection. The idea that if you self reflect, you won’t remember it if you don’t write it down. Like exam study.

The evidence base for this assumption is controversial, at best.

Self-reflection is a pillar of all professional learning, so it’s not surprising the MBA announces its support of academics such as Professor Daniel Klass in arriving at its framework.

But between the theory and the practice there do seem to be quite a few potential issues, which likely explain the frustration of GPs at the release of this draft document.

Firstly, talk to anyone in the education sector grappling with this issue and you will see a degree of cynicism and dysfunction that is foreboding. Naturally, self-reflection has its biggest home in the professional education sector, and for their sins, teachers are at the forefront of having to document their reflections for someone to check. What some teachers are asked to do is seriously laughable: “now that you’ve had that student interaction, and you think that it got a better outcome than when you shouted at them in frustration, let’s write that down shall we, including everything they said, you said, and what you thought afterwards”. That’s how the system is rolling at its most basic in the education sector.  If you think it sounds demeaning and patronising, it is. It also waste’s a lot of valuable teacher time.

Self-reflection is obviously an important learning process. But how do you actually document it and measure it and not drive someone nuts?

As one commenter on Australian Doctor pointed out, it’s entirely unlikely to catch the next Harold Shipman.

All systems can be got around. In the case of providing documentation, there are already AI apps in which you can enter a few salient details about you and your patient cohort, and it will spit out a relevantly personalised self-reflection. The very existence of such apps should say a lot to the people trying to grapple with this issue. (Please don’t send in requests for the app.)

Second, there seems to be a distinct lack of “coal-face” input into this process from an MBA perspective, at least as far as GPs are concerned.

The expert committee that came up with this paper are all professors bar one (who isn’t a GP) and mainly hospital- based physicians of high academic merit. GPs make up half the impact of this new framework. Yet no-one on the MBA committee is providing any on-the-ground GP input to the committee.

One professional provider of CPD who has done some quick math on the new 50 hour protocol, estimates that for GPs the new framework might easily double the administrative effort they need to put in each year.

It’s precisely why GPs are frustrated.

Third, for all the push is on for self-reflection to be formalised via documentation on the part of doctors, the evidence base isn’t there for whether it actually works. And that isn’t dismissing outright the basis of the theory, which is, if you write something down, you’re much more likely to remember it. It’s taking into account the context in which that actually works (e.g. when studying for an exam with the intent of passing) and when it doesn’t work (when you have to do it for your CPD).

The issues of intent and context for a very busy doctor in the world of CPD haven’t been studied well. Remember, too, our GPs have been made a lot busier by a government that decided it was a good idea not to give them a pay rise for the last six years.

Let’s just say the GP community does not understand the academic evidence base on self-reflection, and have done the wrong thing here and over-reacted. If this has occurred, and it doesn’t seem likely, the problem is that the government would have induced the over-reaction. And in doing so, lost any opportunity for meaningful engagement from doctors on the future of their CPD.

The government and doctors are not communicating. They are on different planets.

Anyway you look at it, this is giant fail on the part of the MBA.

Maybe the board should reflect on that.