Resilience is not a dirty word 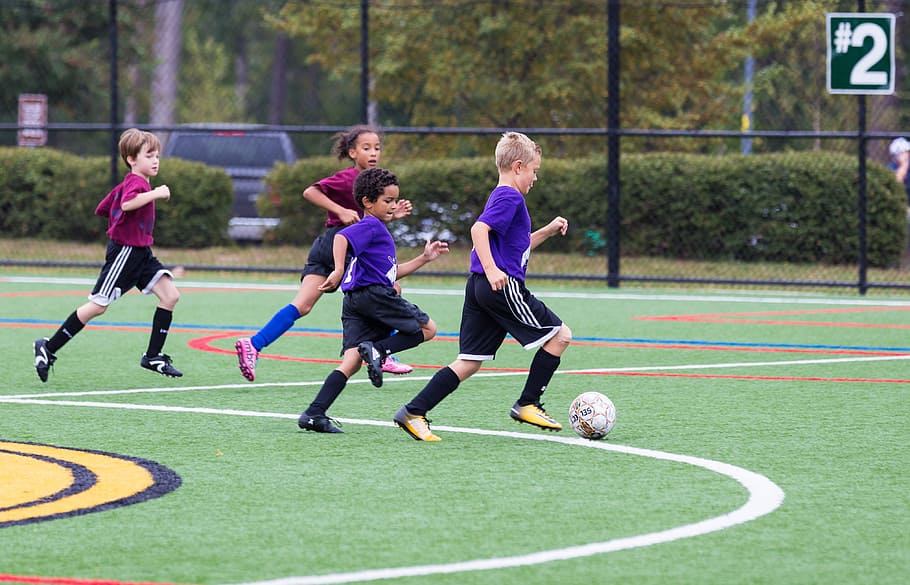 In the early 1970s my parents built a house in what was then the outskirts of Perth. The district had a startup footy (AFL for those in the “northern states”) team. Many weeks we struggled to get a full team on the park and sometimes “borrowed” players from the opposition if they had spare.

We did not win many games and often got thrashed by over 30 goals. As full forward, I did not top the league’s goal kicking tally and some weeks did not get a kick. Losing a game of football is not the end of the world.  We understood that and moved on – five minutes later.

Nobody needed to keep score for me to know we lost. Today scores are not kept in most junior sports. With footy season approaching there is renewed debate about the downside of wrapping children in cotton wool.

Losing a game and understanding that this is not a big deal is an important life lesson being denied to children today. Supporters of the ban point to emphasising fun rather than win at all costs. Who says you can’t have fun and aim to win while coping with a loss?

There is an increasing view that lack of resilience is a significant contributor to mental health problems in children and teenagers. Teaching children that there will be no disappointment in life sets them up for a shock when disappointment happens, and they lack the necessary coping skills.

As former AFL coach Kevin Sheedy told the Australian “Losing in sport teaches people to handle the loss of relationships, health issues or a job. It’s good to understand how to lose, and sometimes your disappointments become your strengths.”

Meanwhile a primary school in Perth was about to ban birthday celebrations at school as it was not “inclusive” enough. That’s right if it is not your birthday you don’t get a prize! Publicity saw this stopped before it really started.

How in a generation have we gone from bringing up children to be resilient to the current situation with so much angst about mental health problems?

Here is a clue.  A recent WHO report study has apparently singled out Australia for threatening the future of its children. Bill Leak, aside from leaving a legacy of cartoons left us his son, Johannes, a cartoonist also able to capture a serious issue in one drawing. Leak drew a WHO worker rattling a donation tin while talking to a group of children in what is evidently a third world country. He points to an image of an overweight child looking at a phone and says, “Australian kids like Dennis here face the daily reality of unlimited screen time, the ever-present threat of burger chains and a chronic lack of personal responsibility – help end their suffering today”.

Of course local academics said that the WHO report had “disgraced” Australia on the world stage”. If there was an Olympic sport of hand wringing, Australian academics would bring home the bacon (or at least the fake meat vegan alternative).

It is time we stopped ignoring the proverbial elephant in the room. Children are fed a diet of doom and gloom including how guilty they should feel for what happened before they were born; how terrible this country is and how changes in the weather will kill us all. And that they are incapable of coping with the tiniest challenge. Of course, a number will believe this and act accordingly causing a self-fulfilling prophecy.

Previous generations were brought up in far worse conditions than us and the current generation. This fact is ignored by the hand wringers. The world is not about to end, and children have every reason to be optimistic about the future. But nobody tells them that.

Rather, we wonder why there is so much anxiety and depression and wring our hands bemoaning how “disgraceful” we are.

Time to get a grip folks. The solution is not more medication, more money for government run programs or even more services. It is not found in WHO reports. The answer is to equip our children with the ability to lose games, deal with disappointment and learn to solve problems either by themselves or with others.

Then we will have more than adequate capacity to deal with those who need mental health services.

Dr Joe Kosterich is a general practitioner based in Perth, Western Australia. For more, go to www.drjoetoday.com