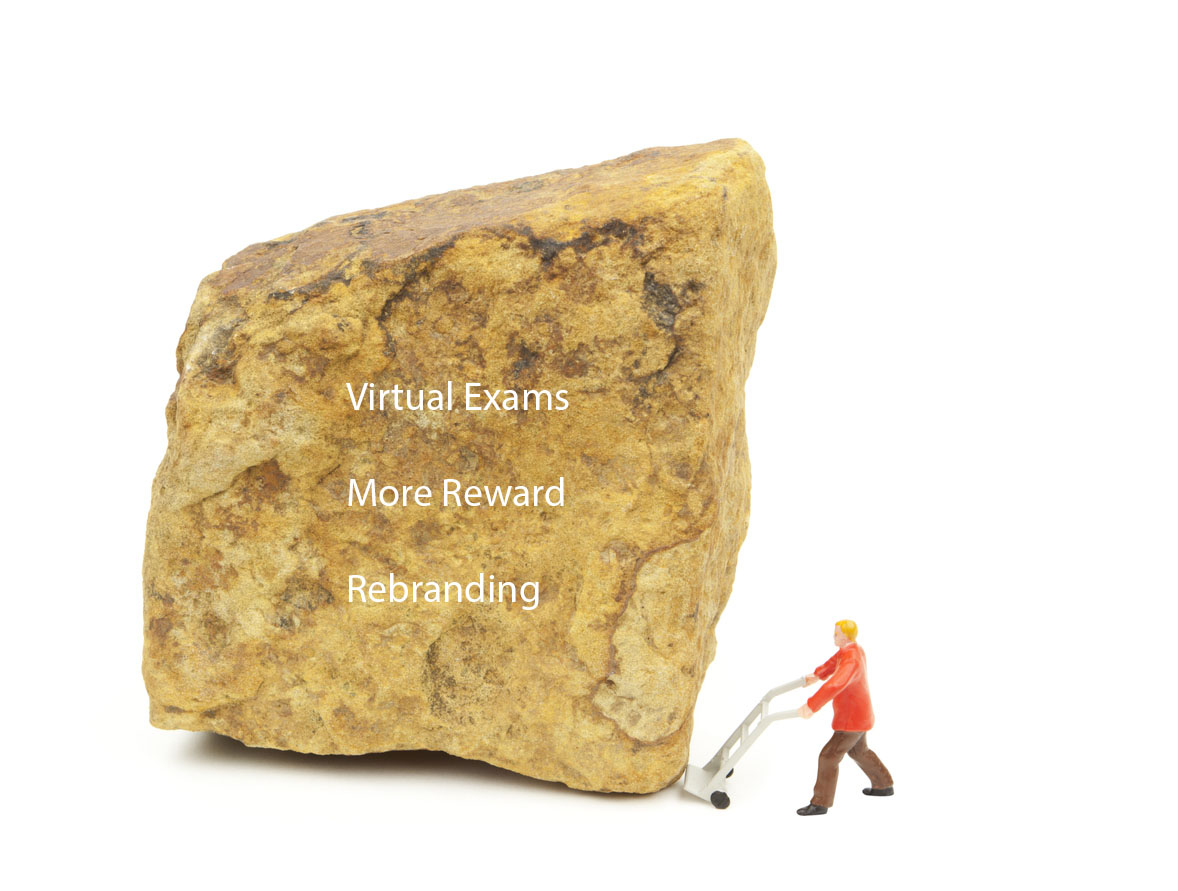 RACGP president elect Dr Karen Price has written an opinion piece for the email newsletter Medical Observer in which she promises “to leave no stone unturned” in reconciling the college with registrars who attempted to sit the AKT exam and experienced significant trauma following its failure, and to “rebuild, rebrand and reward GPs”.

Dr Price said she had spent much time herself “attempting to answer collective and individual enquiries” at the time, with as much detail as she knew.

“This was much more than a training issue. Supervisors, medical educators and the collective membership of our profession were all upset by what happened to people they had supported and mentored.”

“… the analysis of why things went the way they did must come out. Everyone must learn as a quality improvement procedure without fear or favour.”

“It is essential that the exam failure is not whitewashed but dealt with transparently and becomes an impetus for change, specifically the progression of member-led value at the college.

Dr Price said that during a pandemic, the college was especially charged with getting the exam process “right”.

She went on to express her gratitude to the RACGP management for its enormous effort in delivering the Remote Clinical Exam Component  (RCE), which according to the college went off without a hitch over the weekend.

“It has not been much-discussed,” she said, “and that may reflect that it proceeded with minimal technological issues and was delivered as promised. We were all relieved.”

Not withstanding, students sitting the RCE this morning did experience some disruptions.

When asked for detail of what went wrong yesterday, a spokesman for the college said:

“There was not really an outage – there were some external internet provider connection issues and nothing to do with our system.”

“It was only in the order of a couple of minutes – and not in Zoom or any of the RACGP’s infrastructure. There were approximately 200 candidates online at the time (as scheduled) and only 12 were delayed. Eight people ended up with a 20 minute delay, and four people with less than ten minute delay.”

More than 1,100 candidates are sitting their RCE today.

Many of the major medical colleges have experienced breakdowns this year as a result of trying to run their exams online. The issues people expressed with the RACGP failure included:

Most of that communication has been thoroughly done now by the college, which has expressed a desire at all levels of the executive to fix the issue and provide as much assistance as it can to affected students.

A separate issue to emerge, not addressed by Dr Price in her opinion piece, has been the transparency the college has provided around the cost of online exams versus the traditional cost of on-premise exams. Fees have all remained the same, despite the cost likely dropping significantly through COVID-19 as a result of them being delivered electronically. In the AKT failure, the college said that it was not able to reveal commercial contracts with its vendors. The vendor for the online delivery of the exam was the same as the long-term vendor used for on-premise delivery. But no fee changes were made.

In the case of the RCE, the cost of the exam is $4,700 per student. If 1,100 students sit the RCE the revenue to the college is $5.17m. Given the exam is now being conducted on a version of Zoom that costs about $30,000 per annum for a licence, some people are starting to question if the college should start to be more transparent in the cost structure of its exams, so members feel more comfortable that the college is adjusting its cost of delivery with the charge to students.

You can read Dr Price’s views in full on Medical Observer HERE.

Note: Medical Observer is part of the Australian Doctor website and service.