Q&A: Why we shouldn’t rush to vaccinate 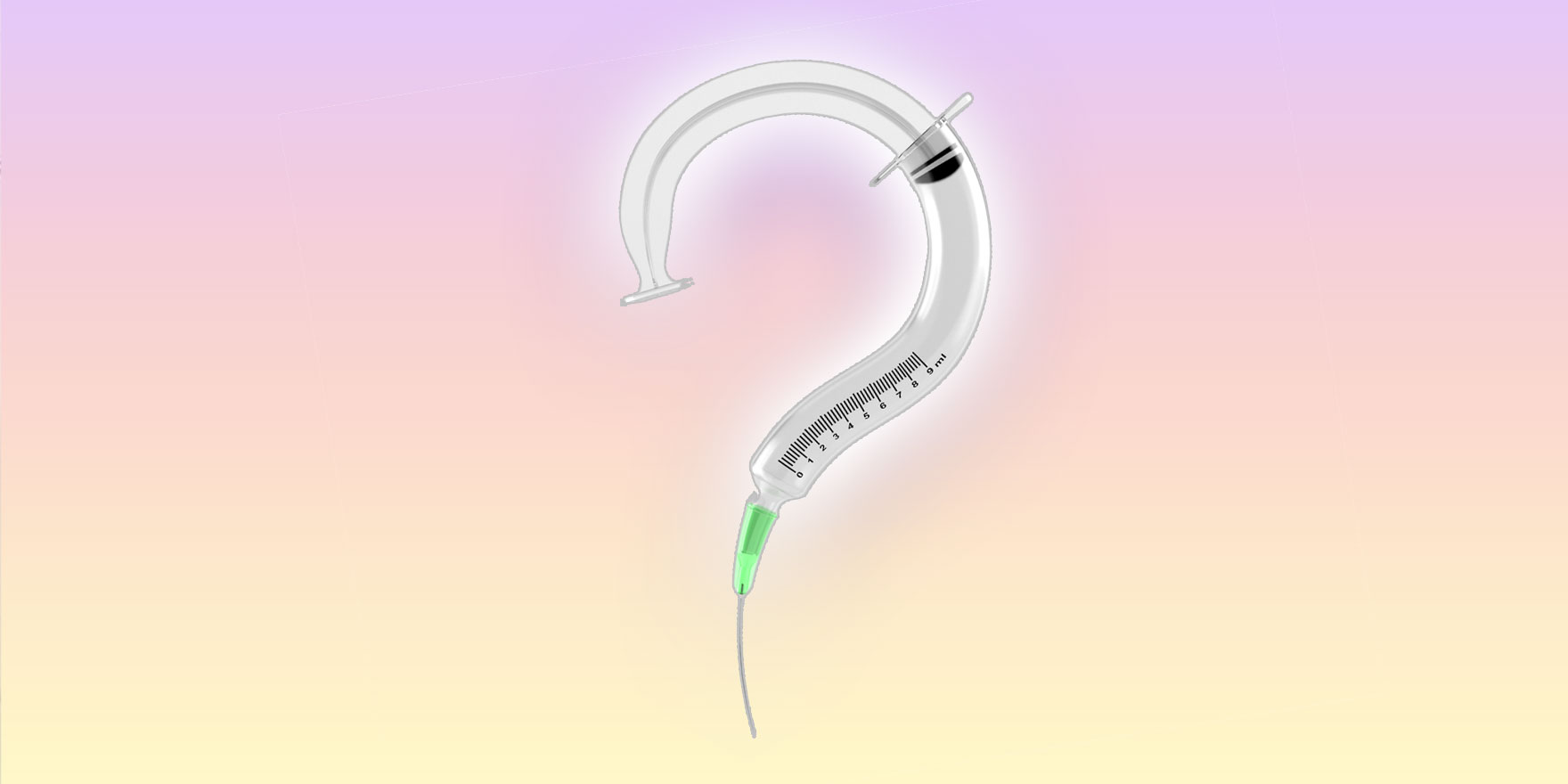 TMR spoke with Professor Nikolai Petrovsky from the College of Medicine and Public Health at Flinders University about the government’s COVID vaccine push. His company Vaxine Pty Ltd, where he is research director, is developing a protein-based vaccine.

TMR: The federal government last week announced COVID vaccine jabs are expected to start in the next four weeks. You’ve been critical of some of these vaccines previously, do those reservations remain?

NP: I think rolling out vaccines more generally in Australia is premature. There’s still a lot we need to know about them, both from an effectiveness and a safety standpoint, and at the moment there’s no urgent need for them except potentially their use in regional nursing homes at risk during a local outbreak.

There is currently no evidence that the relevant vaccines will assist in the generation of herd immunity, and the government have now retreated from the implication it was planning to use them for this purpose. In any case, achievement of herd immunity would require immunisation of close to 100% of the population – this is presumably going to take at least several years. We also don’t yet have any COVID-19 vaccines approved as safe and effective for children under 16 years of age, so without the ability to immunise all children it would be impossible to achieve herd immunity even with the perfect vaccine, which we don’t yet have.

There are still a lot of unanswered questions about the safety and long term effects of these vaccines, particularly the newer technologies.

That is problematic in our context, because you have to apply a risk-benefit equation. I’ve run those analyses, I cannot see how you could justify what are really theoretical benefits against quite significant risks. In this scenario, the best thing to do is to wait until you have more data, and then you can more precisely determine what the benefits exactly are, and also what the risks exactly are. And then you can actually make an informed decision.

But at the moment, we have very little data, and hence I think it would be a grave mistake to rush into a population-based campaign right here and now.

TMR: In a recent Healthed podcast you brought up the small but possible risk of reverse transcription happening with mRNA vaccines. What do you think are the most significant potential risks?

NP: It sounds weird, but it’s almost impossible to say because this is a new technology that really hasn’t been explored to the level of even understanding fully what the potential risks may be. For instance, we’ve seen Bell’s Palsy, or facial nerve palsy, increased in both RNA vaccine trials, and even the FDA have no idea what the possible mechanism for this might be.

TMR: How long do you think would be a sort of suitable follow-up time to get a better grasp on the risks and benefits?

NP: I think a year is an absolute minimum. Historically, we would have said four or five years, but obviously in the context of a pandemic you try to shorten that without compromising too much. I think a couple of months is just way too short.

The Australian government initially signalled a June start to vaccinations, which is arguably a more realistic timeframe – and would give you that critical one year of follow-up data. Australia currently is not in a situation of uncontrolled pandemic spread, and obviously it would be very different if it was. So my comments really only relate to Australia, they don’t relate to the use of these vaccines in countries that have different circumstances.

TMR: The other massive discussion at the moment is whether we Australians are missing out by relying more on the AstraZeneca vaccine than the Pfizer vaccine. What are your thoughts on that?

NP: Well, I don’t think the AstraZeneca vaccine should be used in Australia. It has very questionable effectiveness, if at all, and it still has significant reactogenicity and safety concerns that I don’t believe have been fully addressed as yet. So I don’t see the logic of using that vaccine when we don’t have current major threats in Australia from the virus.

TMR: And what are those reactogenicity and safety concerns?

NP: We know from the published data that it causes a high rate of fevers, and people are quite sick for up to a week with flu-like symptoms. There has also been the issue of a number of cases of transverse myelitis. Although the trials were allowed to continue, we still don’t really know what the relationship of those events was to the vaccine and whether that is likely to happen again.

TMR: One argument is that if we focus too narrowly on herd immunity, we’re missing the other major benefit of these vaccines, which is that getting the vaccine still reduces mortality, and perhaps even the severity of COVID.

NP: If you’re at risk. Australia isn’t at risk today – so that may be a factor to take into account if we have a major community outbreak. But, as of today, that’s not the case. We haven’t had an outbreak in aged care homes since Victoria had their outbreak which they let get out of control. If we can control the virus, then that is not a pressing issue. Ultimately, yes, you would like to protect the elderly first, because they’re the most vulnerable.

But again, that’s another negative of the AstraZeneca vaccine. It really hasn’t been proven to be that effective, certainly in the elderly. Whereas we saw with the mRNA vaccines that they seem to be working equally in different age groups. So if you want to protect the elderly, it’s almost certainly not the best vaccine to do that.

TMR: Vaccine hesitancy prior to COVID has been quite fringe and anti-science. But given these are new vaccines that lack the sort of long-term assessment that we would normally expect of vaccines, it’s an entirely different situation. So would you get one of these vaccines?

NP: Personally, right here and now, for the reasons I’ve mentioned, no. No, I wouldn’t.

Although, it depends what vaccine you’re referring to. If we’re talking about mRNA or an adenoviral vector vaccine, then no – I would need a good reason.

TMR: Is there anything else that has been missed in these conversations?

NP: Unfortunately, the messages that we’re getting from the Health Department are very dumbed down, and I’m not sure that’s helpful. I think we have a very educated population who understand all the nuances that we’re discussing here. I’m a believer in extensive education to overcome vaccine hesitancy rather than compulsion. Scott Morrison discussed making vaccines mandatory, and that rings alarm bells. That’s like saying, we can’t be bothered educating you as to why this is a good thing, so we’re just going to force you to have it. It’s political laziness at its worst, and I think it’s a very dangerous thing. The reality is, people people are not stupid, and it’s vitally important that issues are discussed. This includes the differences between vaccines, the fact that none of them have been shown to protect against infection, they just protect against symptoms. They don’t stop the spread of the virus, and they’re not going to stop the need for quarantine – there’s no evidence for that. 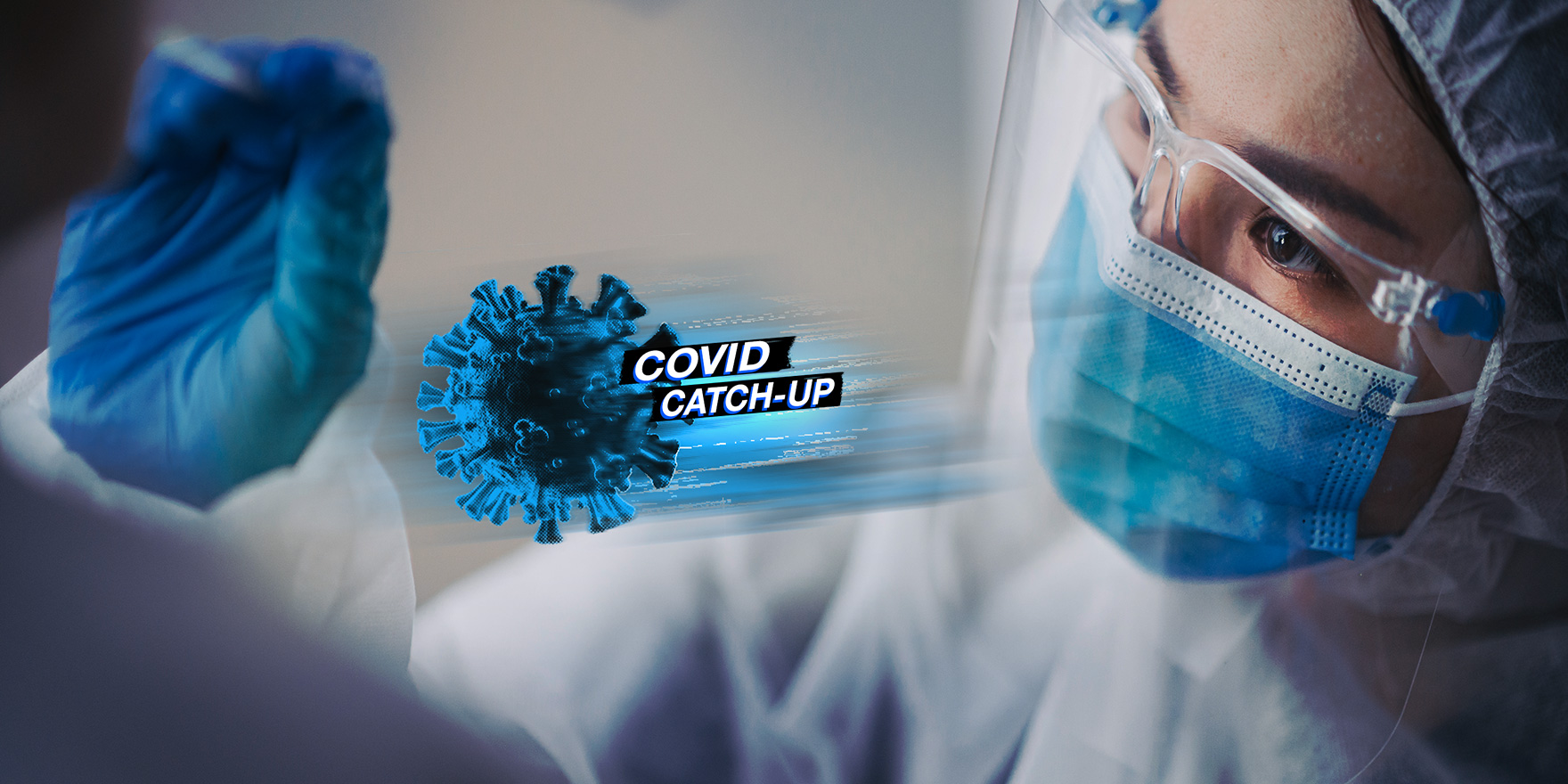