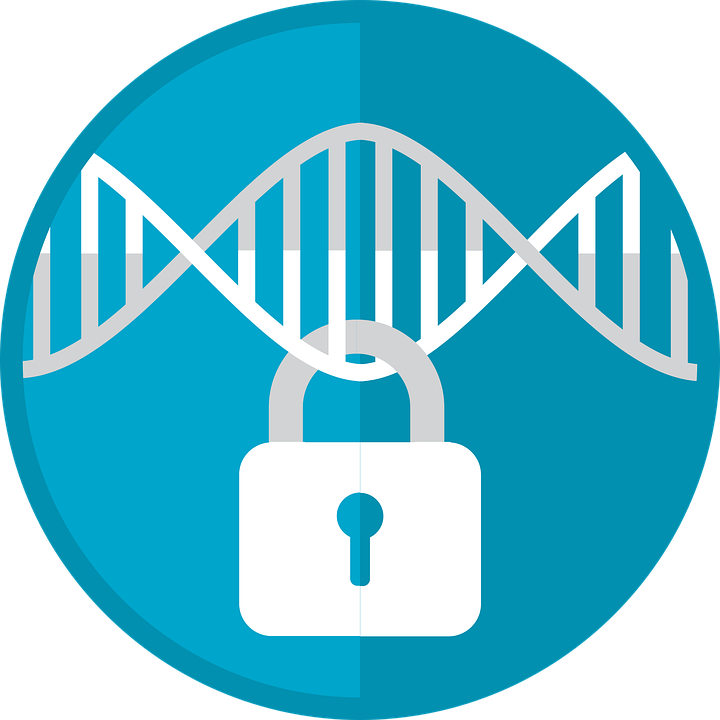 New laws mean MHR data is more protected than other patient data. But shouldn't privacy policies be the same across the board?

In response to the public outcry against the potential for My Health Record data to be shared with police and other government agencies, Health Minister Greg Hunt recently announced moves to change the legislation.

The laws underpinning the My Health Record as well as records kept by GPs and private hospitals currently allow those records to be shared with the police, Centrelink, the Tax Office and other government departments if it’s “reasonably necessary” for a criminal investigation or to protect tax revenue.

If passed, the policy of the Digital Health Agency (which runs the My Health Record) not to release information without a court order will become law. This would mean the My Health Record has greater privacy protections in this respect than other medical records, which doesn’t make much sense.

Read more: Opting out of My Health Records? Here’s what you get with the status quo

Under the proposed new bill, state and federal government departments and agencies would have to apply for a court order to obtain information stored in the My Health Record.

If granted, a court order to release the information would require the Digital Health Agency to provide information from a person’s My Health Record without the person’s consent, and even if they objected.

If a warrant is issued for a person’s health records, the police can sift through them as they look for relevant information. They could uncover personally sensitive material that is not relevant to the current proceedings. Since the My Health Record allows the collection of information across health providers, there could be an increased risk of non-relevant information being disclosed.

Read more: Using My Health Record data for research could save lives, but we must ensure it’s ethical

But what about our other medical records?

Although we share all sorts of personal information online, we like to think of our medical records as sacrosanct. But the law underpinning My Health Record came from the wording of the Commonwealth Privacy Act 1988, which applies to all medical records held by GPs, specialists and private hospitals.

Under the Act, doctors don’t need to see a warrant before they’re allowed to share health information with enforcement agencies. The Privacy Act principles mean doctors only need a “reasonable belief” that sharing the information is “reasonably necessary” for the enforcement activity.

Although public hospital records do not fall under the Privacy Act, they are covered by state laws that have similar provisions. In Victoria, for instance, the Health Records Act 2001 permits disclosure if the record holder “reasonably believes” that the disclosure is “reasonably necessary” for a law enforcement function and it would not be a breach of confidence.

In practice, health care providers are trained on the utmost importance of protecting the patient’s privacy. Their systems of registration and accreditation mean they must follow a professional code of ethical conduct that includes observing confidentiality and privacy.

Although the law doesn’t require it, it is considered good practice for health professionals to insist on seeing a warrant before disclosing a patient’s health records.

In a 2015 case, it was decided a doctor had interfered with a patient’s privacy when disclosing the patient’s health information to police. In this case, there no was warrant and no formal criminal investigation.

Read more: What could a My Health Record data breach look like?

In the UK, thousands of patient records were shared with the Home Office to trace immigration offenders. As a result, it was feared some people would become too frightened to seek medical care for themselves and children.

We can’t change the fact different laws at state and federal level apply to our paper and electronic medical records stored in different locations. But we can try to change these laws to be consistent in protecting our privacy.

If it’s so important to change the My Health Records Act to ensure our records can only be “unlocked” by a court order, the same should apply to the Privacy Act as well as state-based laws. Doing so might help to address public concerns about privacy and the My Health Record, and further inform decisions about opting out or staying in the system.

Megan Prictor is Research Fellow in Law, University of Melbourne

Bronwyn Hemsley receives funding from the National Health and Medical Research Council investigating the use of My Health Record by young adults with communication disability.

Shaun McCarthy is an Associate Investigator on an NHMRC project grant on the My Health Record at the University of Newcastle.

Mark Taylor and Megan Prictor do not work for, consult, own shares in or receive funding from any company or organisation that would benefit from this article, and have disclosed no relevant affiliations beyond their academic appointment.