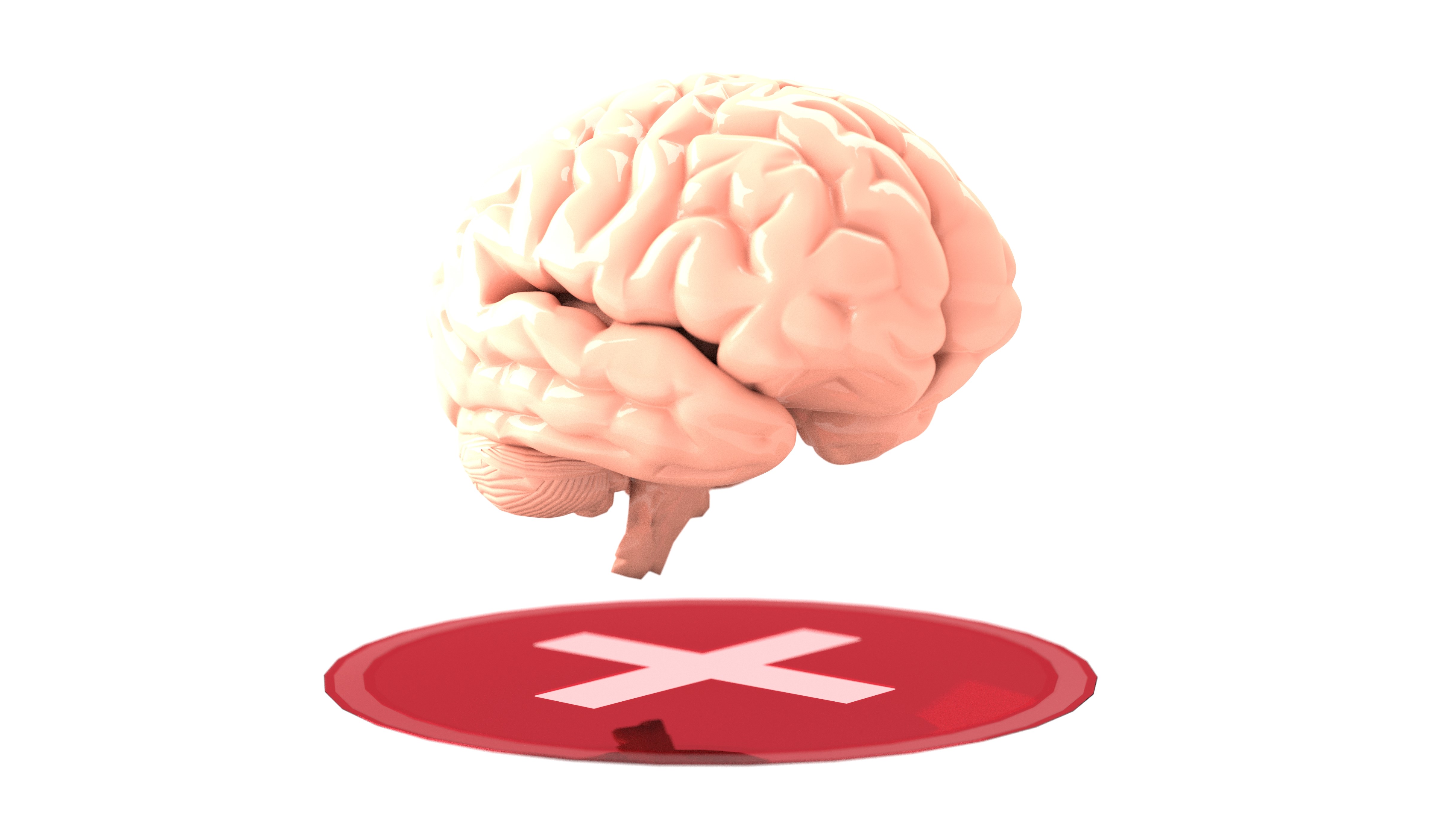 AMA Queensland President Dr Dilip Dhupelia will ask a state parliamentary committee today to reject a mandatory reporting bill that could have significant ramifications for doctors around the country.

The Health Practitioner Regulation National Law and Other Legislation Amendment Bill 2018 will be considered by the committee and put up for debate in the Queensland parliament early next year.

If passed in Queensland, the amendment bill will take effect in all other states and territories, except Western Australia.

The AMA and other professional bodies say the proposed bill, drawn up by national health ministers at the Council of Australian Governments, fails to offer doctors any real improvement on current legislation.

Dr Dhupelia said the rules discouraged health practitioners from seeking treatment for a mental health condition because they feared of being reported to regulators and losing their jobs.

“As it stands, the legislation requires the health practitioner’s treating doctor to assess whether to report their patient who has come to them to seek mental health care,” he said in a statement before the hearing.

“If reported, health practitioners could be prevented from practising.

“Doctors are patients too and should have access to the same level of health care their patients enjoy, without fear of ruining their career.”

The statement was backed by the RACGP, ACRRM, the Australasian College for Emergency Medicine (ACEM), and the Royal Australian and New Zealand and College of Psychiatrists, Queensland Branch.

Dr Bruce Willett, chair of the RACGP’s Queensland faculty, said parliamentarians should consider the potentially deadly consequences of the bill.

“We have lost too many of our colleagues to mental illness in recent years. We as doctors need to make a stand to ensure we do not lose anyone else unnecessarily,” Dr Willett said.

““We must strengthen support for health professionals with health issues and move away from judging and punishing them.”

The RANZCP Queensland Chair, Professor Brett Emmerson, said many doctors knew a colleague who has had mental health problems and been afraid to seek help.

“It is crucially important that doctors can seek safe, compassionate and confidential treatment.

“We must make it easier and more acceptable for health professionals to see a GP or psychiatrist and get help for their own condition, without fear of reprisal, as doctors in Western Australia can do.

Introducing the bill on October 31, Queensland Health Minister Steven Miles said the bill raised the reporting threshold and made it clear that treating doctors should use their professional judgment.

“The threshold only requires reporting if there is a ‘substantial risk of harm’ to the public.”

The bill also included guidance about the factors a treating practitioner might consider in deciding whether a practitioner-patient’s impairment would meet the threshold of “substantial risk of harm”, he said.

In response, AMA President Dr Tony Bartone said the new bill did not reflect input from the profession, despite years of consultations with COAG.

“We do not want to see any more doctors or students taking their own lives because they were afraid to seek care,” he said.

“The only evidence that there has been proper consultation with the profession is in the Explanatory Notes for the bill, not in the actual bill. The final bill is the same as before the consultation. This must change.”