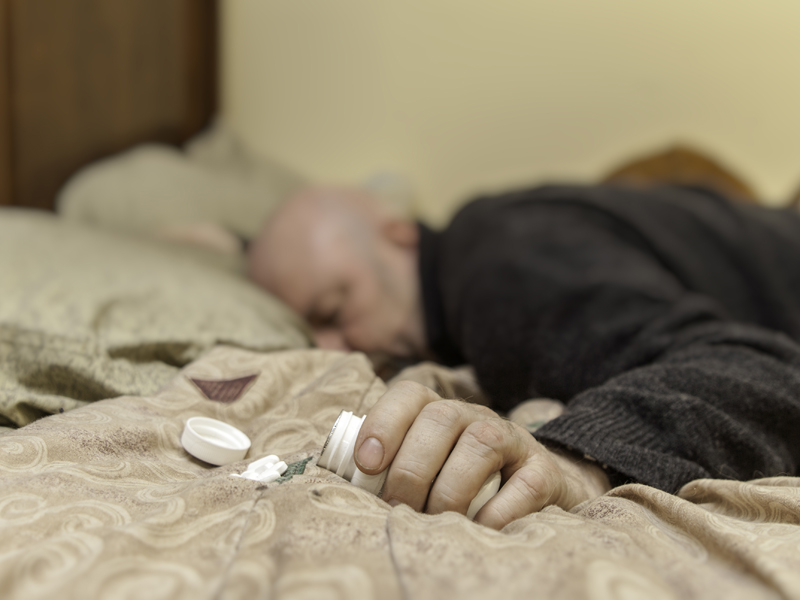 Calls for a real-time monitoring system are growing, amid a climbing prescription-drug death rate that now outstrips illicit-drug fatalities and shows no sign of slowing

New figures from the Penington Institute show the rates of accidental prescription-opioid deaths rose by 87% between 2008 and 2014, hitting regional and rural Australia the hardest with a 148% increase in deaths over that time.

The stereotypical drug user as a young, urban, heroin user was a misconception, the report authors said. Instead, the major risk factors for an accidental overdose death were male gender, middle age, taking prescription medications, and living in non-metropolitan Australia.

Canberra addiction medicine specialist, Dr William Huang, says his clinic has seen a shift from illicit opiates, such as heroin, to prescription opiates.

The rise in opioid-addiction had occurred across all socioeconomic groups, he told The Medical Republic.

Dr Huang said the reluctance not to invest in a real-time prescription-drug monitoring program had been a false economy.

Another addiction specialist, Dr Christian Rowan, said the government should step up and implement a real time monitoring system for prescription drugs and possibly even over-the-counter codeine.

Despite numerous coronial findings calling for its implementation, Tasmania is the only state to have a real-time prescription monitoring system. Victoria has announced funding to implement one.

The non-for-profit organisation Scriptwise, and the Pharmacy Guild, have also renewed calls for the federal government to make the scheme a national priority.

Dr Rowan, who is also the Queensland state member of parliament for Moggill, said the monitoring system should be nationally linked across the states, but warned the system might not be a panacea.

“A real-time monitoring system will not, alone, achieve the reductions of harm that will be needed,” he said.

The government also needed to commit to education and training for healthcare professionals, community awareness of drug and alcohol dependence issues, and better access and availability to
pain treatment modalities, whether that was a pain program or allied health services, he said.

Penington Institute chief executive John Ryan said there needed to be greater awareness about the value of naloxone to temporarily reverse opioid overdose, for both prescription or illicit opiates.

People aged between 30 and 59 years made up more than three quarters of all overdose deaths, with deaths in the 40 to 49 year age group doubling in the last 10 years.