Premiums should be based on age and health status 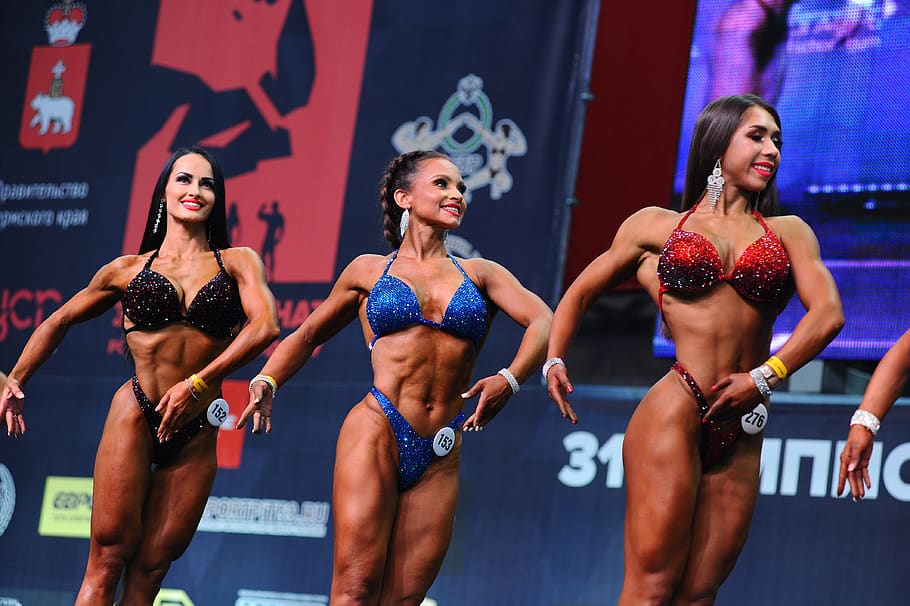 Private health insurance has come under intense scrutiny in recent months, as it becomes clear health insurers are failing to stop the exodus of young people dropping their cover.

Legislated age-based discounts began in April 2019 but haven’t achieved their aim of keeping young people in private health insurance. In July to September, the largest decreases in coverage were for people aged between 25 and 34, and in particular 25- to 29 year-olds, with more than 7,000 people in that age group dropping their private health insurance cover in that period.

This trend should come as no surprise. We’ve known since the 1970s that young people drop out of private health in voluntary insurance markets, especially those with an underlying universal public system such as Medicare. If too many young people exit the system, premiums go up for everyone.

This was also confirmed by last week’s Grattan report, which argued private health insurance premiums should be made cheaper for Australians aged under 55.

Read more: How do you stop the youth exodus from private health insurance? Cut premiums for under-55s

It’s time to change the way insurers are allowed to charge premiums. These should be based on the person’s likelihood of using their private health insurance – determined not just by their age, but also their health status or risks – rather than charging everyone the same.

This could lead to unaffordable premiums for the elderly or the sick. But this potential problem can be addressed through other measures.

In Australia, private health insurance operates under a legislated “community rating” system. Insurers are forced to charge everyone the same premium for the same cover, irrespective of their age, gender or health status.

The alternative is to establish a “risk rating” system, where premiums are based on the person’s underlying risks.

This would mean those who are at low risk (based on their age and other risk factors) pay lower premiums, and those who are at high risk (older people who are more likely to have health problems) pay higher premiums than they currently do.

How do you make it fair?

Risk ratings for private health insurance would challenge the principle of solidarity and affordable access to coverage. These are the reasons community ratings were established in the first place.

Rebates are currently a means-tested percentage off the price of your insurance premiums. These discounts are based on income/age and are irrespective of your health needs.

Under a risk-rating scheme, the rebates would need to become risk-based rebates. The rebates would be provided based on a person’s health status, such as their age and health conditions, to discount their insurance premiums.

Risk-based rebates would help tackle equity, as those who face higher premiums would get greater rebates.

An additional rebate would apply to people whose expenses are above a certain threshold, to provide additional financial support for those who face the higher premiums. This would help ensure higher premiums don’t become prohibitive.

Such a move would require redistributing the $9 billion in taxpayer subsidies that currently flow to the private health insurance system.

Read more: Do you really need private health insurance? Here’s what you need to know before deciding

Wouldn’t it be too difficult?

Risk-based payments are often criticised because of the extensive data requirements consumers would need to disclose, including more personal details, information about the person’s past claims and the illness for which they’ve been diagnosed.

Risk-based systems are also criticised because of the sophistication of the techniques needed to calculate (and subsidise) individuals’ risk correctly.

These challenges can be addressed with modern computer-based techniques, meaning this is no longer an unsurmountable task.

It is possible to make Australia’s private insurance system more sustainable and stop young people leaving the system by relaxing the community rating restrictions and adjusting the rebate system.

Adrian Melia is Lecturer in Accounting and Finance, University of Newcastle

Francesco Paolucci’s universities (University of Newcastle and University of Bologna), where he is an investigator, receive funding from the NHMR, ARC, the European Commission, Medibank and NIB.

Adrian Melia receives funding from the Accounting and Finance Association of Australia and New Zealand and NIB.

Josefa Henriquez does not work for, consult, own shares in or receive funding from any company or organisation that would benefit from this article, and has disclosed no relevant affiliations beyond their academic appointment.