Following analysis of data from three large prospective cohorts, Chinese researchers have determined that taking PPIs regularly (and that’s only two or more times a week) confers a 24% higher risk of developing type 2 diabetes than if the acid-suppressing medication isn’t being taken.

And it seems the longer the PPIs are taken, the higher the risk.

“The risk of diabetes was likely to increase with the duration of PPI use and to decrease with the time stopping PPIs,” the study authors wrote in the journal, Gut.

And if you think this could be all smoke and mirrors – that people who need PPIs are more likely to have all the risk factors that might predispose them to developing type 2 diabetes – think again. The increased risk held true even after the researchers adjusted for factors such as high cholesterol, smoking, alcohol, regular use of anti-inflammatories. What’s more, it appeared the risk was greater for those people who took PPIs and weren’t overweight or obese.

“The association was likely to be stronger among participants with lower BMI or normal blood pressure,” they said.

It seems it all has to do with the gut microbiome. There is increasing evidence that the bacteria in the gut are a major determining influence on various metabolic processes, including the ones associated with the development of type 2 diabetes.

And researchers are discovering that PPIs have a major impact on these gut microbial communities, with the study authors suggesting their impact, on a population level, could be greater than even antibiotics.

In keeping with this hypothesis, the study included an analysis of any potential association between that other major class of acid suppressant drugs, the H2 blockers. They found the use of H2 blockers was associated with a 14% increased risk of developing type 2 diabetes, a finding which researchers say supported their theory.

The finding is “lending further biological plausibility to the interplay between acid suppression and the aetiopathogenesis of type 2 diabetes”.

And while the 24% increased risk associated with PPIs might seem minor, the continued widespread use of PPIs suggests that this could translate into a substantial number of new cases of diabetes.

“Owing to its wide usage, the overall number of diabetes cases associated with PPI use could be considerable,” they concluded. 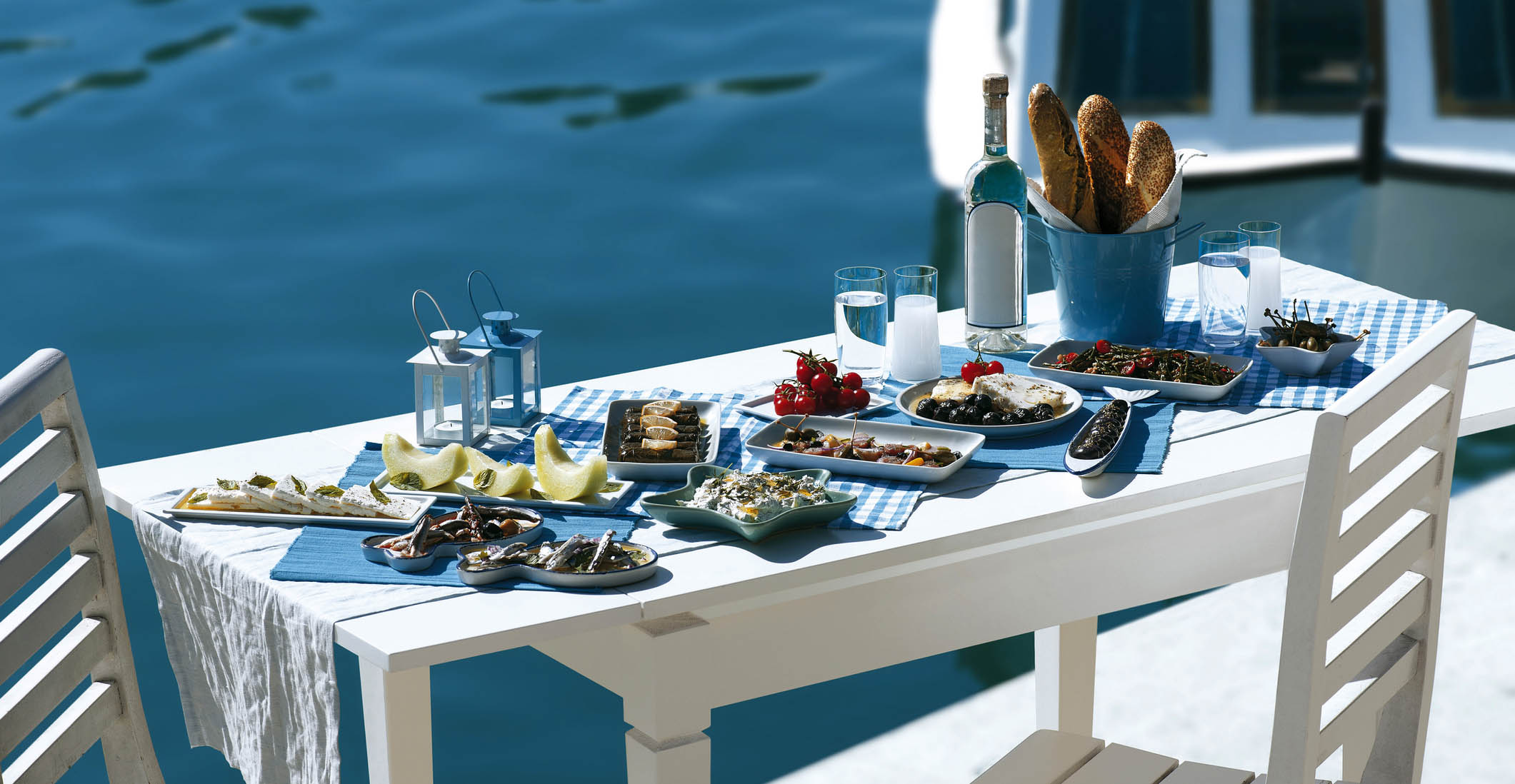 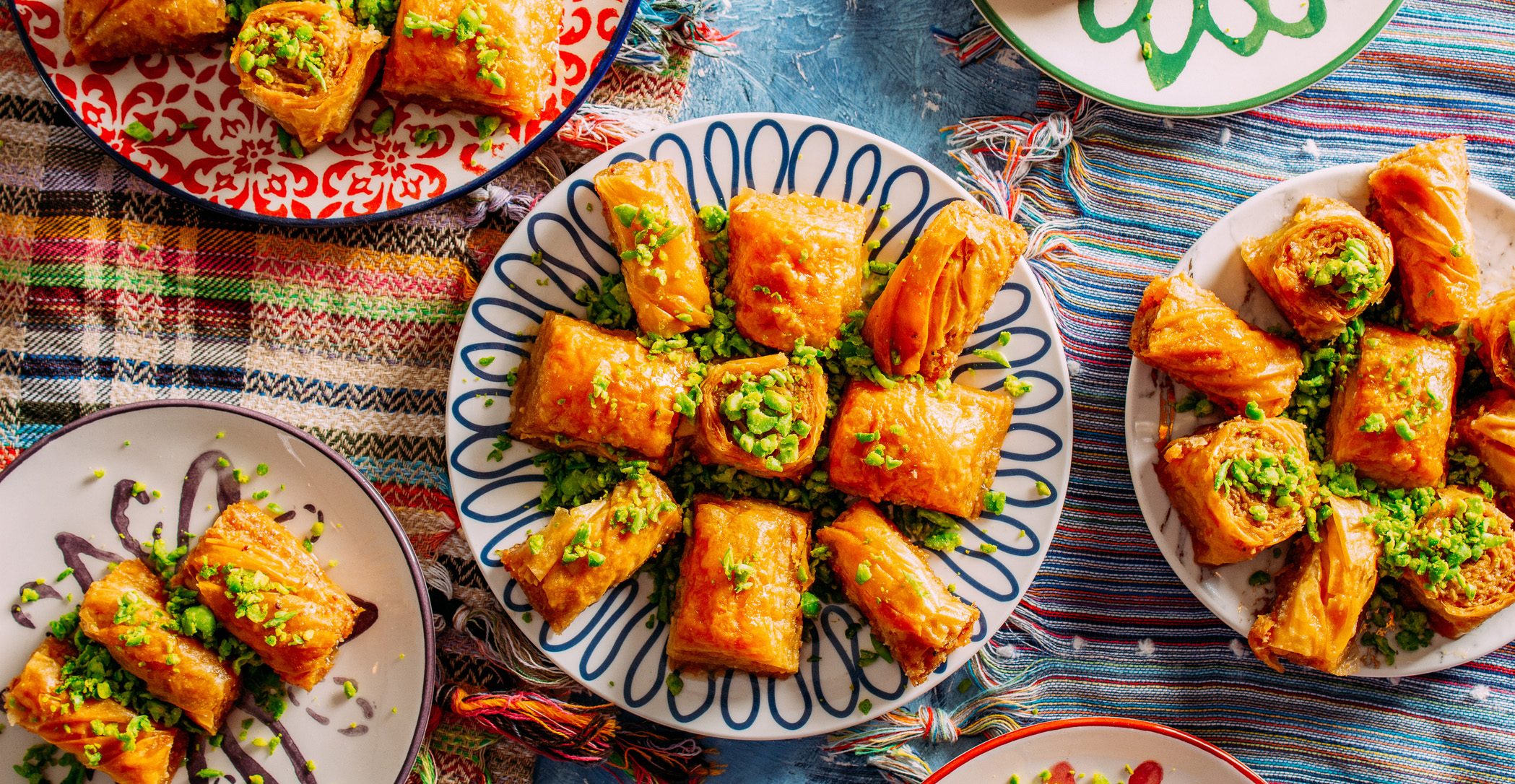