Pills, music festivals and the war on drugs 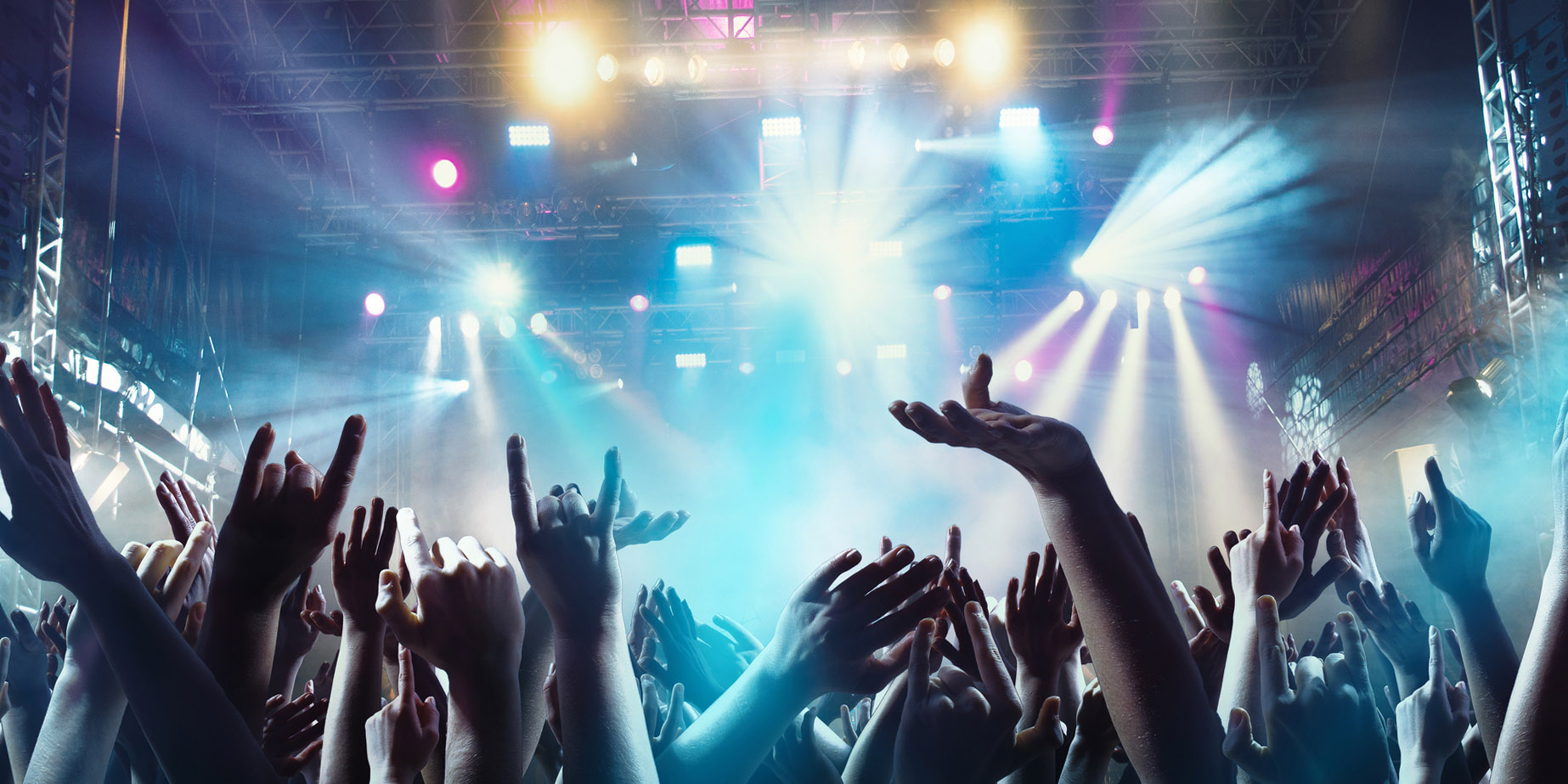 Recently my daughter was going to a music festival with a group of friends. Like her father she likes music and tried playing it, without great success.

On the cusp of her third decade, she is a sensible young adult. However, millennials are not known for reading newspapers or watching the six o’clock news, so I felt it prudent to remind her not to buy or take any pills at the festival.

With lightning speed, the reply came: “Dad, who would be stupid enough to do that?”

This is what a parent wants to hear, but not all do. It led to a discussion about deaths at music festivals in New South Wales and that people did not have to lack intelligence to have choices end tragically. A few days later she alerted me to the cancellation of an event on the NSW Central Coast.

For the record, one can listen to music without taking drugs!

Pill testing is the latest battleground between those committed to a “tough on drugs” approach and those wanting liberalisation.

Human beings have used substances for as long as they have been on the planet. They do this to change how they feel.

Most drugs that are illegal today were legally, and in some instances medically, used until the early 20th century.  Harry Anslinger, the “father” of the war on drugs, ran the Federal Narcotics Bureau for more than 30 years and came from an alcohol prohibition background. The prohibition of cannabis began just as alcohol prohibition ended.

The fascinating history in the 1930s has as much to do with race relations as drug policy. When the Nixon administration of the 1970s doubled down on drugs, again there were political issues dressed up as health ones.

By any objective measure, the “war on drugs” has failed. If the aim was to stop consumption, it has not succeeded. Worse, it has created wealth for organised crime and has enabled corruption to flourish.

Worse still, it has filled jails with people whose only crime is to use a substance. The harm caused by this outcome generally dwarfs that of the substance use. 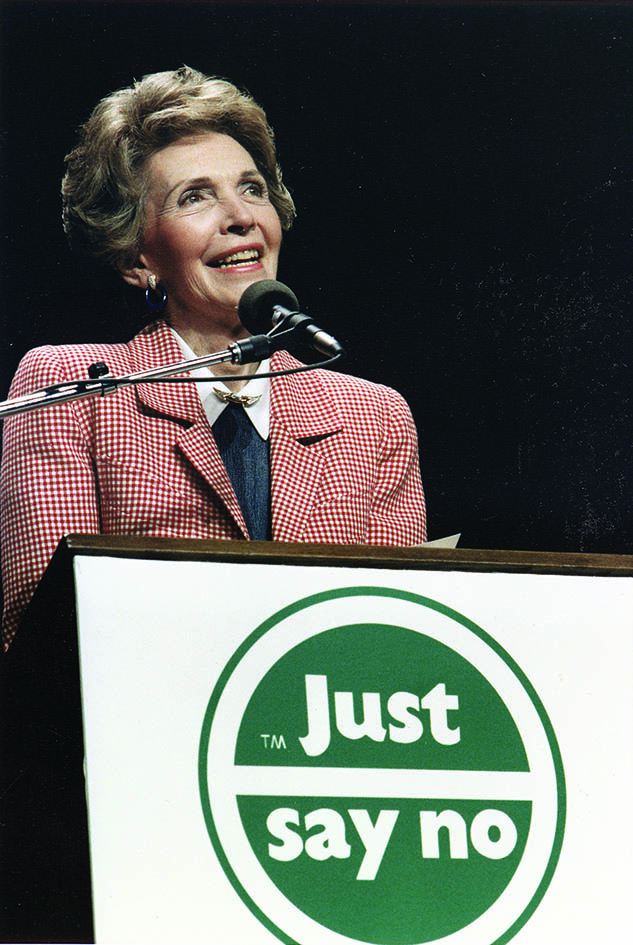 If the aim of the “war on drugs” was to stop consumption, it has not succeeded

While the concept of “just say no to drugs” seems simple enough, eons of human behaviour tell us otherwise. Teenagers will experiment. Adults will seek “escape”. These are facts.

Maybe in an ideal world none of us would smoke, drink, use drugs, eat too much sugar or do a whole host of things that are “bad for us”. Maybe we would all be happy and have no need for prescription drugs which change how we feel. We could all live as Buddhist monks and accept our lot.

Back in the real world this is not about to occur. Therefore, we need to consider how much collateral damage we are prepared to do in our “war”.

That music festival attendees died after taking pills is a tragedy. Would pill testing have prevented it? I don’t know. There is no guarantee that those with pills would allow them to be tested nor that the results would be 100% accurate. It is difficult to imagine that the end result could be any worse, though.

Harm reduction is accepted in many areas. Driving is not risk free. Seat belts make it less likely you will die on the roads without eliminating the possibility. Ditto life jackets on boats.

The AMA has publicly supported trials on pill testing claiming we need to examine solutions beyond law enforcement. Interestingly, the AMA opposes harm reduction for smokers (where 19000 lives are lost annually) in the form of vaping. Go figure!*

Portugal decriminalised drug use in 2001 without an explosion in usage. They treat drugs as a health, not a law enforcement, issue. Money for rehabilitation would not be an issue as the funds freed up from law enforcement would be massive.

In 2011, the Global Commission on Drugs, which included the prime ministers or presidents of five countries, called the war on drugs a failure. In 2019, the situation is the same.

In 1977, US President Jimmy Carter said: “Penalties against possession of a drug should not be more damaging to an individual than the use of the drug itself.”

A dispassionate assessment of current policy says we fail that simple test. Is pill testing, of itself, the answer? No. But it may have a role.

We need to accept the failure of current policies and explore new ones. We are, after all, supposed to be devotees of evidence.

*The author is a director of Australian Tobacco Harm Reduction (ATHRA)

Dr Joe Kosterich is a general practitioner based in Perth, Western Australia. For more from Joe, go to www.drjoetoday.com