Surgeons have transplanted a pig kidney into a human – and, in a world first, the kidney has continued to function in the human recipient!

This feat of xenotransplantion was performed by surgeons at N.Y.U. Langone Health, an academic medical centre in New York, and reported by The New York Times.

The kidney was grown in a genetically altered pig and transplanted into a brain-dead human patient on a ventilator (with consent from the family).

The pig was genetically engineered so it would be able to grow an organ that the human body would not reject.

The kidney was attached to the patient’s upper leg in an approximation of the real procedure, and began to produce urine and waste creatinine, showing it was working normally.

“It was better than I think we even expected,” Dr Robert Montgomery, the Institute’s director and a surgeon on the case, told The New York Times.

“It just looked like any transplant I’ve ever done from a living donor. A lot of kidneys from deceased people don’t work right away, and take days or weeks to start. This worked immediately.”

The operation has not been published or peer reviewed yet.

Animal rights activists were not pleased by this development as it raised the question of why humans couldn’t just leave the pigs alone and donate their own organs.

“Pigs aren’t spare parts and should never be used as such just because humans are too self-centered to donate their bodies to patients desperate for organ transplants,” the People for the Ethical Treatment of Animals, PETA, said in a statement.

If you want to donate a kidney to another human, google how to do that in your state because I only know about NSW. And send story tips to felicity@medicalrepublic.com.au 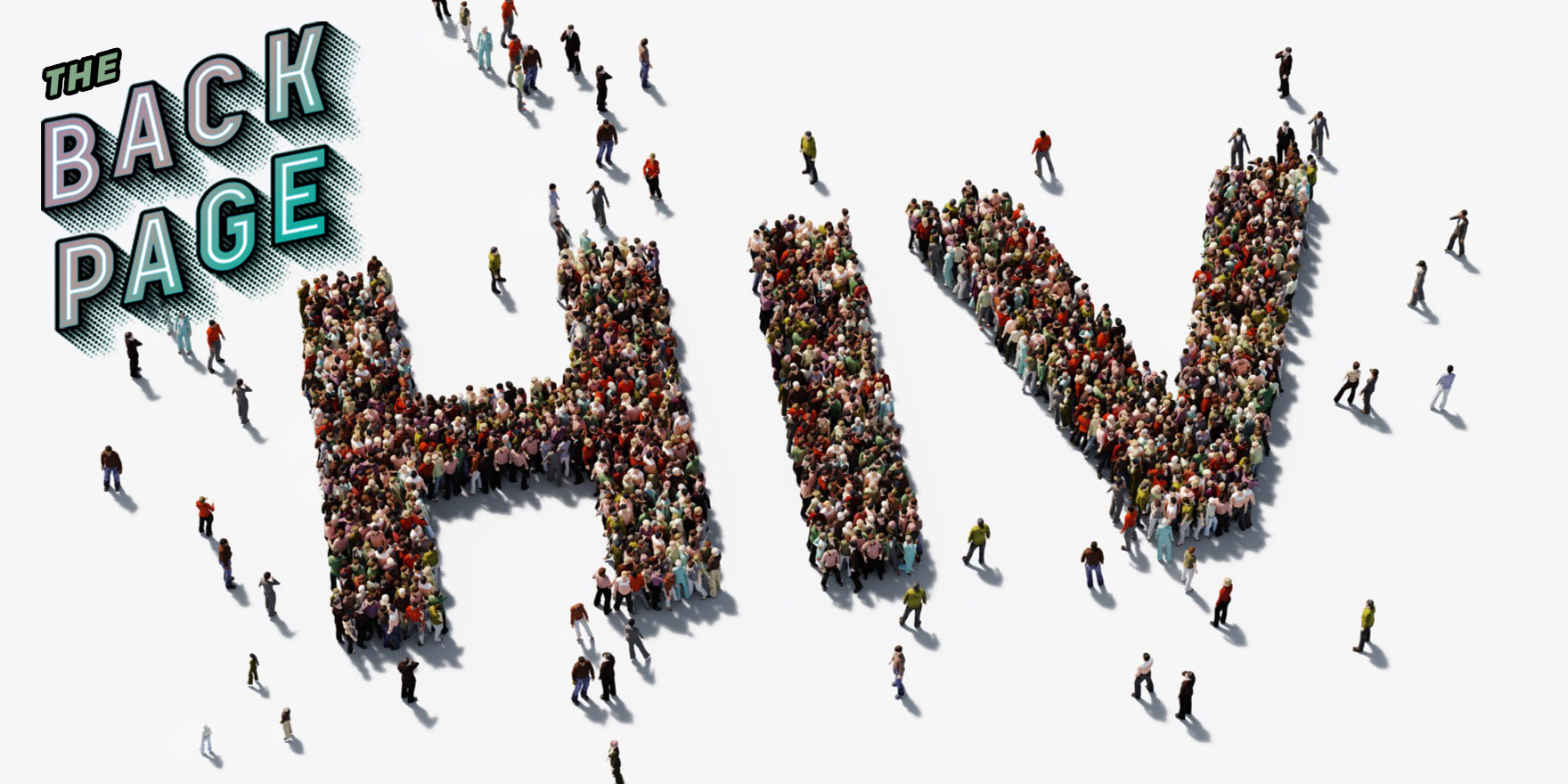 The Back Page Don’t leave us, oh you’re back already