Rural pharmacists are struggling to source essential medications due to overwhelming demand on wholesalers amid the coronavirus crisis.

The spread of COVID-19 has not yet caused a national shortage of medications and experts say there is no need whatsoever to panic buy.

But the flood of orders from pharmacies has led to temporary shortages in some rural areas.

At least three major drug wholesalers have written to pharmacists warning of unprecedented demands for stock and apologising for supply chain challenges, according to documents seen by The Medical Republic.

In one case, a drug wholesaler said that demand for over-the-counter and prescription drugs was 30 to 40% higher than the company’s forecasts, which had already been adjusted to account for COVID-19.

The problem has been confirmed by a number of rural pharmacists.

Ian Magill, the owner and managing pharmacist of Geeveston Pharmacy in southern Tasmania, said he had had trouble ordering asthma preventers such as Ventolin and Asmol, asthma relievers, broad-spectrum antibiotics, diabetic medications and blood pressure tablets.

“We had massive shortages,” Mr Magill said. “We had probably about 20 lines [drug types] out of 100 that were short on one of the days.”

Mr Magill said he was being proactive, quickly ordering from a second wholesaler when a drug went out of stock.

“But it’s like a domino effect,” he said. “If everyone does that, then everyone runs out.”

This week, Mr Magill’s pharmacy was down to its last six asthma puffers. The only available puffers to order from his wholesaler were in Adelaide.

“We’re in Tasmania so I haven’t received them yet,” he said. “But there are 100 coming from Adelaide, which seems crazy. We’re not a third-world country and we’re dealing with out of stocks for very common ailments.”

And there was no indication on drug wholesaler Sigma’s online ordering system of when stocks would be back in supply, but there was some evidence that Sigma was restricting ordering now through its online portal.

Sigma sent a letter to its pharmacy customers on 6 March, which read: “Due to fears from the onset of coronavirus (COVID-19), we have been experiencing higher than usual demand for some prescription and over-the-counter medicines.

“We have been increasing our stock levels over the past three weeks; however, demand has far exceeded expectations.

“We have been working closely with our supply partners to replenish stock as soon as possible, however they are also experiencing unprecedented demand and supply chain challenges for some products.”

The Pharmacy Guild of Australia and the Pharmaceutical Society of Australia have confirmed that many pharmacies were experiencing low stock levels for a number of medicines.

However, the presidents of both peak representative bodies reassured the general public that the drug shortage was only occurring at a local level and that pharmacies would be re-stocked soon.

Both organisations participated in a Medicine Shortages Working Party teleconference with the TGA and drug wholesalers on Tuesday.

“Advice from the wholesalers is that the current ‘out of stocks’ are occurring at the local warehouse level and that there are no significant stock shortages at a national level,” George Tambassis, the national president of the Pharmacy Guild of Australia, said.

“Temporary out-of-stocks over the next few weeks in some areas will be replenished,” Mr Tambassis said. “There is no need for customers to panic buy.”

Peter Crothers, the owner of The Towers Drug Co Pharmacy in Bourke, NSW, tried to order 68 different PBS items such as antibiotics and inhalers this week and 48 were temporarily out of stock with wholesaler API.

“It’s a bit confronting when it happens,” Mr Crothers told The Medical Republic.

“I’m a small, remote, rural pharmacy. I’ve got a pretty vulnerable sort of community. We’re in a place that might possibly be cut off by flood water from the Darling River. I was just trying to be prudent and make sure that I had sufficient stock.”

Mr Crothers usually orders about four to five weeks’ worth of stock at the beginning of every month because his pharmacy is so remote, and he needs to ensure supply.

However, his current stock would only last a week for some drugs and a few weeks for others unless he could re-stock soon, he said.

Drug wholesaler API sent a letter on Tuesday to pharmacies apologising for late or changed deliveries, which were “a result of the unprecedented demands for stock over the past fortnight”.

Mr Crothers said he found the letter reassuring because API was prioritising primary customers over those who used API as an alternative wholesaler.

His pharmacy was so small and remote that it was not profitable for wholesalers to deliver unless one wholesaler got all of his business, he said.

The API letter also made clear that the agency that ensures equitable access to PBS medications, the CSO Administration Agency, would get involved if necessary.

On 6 March, the CSO Administration Agency wrote to drug wholesalers and reminded them of their obligation to ensure equitable access to PBS medications.

If the agency saw “pharmacy ordering patterns that are inconsistent with equitable access to PBS medicines” it would “assess methods to reasonably restrict supply to prevent stockpiling of products”.

Some pharmacists also received a letter from another wholesaler, Symbion, on 4 March.

The letter said that Symbion had increased its stock levels over the last three weeks, but the demand it had experienced in the last five days was unprecedented.

The number of units Symbion had sold had been between 30% to 40% greater than its already increased daily forecasts, the letter said.

A second letter from Symbion, emailed to customers on Wednesday, stated that restrictions have been put in place for purchases of OTC products by customers using Symbion as an alternate wholesaler.

It was unclear how many rural pharmacies are being affected by temporary drug shortages.

Katie Stott (PhD), a spokesperson for Rural Pharmacy Network Australia, said numerous rural pharmacies were experiencing difficulties re-stocking essential PBS medications, but that she could not quantify the extent of the problem.

Rural pharmacists were worried that larger pharmacy chains were stockpiling and that rural pharmacies had been caught off guard, Dr Stott said.

It could be that larger pharmacies were simply responding to an increase in consumer demand rather than panic buying themselves.

Associate Professor Chris Freeman, the national president of the Pharmaceutical Society of Australia, said there were concerns that GPs were using regulation 49 prescriptions more frequently.

Regulation 49 prescriptions allow patients to fill all their repeats all at once and are usually reserved for patients who are travelling or who live remotely.

“[Increased regulation 49 prescribing] could lead to a disproportionate amount of medicines in people’s homes and could result in inappropriate medicines stockpiling and possibly medicine shortages, if this behaviour continues,” Freeman said.

Sigma, API, Symbion and the TGA were contacted for this story but did not provide comment prior to publication. 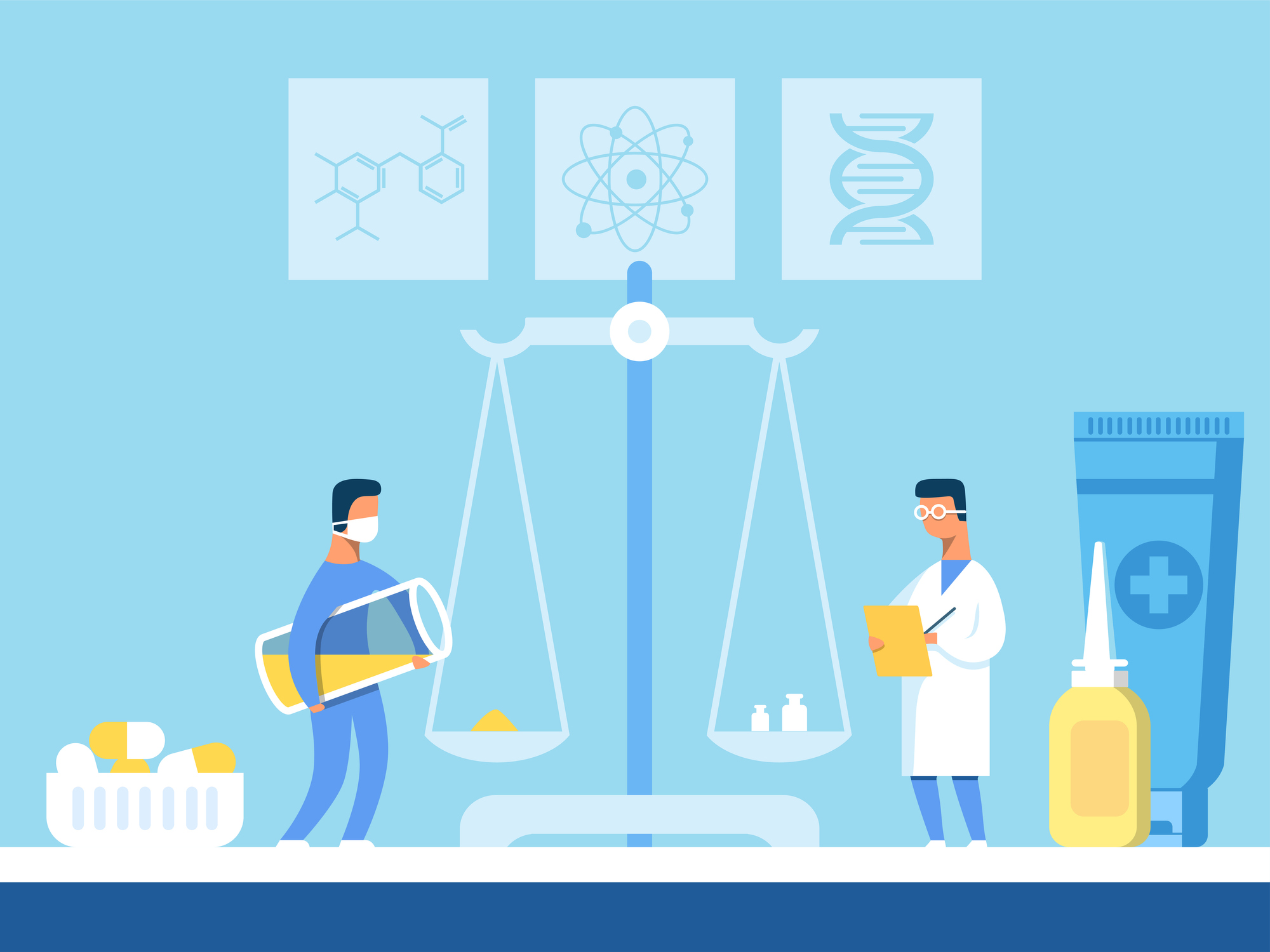