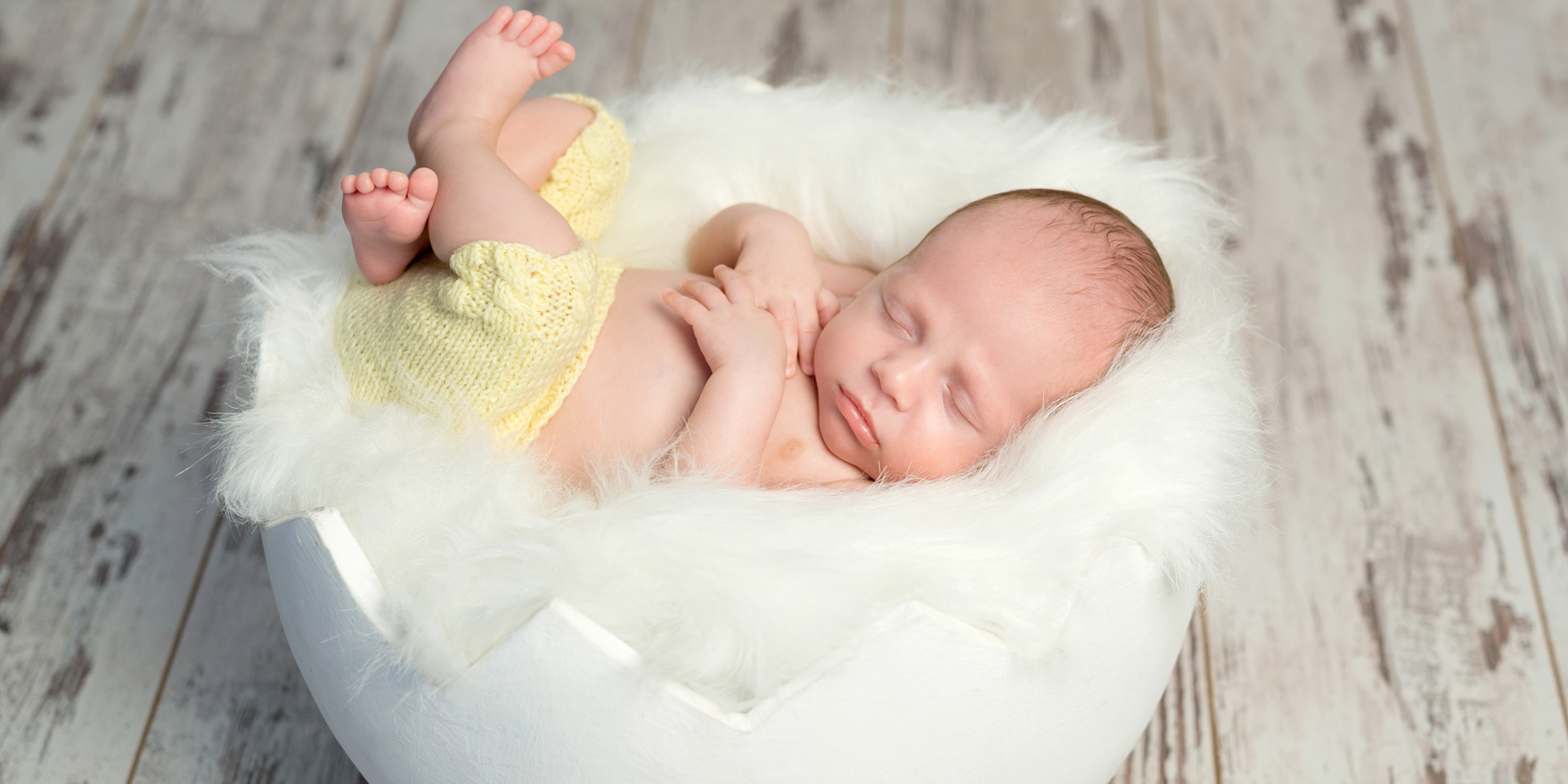 The age-old saying, “don’t put all your eggs in one basket”, might also ring true for IVF, with new figures quantifying, for the first time, how likely women are to take home a baby after undergoing IVF.

Research published in the MJA shows the majority of women undergoing IVF successfully gave birth to a live baby, however several attempts were often needed.

Providing a rare glimpse into overall IVF success rates, the paper showed that one-third of women fell pregnant in the first cycle, but that this figure rose to up to 77% by the eighth cycle.

Generally, IVF success was only calculated as the number of clinical pregnancies or live births per single fresh, or frozen and thawed, cycle.

The “more meaningful” statistics provided in the paper should help GPs advise women and couples who are having trouble conceiving a baby, said Professor Chambers, an epidemiologist and health economist at UNSW.

“The study can be used by the GP through the counselling process around options and access to fertility treatment,” she said. “But patients really need to be assessed by a qualified fertility clinician to discuss their individual circumstances.”

The study provided population-based estimates, but did not take into account all the factors associated with a couple’s chance of IVF success.

“The authors did not discuss the probably differing prognoses for different diagnostic groups: a woman without known disease is likely to have a very different prognosis to one with severe endometriosis, lupus or uterine fibroids,” an accompanying editorial said.

Individual prediction of IVF success would also depend very much on a number of factors, such as the woman’s ovarian reserve, male factor infertility, and the period of infertility, Professor Chambers, said. However, the paper did consider one of most predictive factors for IVF success: age.

The study involved prospective follow-up of more than 56,000 women who began assisted reproductive technology treatment in Australia and New Zealand between 2009 and 2012.

It found that women under the age of 30 were much more likely to have a live birth following IVF than older women, with 44% falling pregnant in the first cycle and 69-93% by the seventh cycle.

“The important thing is that some women may be older but have quite good ovarian reserve, so their chances of success will be better than a woman of an equal age who has poor ovarian reserve,” said Professor Chambers.

“And that’s why it’s important to use this population-based information on IVF success rates as a guide for patients, but the information can be more customised when more diagnostic tests and follow up is done to assess each patient.”

While IVF was generously funded by Medicare for as many cycles as necessary for women of all ages, completing multiple cycles could be a harrowing experience for some women, Dr Bronwyn Devine, a gynaecologist and fertility specialist at Monash IVF, said.

If couples pinned all their hopes on the first IVF cycle, they could be “absolutely shattered” by failure,  Dr Devine said.

“So a huge part of the job that we do is managing people’s expectations. Some patients give up on IVF early because they found the emotional roller coaster too taxing, or simply couldn’t afford to keep trying. Everybody’s got a limit where they will stop,” she said.

This paper could help patients to view IVF as more of “a numbers game” where the chance of success rises with the number of cycles undertaken.