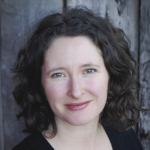 The most effective way to get GPs to reduce antibiotic prescriptions is to show them how much more they prescribe compared with their peers, according to a government-led behavioural economics intervention.

Inspired by similar initiatives from the UK government’s Behavioural Insights Team – colloquially known as the “Nudge Unit” – the Australian government’s two in-house behavioural economics teams launched the letter-based trial in June last year, targeting the 6649 GPs in the top 30% of antibiotic prescribing rates in their area.

The randomised study tested four approaches: a letter with educational information only; one with education information and a personalised tagline comparing that individual GP to their peers – for example, “you prescribed more antibiotics than 85% of prescribers in the ACT region”, including their actual percentile; a letter with the peer comparison and advice on delayed prescribing; and one with the peer comparison and a graph of their prescribing compared with their peers.

The results, published last week, found the most effective approach was the peer-comparison and graph combination, which was associated with a 12.3% drop in antibiotic prescribing rates over six months compared with no letter.

A recent opioid prescribing intervention that also involved letters being sent to high-prescribing GPs raised hackles by failing to acknowledge GP practices with high opioid demand because of a focus on palliative or acute accident care. (1)

However, the antibiotics intervention has been welcomed by the RACGP, which was also involved with the study.

“The RACGP supported this intervention as a display of a well targeted campaign, handled respectfully with an appropriate selection process undertaken,” Dr Evan Ackermann, chair of the RACGP Expert Committee on Quality Care, said.

“The decision to undertake this initiative was supported by the RACGP, on the condition that anything sent to a GP be respectful and fair.”

The study compared GPs with others in their local area as a way of controlling for patient population demographics.

Clinical GP Professor Kirsty Douglas, professor of general practice at the ANU Medical School said the approach was a worthwhile, simple and low-cost intervention that had more of an effect than she had expected.

“GPs are swamped with unsolicited mail so I suspect a significant proportion of [the letters] may never have been read,” Professor Douglas told The Medical Republic.

“The fact that it came from the Chief Medical Officer probably guarantees that it was opened by somebody so I think that’s an important element.”

Commenting on the criticisms of the earlier opioid prescribing letters, Professor Douglas said there were some who perceived those letters as threatening, as opposed to consciousness-raising or educational.

“There is a fine line; if a nudge is felt as a push, you may start to get active resistance or resentment.”

The Department of Health said peer comparison approached had been trialled in the UK and shown to result in a drop in antibiotic prescribing rates.

“Peer comparison information can encourage GPs to self-reflect and assess whether there are opportunities to reduce prescribing where appropriate and safe,” said a health department spokesperson.

“The results are consistent with research in behavioural insights that shows peer comparison information and messages that are simple, easy to read and attract attention are more likely to lead to behaviour change.” 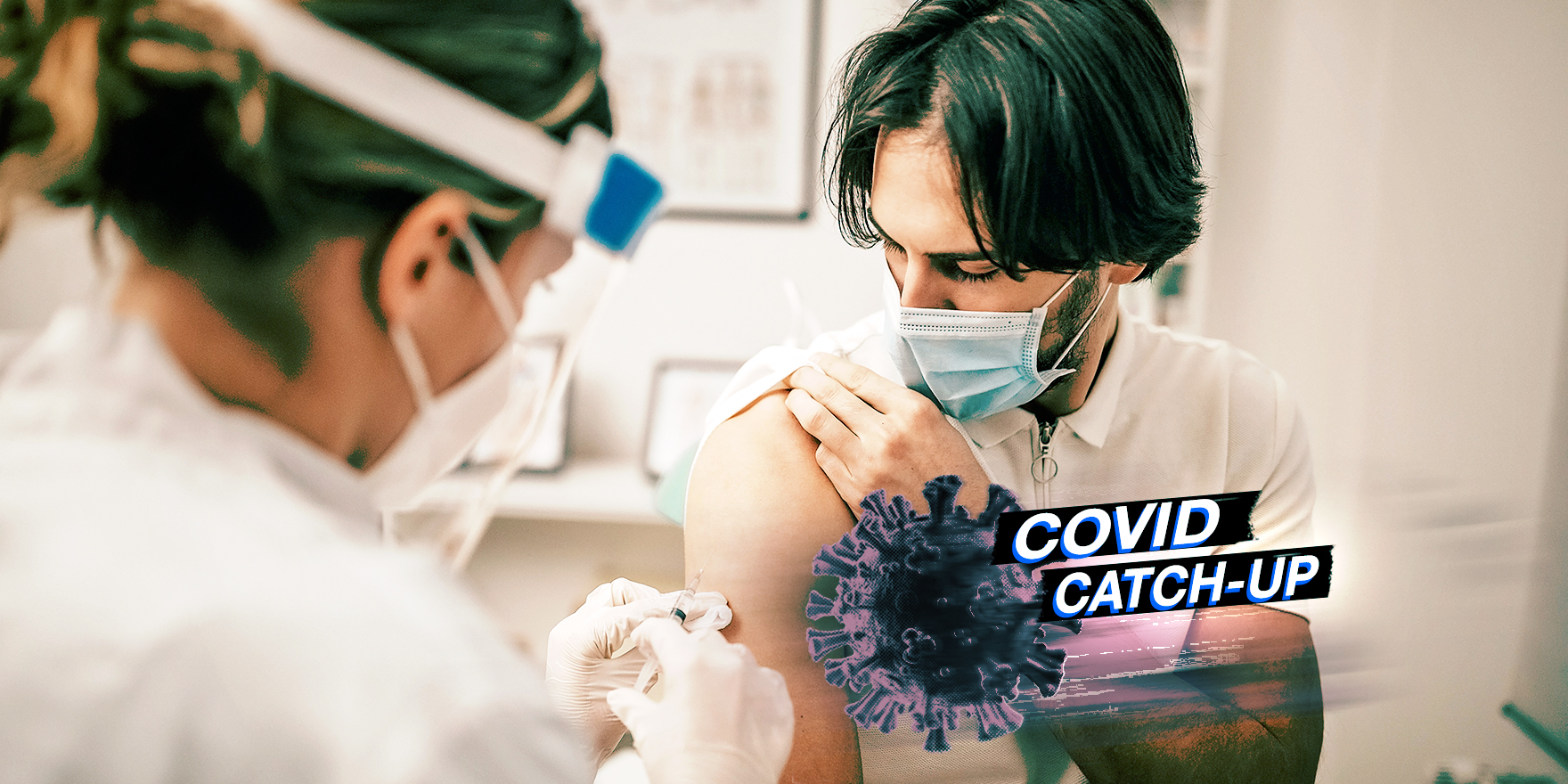 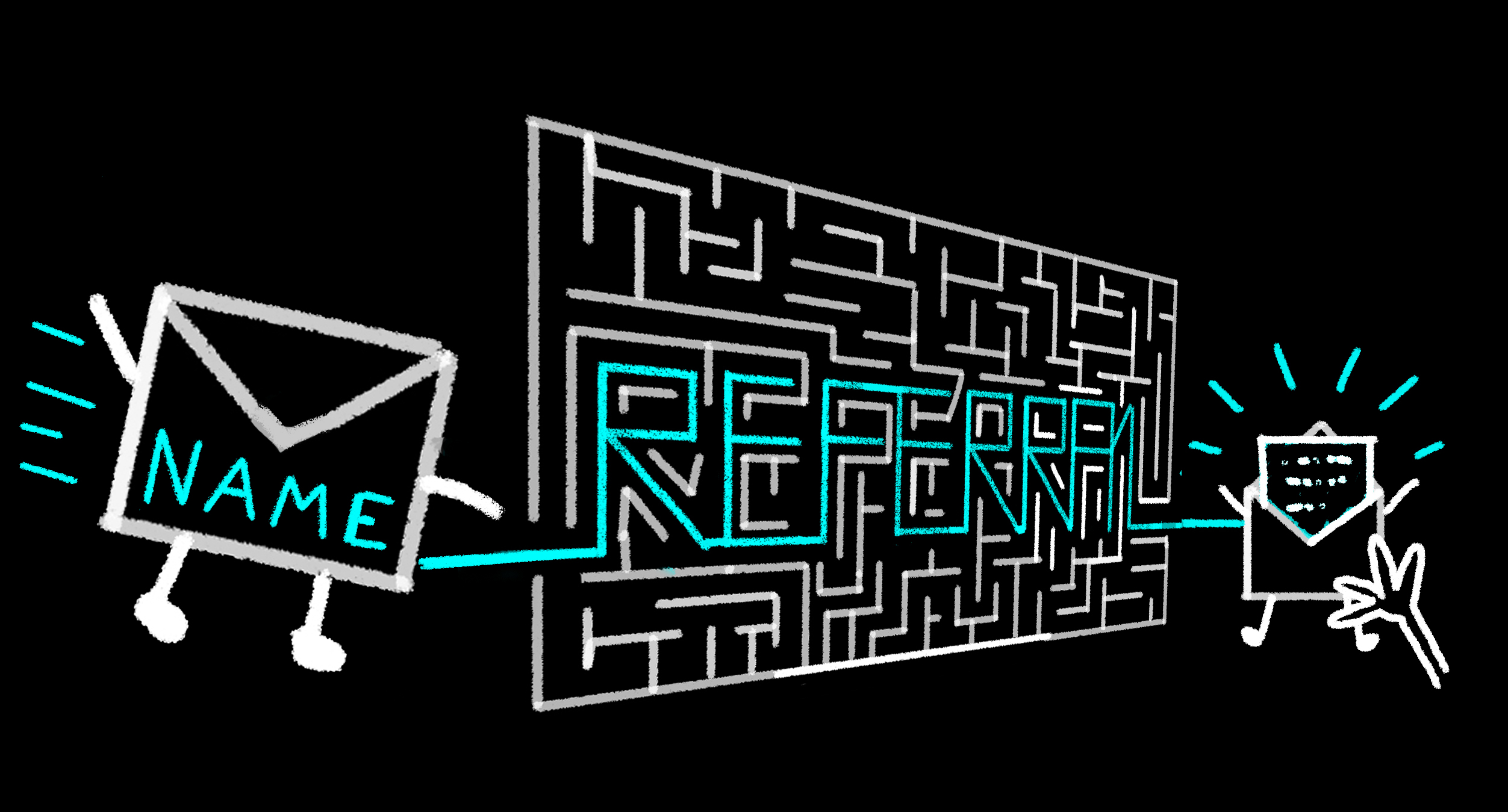 The Back Page Were you schooled in a tent?