NT locals and travellers warned about rise in melioidosis 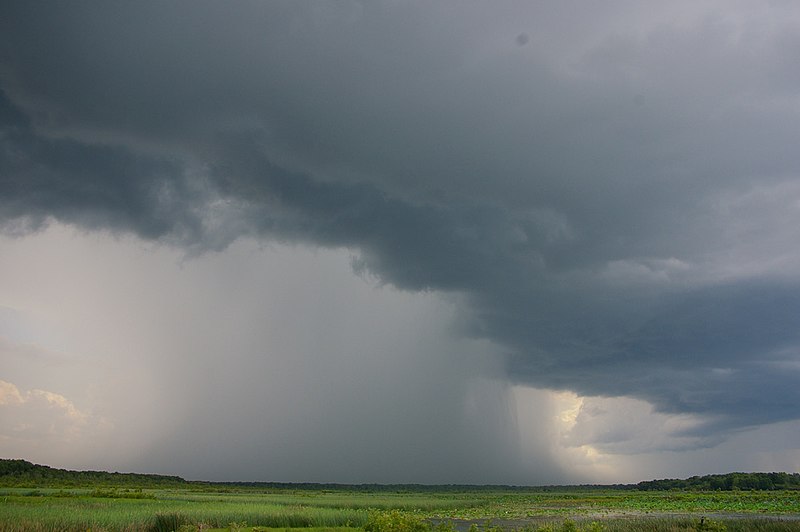 Heavy rainfall across the Northern Territory is contributing to an increased number of melioidosis cases diagnosed in Darwin and surrounding areas, public health experts say.

The Northern Territory government announced earlier this week that there had been 16 cases of melioidosis since October, and more concerningly that a majority were diagnosed in the past month alone.

In the previous wet season, running from October to May 2018-19, 42 cases of melioidosis were diagnosed. Of those infected, a majority were between 35 and 65 years old.

Dr Vicki Krause, Director of the Centre of Disease Control for the Northern Territory Department of Health, said the heavy rain of the past few weeks and the predicted wet weather in the coming weeks increased the risk of new cases.

“In past years around 10% of infections have been fatal, even with the best medical care,” she said.

Melioidosis is a tropical infection caused by Burkholderia pseudomallei bacterium found in soil. During heavy rain the bacteria rises in the surface soil and can enter the body when broken skin comes into contact with contaminated soil, mud or water.

“Cuts and sores are the perfect entry point for the bacteria to invade the body, but they can also be inhaled when soil gets stirred up by wind,” Dr Krause said. “Skin sores that do not heal should be investigated for melioidosis.”

Other symptoms of the infection can also include fever, cough, shortness of breath, tiredness, abdominal pain, urinary symptoms, skin ulcers and occasionally headaches and confusion.

Individuals with comorbidities such as diabetes, kidney disease, chronic lung disease or those on immunosuppressant treatments are also at higher risk of contracting the infection. Consuming a high volume of alcohol, including binge drinking, can also increase susceptibility to the infection.

Locals and travellers to Australia’s top end are being warned to take these protective measures in the coming weeks: 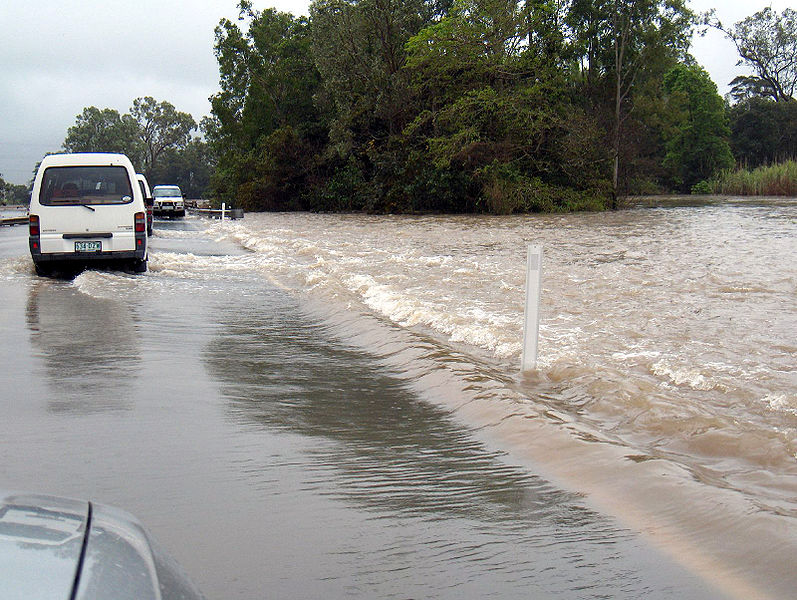 Clinical Here’s what you need to know about melioidosis