Why nobody should ever be afraid of sunscreen 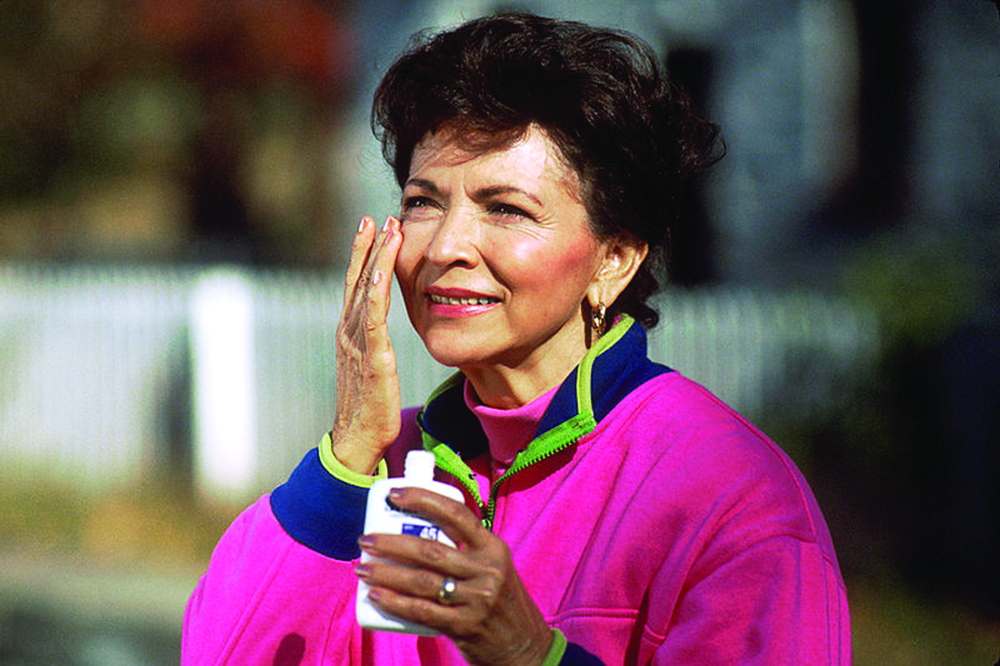 Active ingredients from sunscreen seep into the bloodstream at reasonably high rates, but only if sunscreen applied to three quarters of the body, multiple times a day.

A study by the FDA has revealed that chemical compounds in sunscreen can breach the skin and build up in the bloodstream.

In the study, 24 volunteers applied sunscreen to 75% of their body, four times a day, for four days. Active ingredients of sunscreen (including avobenzone, oxybenzone, octocrylene, and ecamsule) were all found in the volunteers’ blood at concentrations greater than 0.5 ng/mL.

The 0.5-ng/mL arbitrary cutoff point has historically been used by the FDA to regulate food packaging substances that migrate into food.

The FDA’s report, published in JAMA, caused a bit of a stir in the lay media, with public health experts rushing to advise people to keep using sunscreen.

Previous studies showed that the components of sunscreen were not harmful to human health, Dr Ian Musgrave (PhD), a pharmacologist at the University of Adelaide, and Terry Slevin, an adjunct professor at ANU, wrote in The Conversation.

The levels of the sunscreen compounds in the blood in the FDA study were “at least 100 times below the European Union’s safety threshold”, they said.

“The fact that an ingredient is absorbed through the skin and into the body does not mean the ingredient is unsafe,” Dr Janet Woodcock and Dr Theresa Michele from the Center for Drug Evaluation and Research in the US wrote on the FDA website.

“Rather, this finding calls for further testing to determine the safety of that ingredient for repeated use.”