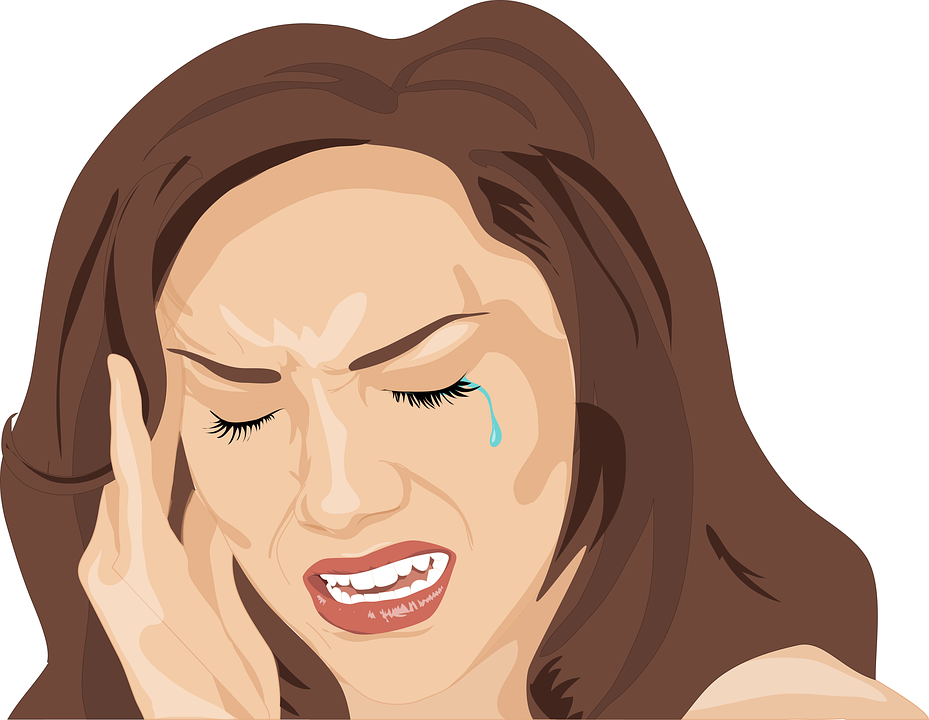 The future of migraine treatment looks bright, thanks to the rapidly growing number of therapies designed specifically for the condition, say experts.

These exciting new drugs and devices have emerged in recent years thanks to major leaps in our understanding of migraine pathophysiology, writes Dr Michael Eller in a recent MJA review.

Now these were finally making their way “from bench to bedside”, the Monash Medical Centre neurologist said.

Migraines affect more than one billion people globally, and are the second-most common cause of time lost to disability. But the condition is underdiagnosed and undertreated, and, until recently, the only preventive treatments available to patients were drugs originally designed for other conditions.

But in late 2018, the Australian regulator approved the monoclonal antibody erenumab, the first medicine specifically designed to prevent migraines from occurring in the first place. Two similar drugs (fremanezumab and galcanezumab) were approved late last year.

“Efficacy among these drugs in episodic and chronic migraine is comparable, while advantages over older drugs include favourable side-effect profile, lack of drug interactions and contraindications,” Dr Eller wrote.

The side effects, while mild, include constipation, local skin reactions and rhinitis.

These drugs work by targeting small proteins, called calcitonin gene-related peptides (CGRP), that inflame nerve endings and are involved in migraine attacks. People who are experiencing a migraine have higher levels of CGRP in the jugular vein than when they are pain free, and giving people an infusion of CGRP can provoke attacks in people who suffer from migraine, scientists have found.

The peptides inflame the nerves by binding to nerve cell receptors, and these new medications interfere with the CGRP peptides either by attaching to the molecule and inactivating it or blocking its receptor.

Researchers also tracked how many patients had a 50% drop in the average number of migraine days per month. More than 40% of patients taking the drug achieved this, compared with only 27% of the placebo group.

And even more therapies are expected to become available in the next few years, thanks to a growing understanding of the biology of migraine, Dr Eller said.

“These include serotonin 1F receptor agonists, glutamate and orexin receptor antagonists, and molecules that work on acid-sensing ion channel type 1,” he wrote. “Monoclonal antibodies against the pituitary adenylate cyclase-activating peptide ligand and receptor, a peptide neurotransmitter that can be co-localised with CGRP (with which it shares some characteristics) is undergoing phase 2 trials.”

A number of devices have also been developed in response to growing research linking the cranial nerves, such as the trigeminal, facial and vagus, their pericranial branches, and the greater occipital nerve to migraine attacks.

Some promising devices include a supraorbital transcutaneous stimulator, an extrinsic hand-held vagal nerve stimulator and a handheld single-pulse transcranial stimulator.

“We are in a kind of golden age for new therapies,” Brain Foundation spokesman and migraine-sufferer Carl Cincinnato told The Medical Republic. “[This] should provide hope for millions of people that are living and struggling with frequent migraine attacks.”

But Mr Cincinnato fears that without PBS approval, these new drugs will potentially be out of reach of most migraine sufferers. At the moment, patients can only buy the monoclonal antibody drugs on a private prescription, to a cost of around $800 per month.