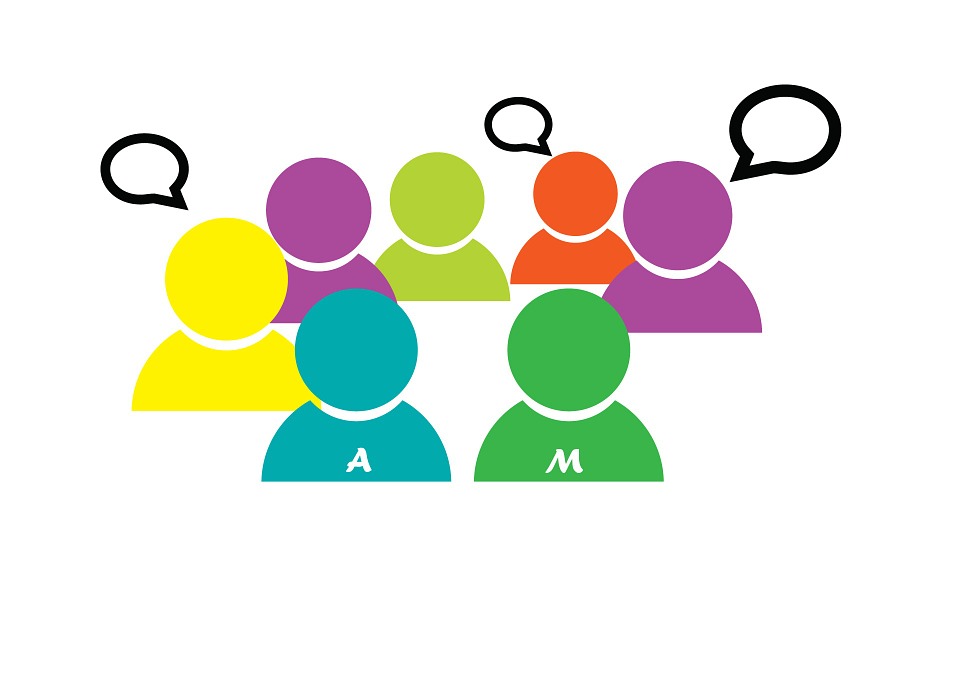 An idea sparked at a GP conference in June has morphed into a new social media platform where some unlikely bedfellows are sharing ideas on medical life and leadership.

Dr Edwin Kruys, one of the team behind the BuildingBridges project, says the concept of an online space to connect people from all parts of the healthcare community occurred to a small group of GPs after the inaugural conference of GPs Down Under on the Gold Coast.

The site started out hosting blogs by clinicians, but has now added podcasts of free-ranging interviews with some of the more interesting players in medical politics as another way of reaching out to the community.

“I think it helps that having real and intimate conversations has always been central to our work as healthcare professionals, and podcasts allow us to dive deep into various topics,” Sydney GP Dr Jaspreet Saini, a co-administrator, said.

“We still get anxious and so you can probably hear our nervous laughs mixed in with it all. I hope that keeps it real and interesting for our listeners.”

The podcasts were the idea of NSW GP Dr Ashlea Broomfield, who serves as co-host on many episodes with Dr Kruys, who admits he is “still slightly out of my comfort zone”.

“It’s really good to listen to other perspectives. For example, we spoke to the president of the Pharmaceutical Society of Australia, Shane Jackson, and heard his views on the scope of practice of pharmacists,” Dr Kruys, a former RACGP vice-president, said.

“We may not agree on everything, but having a conversation helps to find common ground. It’s a start, I guess.”

The interviews feature the likes of Dr Tim Koh describing his balancing act during the past two years as chair of the RACGP, and Dr Ewen McPhee, president-elect of ACRRM, revealing insights from his long career in medical politics.

Dr McPhee says divisions within the profession weaken the political voice of doctors. Medical leaders spend “too much time with pens and press releases” and not enough time sitting down to talk with each other, he adds.

“I think it’s time for leaders to break bread together.”

Dr Kruys noted that GPDU had shown leadership in getting GPs from the different “tribes” together in one space, and the GPDU18 conference was inspiring for that very reason.

“We hope that BridgeBuilders will contribute towards connecting GPs, other healthcare professionals and consumers. We’ve already received some thought-provoking contributions on bridgebuilders.vision from a variety of people.