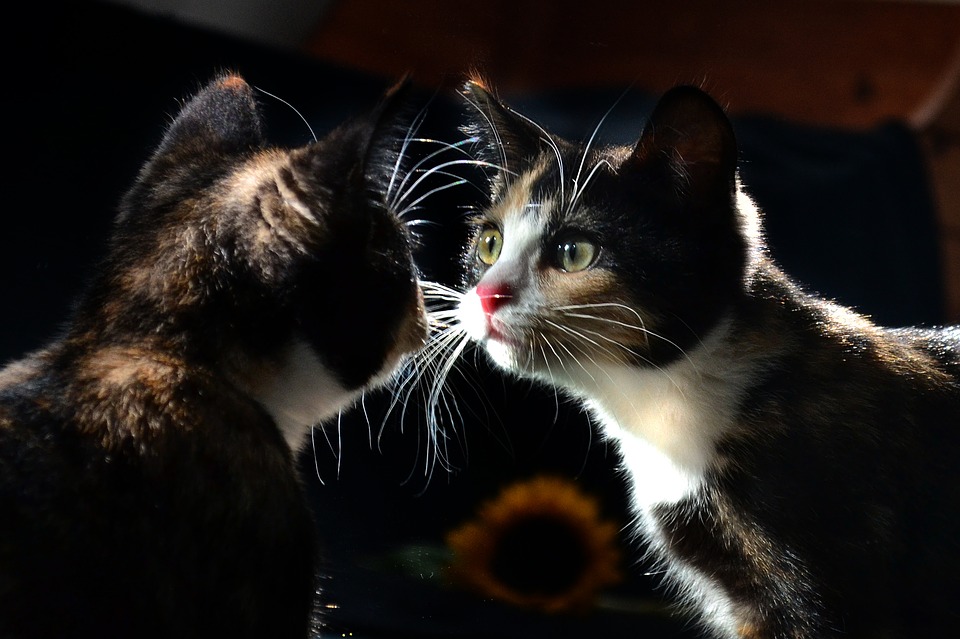 Draft recommendations from the Medical Board of Australia on new CPD requirements for doctors have drawn a swift and predominantly hostile reaction, with critics suggesting the proposals are a revival of the RACGP’s ill-fated Planning Learning and Need (PLAN) module.

The draft plan, which is open for consultation and comment until February 14 next year, was released last week and if adopted would see the end of the current triennium model which gives GPs three years to complete their CPD requirements.

Replacing this would be a system where doctors complete a minimum of 50 hours each year, including 12.5 hours of “performance review activities” and the same amount of time spent on  “measuring outcome activities”.

Of the remaining 25 hours, half of that would be spent on “educational activities” related to the GP’s scope of practice and the remaining 12.5 hours could be “distributed across any type of CPD”.

The board said the rationale for the changes was to create a standardised approach to CPD that was “flexible enough to accommodate differences in medical practitioner’s scope of practice” and allowed doctors to tailor their CPD to their learning while also “providing assurance to the community that practitioners’ CPD is designed to improve their practice”.

The board said that it expected any impact from the proposed changes on practitioners, business and other stakeholders to be “minor” and have a “minimal regulatory impost on the majority of practitioners”.

“The board is not proposing fundamentally new processes. Rather, the aim is to extract more value from existing CPD programs and encourage development and innovation,” the board said.

Many doctors disagree with this assessment, however, with many suggesting the changes were an overly bureaucratic approach which detracted from their ability to focus on providing patient care.

Others feared the proposed moves were a Trojan Horse for eventually introducing a “revalidation” system for doctors such as that adopted in the United Kingdom.

The requirement to spend significant time on self-reflection and measuring of outcomes has also drawn considerable caustic comment, with doctors suggesting these proposals were patronising.

“Doctors self reflect constantly – that is how we function. We then go and learn further, refresh that skill or skills if/as indicated. We don’t need to write constant reports about it,” Dr Elysia Thornton-Benko remarked on the Australian Doctor website’s comment thread.

The RACGP was heavily criticised three years ago for introducing the deeply unpopular PLAN self-reflection activity  which prompted many walkouts from college. Such was the reaction, the module was made optional a year ago following a campaign promise by current president Dr Harry Nespolon.