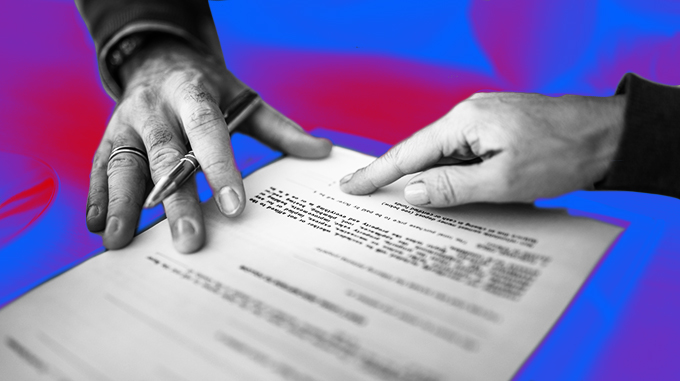 NHDS attempts to establish clear lines of liability by taking PSR to court on the question of whether it, or its subcontracted doctors, are responsible for inappropriate practices

Corporate after hours behemoth National Home Doctor Service (NHDS) has sought an injunction to prevent the Professional Services Review (PSR) from proceeding with an investigation into whether it is responsible for inappropriate billing by its doctors, arguing that its doctors are not employees and therefore the company is not ultimately responsible for their billing behaviour.

A statement released by NHDS says that “PSR has sought to establish a relationship of employee/employer between the doctor and 13Sick [a operational brand of the company]. In fact all of our doctors are independent contractors.”

“These relationships do not constitute one of employment, and the company sought two independent options of Senior Queens Counsel who have agreed with the position.”

The PSR started looking at the company as early as June last year, after receiving a request from Medicare, to look at whether the company’s doctors had breached Health Insurance Act rules between September and August 2016.

Subsequently, PSR Director, Julie Quinlivan, met with 15 doctors who worked with the company, and in July this year she informed NHDS that she was looking at the conduct of 56 of the company’s doctors.

The crux of Quinlivan’s case rests of whether NHDS knew its doctors were engaging in breaches and did nothing about it.

NHDS is arguing that if there is no employer/employee relationship, responsibility does not rest to the company.

Most doctors working in general practice across Australia are independent subcontractors and although it was recently decided that employers automatically would  share in debt recovery for inappropriate billing by their doctors uncovered by Department of Health (DoH) audits, the same does not apply for  debt recovery after PSR investigations because according to the PSR a doctor must take responsibility for billing being done correctly, by ensuring some oversight of any upstream billing process in a practice.

In the case of the NHDS investigation, the PSR is pursuing the body employing or “engaging”  the doctors potentially because of  billing patterns across a number of  doctors in the company.

NHDS is seeking to have the whole issue of employer/employee versus subcontractor relationship and responsibility clarified via its action.

It’s statement concludes, “this is an important debate for the industry and we have made the decision to have this clarified in the Federal Court. We are confident of a positive outcome”.