Medicinal cannabis and stigma: the elephant in the room

Up until June 30 2021, the Therapeutic Goods Administration has approved more than 130,000 Special Access Scheme Category B applications for unapproved medicinal cannabis products across Australia.

While advocates and patient groups find the numbers encouraging, they are still reporting a noticeable, generalised hesitancy of doctors to prescribe this now legal medicine.

There are many potential contributing factors to the hesitancy of doctors to prescribe medicinal cannabis, from concerns over safety, perceived lack of evidence and inadequate training in how to prescribe, to difficulty in initially navigating the Special Access Scheme pathway.

Couple these with the hectic clinical days that doctors face amid a global pandemic, and the time to learn about prescribing pathways and products (along with shifting clinical priorities) become significant considerations also.

All of these are valid points and important to acknowledge, with well-designed education programs and ongoing research hopefully addressing the majority of these factors in time.

However, the one factor that is rarely talked about is the pervasive and pernicious impact that stigma contributes, not only to doctors and other healthcare practitioners, but their patients too.

This particular elephant in the room is large enough to loom over all levels in society. In late 2019, I gave a talk to a room full of doctors and nurses at a medicinal cannabis education event and asked if any of them had learnt about the therapeutic benefits of cannabis, or about the endocannabinoid system, in their undergraduate curriculum.

Amid a sea of turning heads, not a single hand was raised. I was informed soon after that what was studied focused only on the harms and abuse associated with illicit cannabis. Such an anecdote highlights the experience of many other doctors and healthcare workers I have spoken with since that time, as well as many raising concerns privately about how they might be viewed by their colleagues for prescribing medicinal cannabis, or even talking about it openly.

And it isn’t just the medical and healthcare community. Qualitative research I have led has highlighted that patients are equally concerned about how the stigma of being prescribed legal medicinal cannabis may impact them across social, cultural, religious and occupational domains.

One key theme that emerged was the concern about raising the topic of medicinal cannabis with their doctor, due to either fear of incurring judgment, or a perceived unwillingness of their doctor to prescribe, with some preferring instead to use illicit cannabis for therapeutic purposes. This is certainly a barrier to open and effective health communication, and one that places people in danger of not being under medical supervision when using cannabis, which is critical if needing to taper certain medications, or addressing potential interactions between cannabis and other pharmaceuticals.

While individuals and colleges still debate the evidence and efficacy of medicinal cannabis across a wide range of symptoms and conditions, what is beyond debate is that tens of thousands of Australians are using illicit cannabis for therapeutic purposes every day, sans cannabinoid standardisation and quality-assurance testing.

One has to ponder how many of these people are doing so because of the unaddressed and ever-present stigma associated with cannabis affecting both sides of the therapeutic relationship.

Given that the 2020 Senate inquiry report into the barriers to patient access to medicinal cannabis in Australia identified the importance of a targeted education and public awareness campaign to reduce the stigma around medicinal cannabis in the community, along with the need to implement online training programs for medical practitioners, one can hope that such programs will go some way to breaking down the stigma. Then, and only then, can the damage caused by such stigma over the past 80 years – and the subsequent concerns and fears of both practitioner and patient – be allayed. 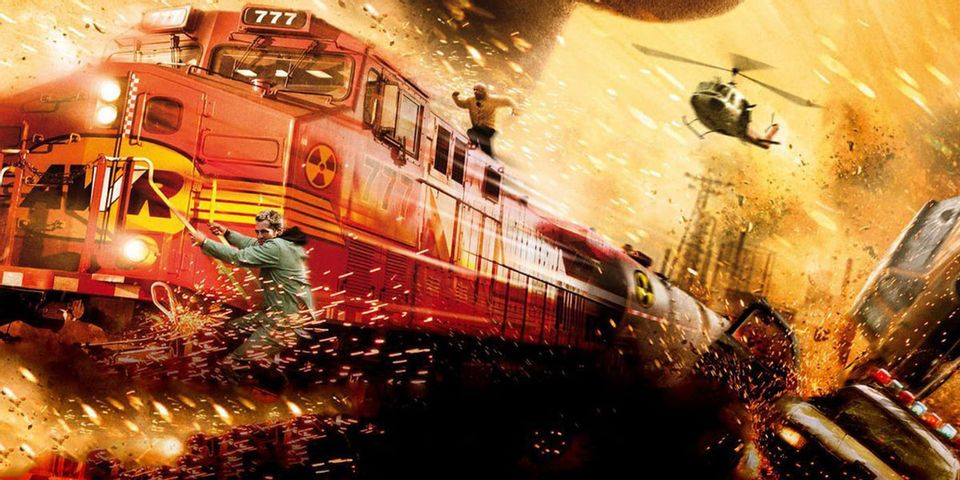