Data for the month of April shows that Medicare paid about 16% more in rebates for GP consultations than in last April, thanks to telehealth, despite many GPs reporting a significant drop-off in attendances due to COVID-19.

The figures show that, across the board, that drop in GP visits was more than made up by billing for COVID-specific rebates for telehealth/telephone items – meaning that practices not taking advantage of those items are losing out heavily to those that are.

As TMR reported last month, there was no net fall in payments, and in fact a slight increase, in March, the month when pandemic-related telehealth items were introduced to Medicare, compared with March 2019.

During April the gap has widened, according to TMR’s analysis of the main attendance items that GPs claim.

But that gap was filled twice over by the $219 million paid for GP-specific COVID-19 telehealth and telephone items.

Other attendance categories are also well down, including GP mental health care plans, which were roughly halved since last year to $11.1 million.

Some items have changed structurally in the past year, such as those attracting practice incentive payments – cervical screening and cycles of care for asthma and diabetes patients are now much lower as those have been rolled into the Quality Improvement PIP, which is paid to practices rather than individual GPs.

It was anticipated that influenza vaccination appointments might make up for the shortfall in regular visits. This is plausible, given the record 7.1 million flu shots that have been administered this year, assuming that each one began with a billed telephone call with a GP.

RACGP President Dr Harry Nespolon told TMR that flu shots represented a “sugar hit” for GPs during April and that the real damage might be seen during June and July.

However, he welcomed the fact that GPs were now being paid for work they used to do for free. 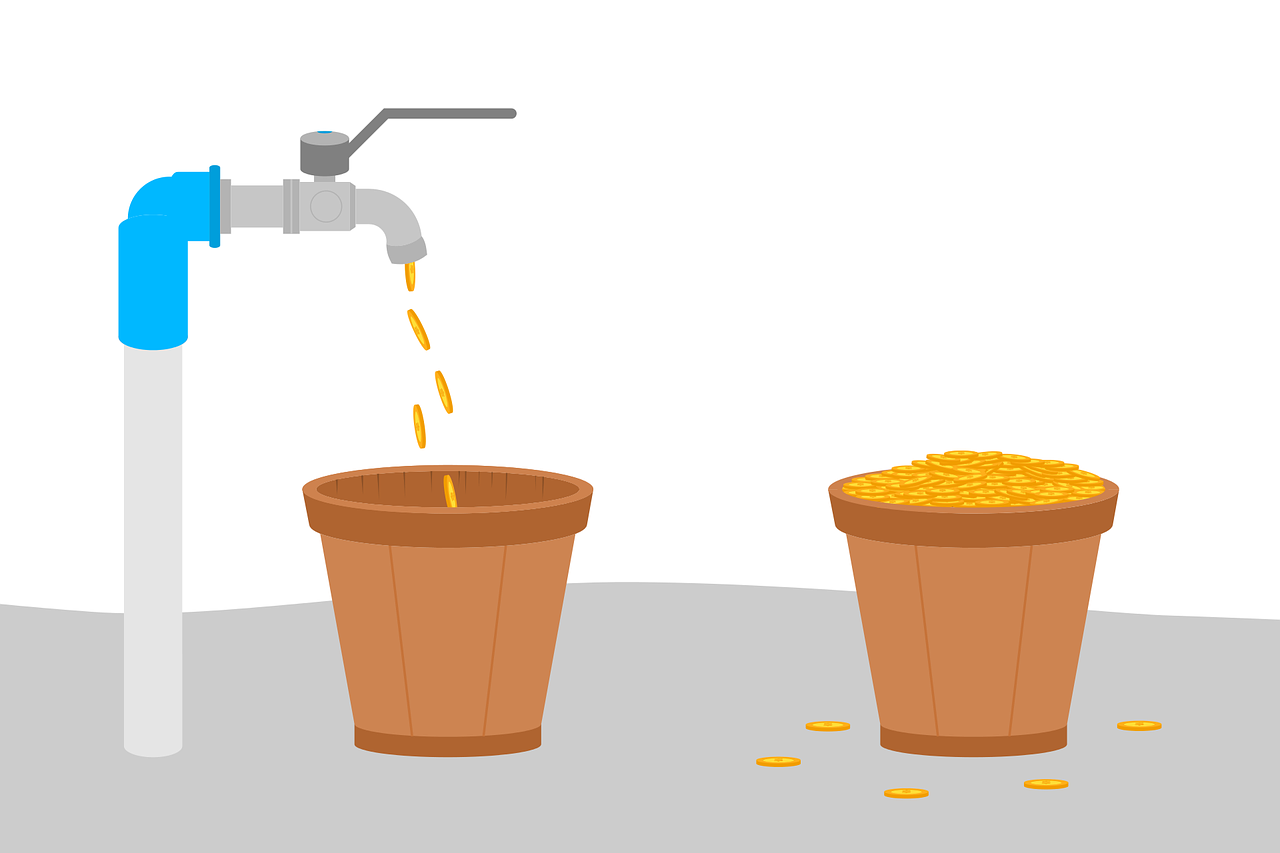 COVID-19 No fall in March MBS spend, but carnage looms